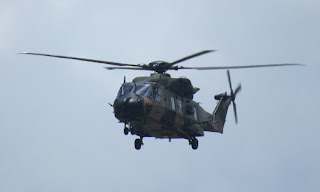 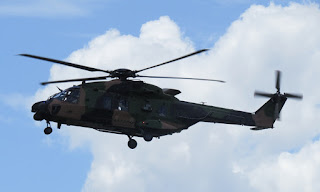 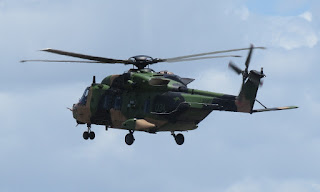 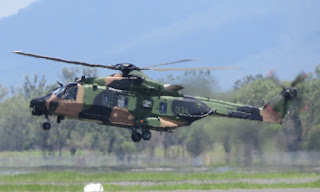 It was captured arriving by local plane spotter 'IAD' and then again parked on the Rockhampton Airport apron by Kayanne H. 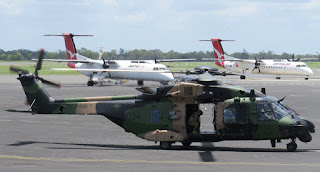 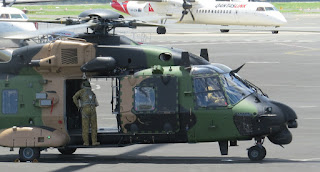 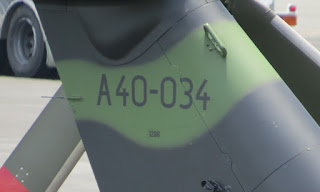 A40-034 was noted to have arrived from the South and later departed to the North.  It was heard to be using the radio callsign of "Destria 34".

Meanwhile, a little later on Wednesday 10 February, Royal Australian Air Force (RAAF) Beech B350 Super King Air turboprop A32-426 was noted conducting airwork at Rockhampton Airport after flying South from Townsville as "Dingo 16".  It was noted heading to Moranbah where it also completed some airwork before it eventually returned to Townsville.

Thanks guys for sending through these great photos!

Photos taken by 'IAD' and Kayanne Hardsman  ©
Posted by Damian F at 8:15 PM