On Saturday 13 February three fantastic bizjets - two from overseas and one locally based - all called into Hamilton Island Airport.  Perhaps the nicest (in my opinion) was Vistajet Bombardier BD-700-1A10 Global 6000 bizjet 9H-IGH which touched down at Hamo from Townsville after earlier arriving from Malé International Airport in the Maldives.  It was noted using the flightnumber/callsign of 'VJT880'. 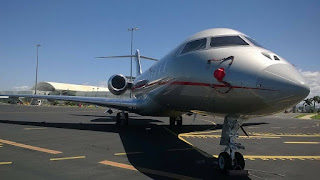 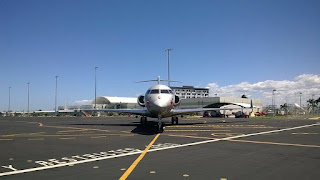 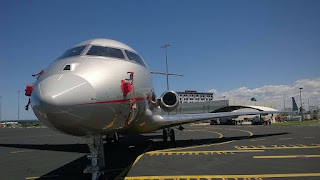 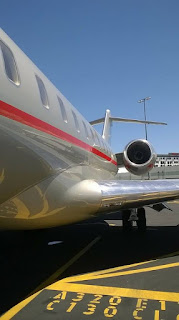 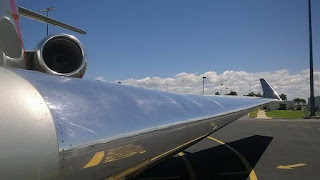 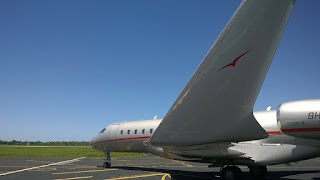 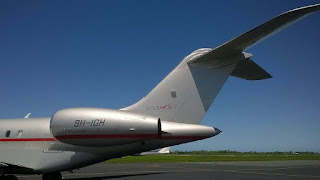 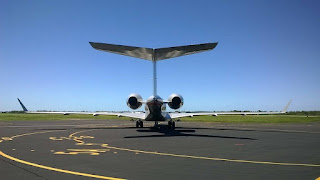 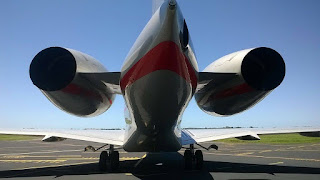 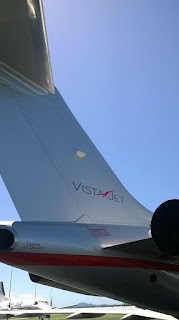 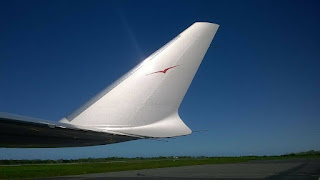 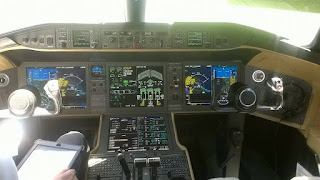 Presumably due to parking restrictions at Hamilton Island, 9H-IGH then departed to Mackay Airport where it was parked on the Northern end of the main parking apron.

At the time of writing, it remains parked at Mackay Airport on Sunday 14 February.

Some awesome photos of a yet another great bizjet to visit Central Queensland!