As expected, Aeromil Pacific flew Cessna T240 (TTx) N362CS into Rockhampton Airport on Monday 8 February to demonstrate the new single-engine Cessna at the Rockhampton Aero Club (RAC).  Local plane spotter 'IAD' was on hand for its arrival at the Aero Club from Aeromil's Sunshine Coast base. 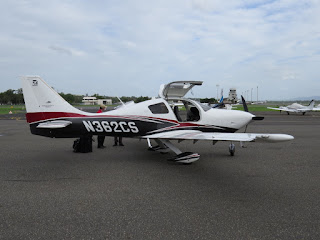 During its visit into Rocky, Board member and Newsletter Editor of the Rockhampton Aero Club (RAC) Paul T cast a very interested eye over Cessna TTx and captured some nice photos which sincerely thank him for sharing with us. 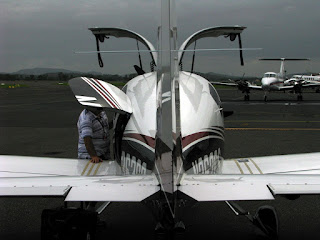 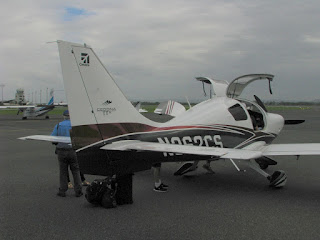 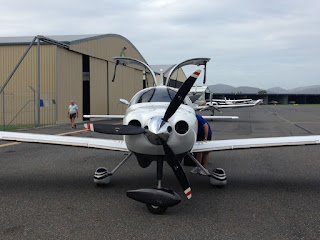 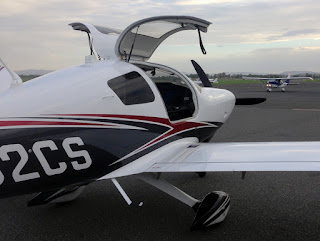 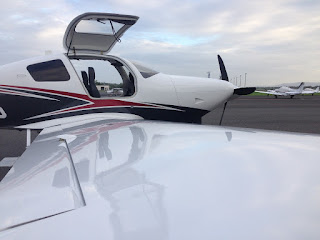 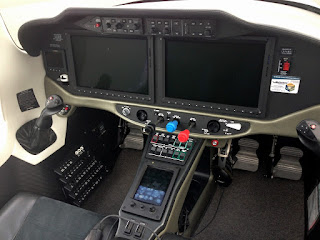 N362CS departed to Toowoomba around lunch time on Tuesday 9 February.

Looks like a great little aircraft - and from all reports it was a great day at Rockhampton Aero Club!  Sincere thanks to 'IAD' and Paul T for sending through these great photos!