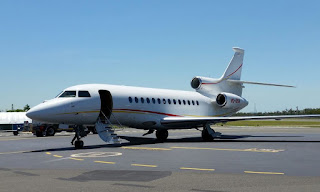 Using the flight number and callsign 'SHE961', VQ-BSN touched down from Brisbane just after lunch time before eventually returning to the capital later in the afternoon. 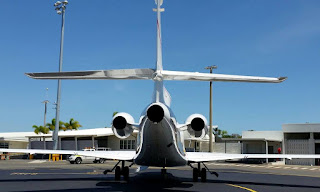 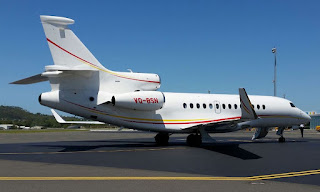 Of interest, VQ-BSN is noted to have flown from Perth to Brisbane on Monday 15 February after arriving from Don Muang Int'l (Old Bangkok Int'l) in Thailand the previous day.