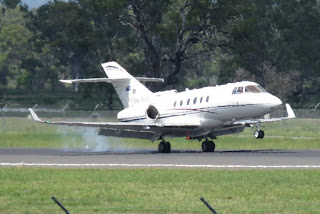 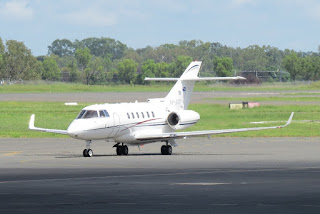 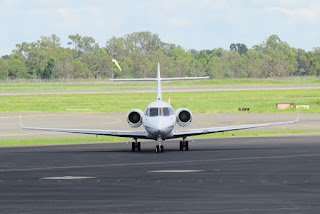 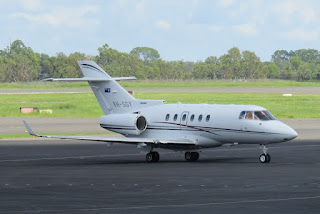 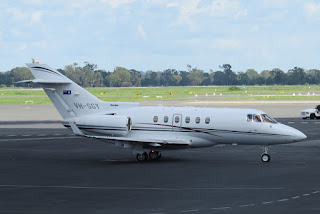 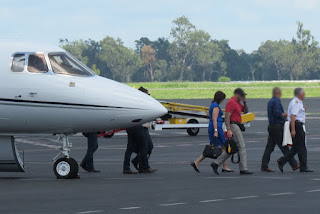 Queensland Premier Annastacia Palaszczuk was on board and came to Rockhampton as a part of the one-year anniversary after severe tropical cyclone Marcia passed through the beef capital during February 2015.

After several hours on the ground, VH-SGY returned to Brisbane.