On Friday 19 February, the beautiful Vistajet Bombardier BD-700-1A10 Global 6000 bizjet 9H-IGH departed Mackay Airport for Cairns.  Local aviator Kevin P was at the right place at the right time to capture some photos on his phone as it departed from Mackay's Runway 32. 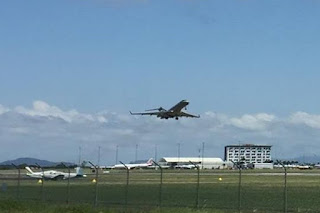 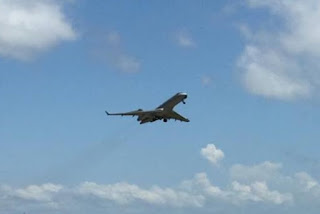 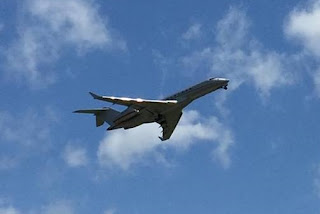 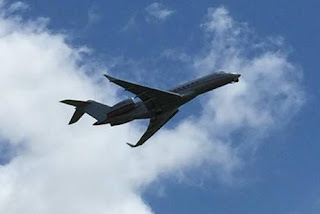 9H-IGH had arrived at Mackay last Saturday 13 February from Hamilton Island, Townsville and Malé International Airport in the Maldives.  It was noted using the flight number/callsign of 'VJT880'.

UPDATE!  N142GZ has returned to Mackay Airport from Brisbane late on Sunday 21 February.