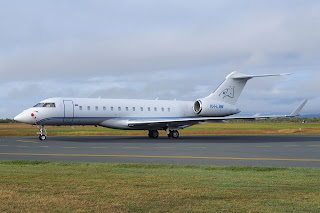 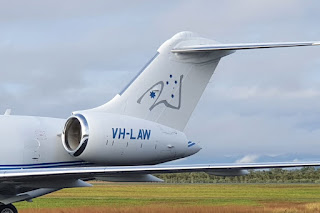 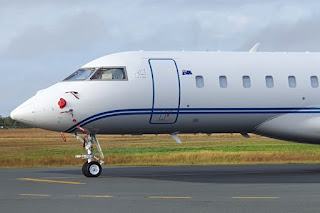 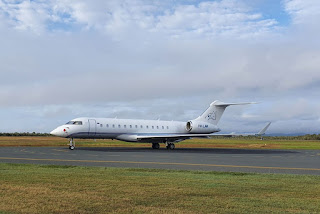 As posted below, VH-LAW had arrived last Friday 11 June, flying up from Sydney to Hamilton Island Airport before it then flew across to Proserpine Airport where it appears to be parked during its stay in the Whitsundays.

UPDATE!  On Monday 21 June, VH-LAW finally departed Proserpine (Whitsunday Coast) Airport for Hamilton Island Airport before it then returned down to Sydney.
Sincere thanks to local plane spotter James K for taking the time to capture and send through these great photos!
All photos taken by James Kirk  ©
Posted by Damian F at 7:59 PM