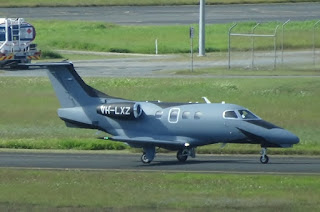 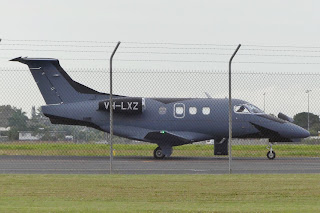 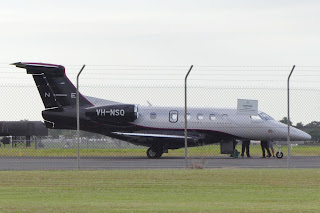 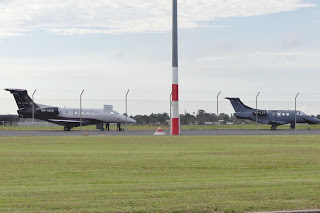 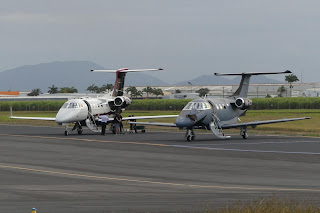 It arrived from Ayres Rock and Brisbane and later departed back to Brisbane before then also heading to Bankstown. 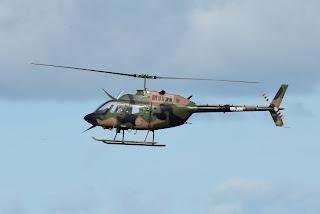 It had flown up from the Gold Coast and Sunshine Coast (as shown above) the previous day having started in New South Wales last week.
Another nice helicopter noted heading North, also on Thursday 24 June, was Heliflite registered Robinson R44 VH-ZAL.  It flew up from Ballina / Byron Bay Gateway Airport to Mackay Airport via Gold Coast, Bundaberg and Rockhampton Airports. 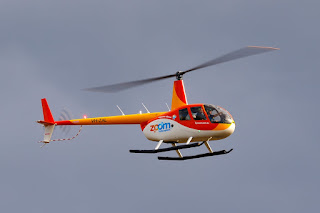 As shown, VH-ZAL wears an attractive livery of Zoom Helicopters which has popped up as a new tourist and general charter helicopter flight company based in Far North Queensland.
At the time of writing, VH-ZAL is due to depart Mackay Airport for Townsville, Innisfail and Cairns Airports on Friday 25 June.
Meanwhile, also on Thursday 24 June, Awesome Aviation (of Perth in Western Australia) Beech 1900D VH-JYA once again flew into Rockhampton Airport from Cairns.  This time it flew down via Townsville and Mackay Airports and then later departed to Brisbane.  During the afternoon, VH-JYA flew back to Cairns from Brisbane but via Townsville.
This is usually an operating pattern that the Queensland Police Service (Airwing) aircraft usually operate during weekdays - perhaps VH-JYA is operating these flights for the time being?
And Brisbane-based Pilatus PC-12/47E VH-AAC called into Longreach Airport from Archerfield before later departing to Brunette Downs.
Finally, also on Thursday 24 June, Brescon (Toowoomba) Beech B200 VH-WXN flew up directly to the Labona Station Airstrip within Adani Australia's (Bravus Mining & Resources) Carmichael Coal Mine site from Toowoomba-Wellcamp Airport.
It is due to return to Wellcamp from Labona early on Friday 25 June.
And on Wednesday 23 June, fellow Brescon (Toowoomba) Beech B200 King Air VH-WXB also visited Labona, although it arrived from and departed back to Wellcamp via Archerfield.
Photos taken by 'JM', Steve Vit and Sunshine Coast Plane Spotting  ©️
Posted by Damian F at 9:44 PM