Certainly a nice pair of light General Aviation (GA) aircraft are currently receiving attention in the Maryborough Aviation Services (MAS) hangar at Maryborough Airport.  Both aircraft have had stickers and registrations applied in preparation for export to Vanuatu. 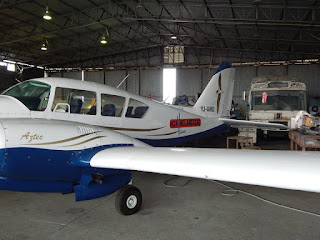 Long-term resident as MAS undergoing a re-build, Pilatus Britten-Norman BN2A-21 Islander VH-OBJ has now taken up the registration of YJ-AM1 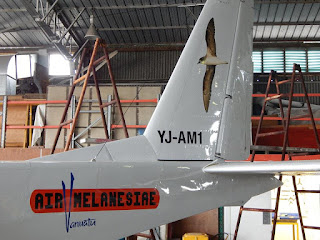 While Piper PA-23-250 Aztec VH-KMA has taken up the registration YJ-AM2. 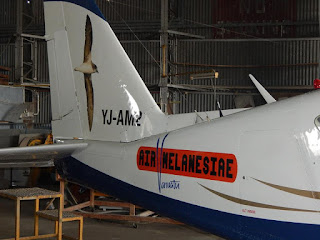 Meanwhile, David G from MAS has also shared with us a couple of other photos from around Maryborough Airport in recent days featuring Mile High Aviation Piper PA-34-200 Seneca II VH-SRT also receiving some attention in the MAS hangar. 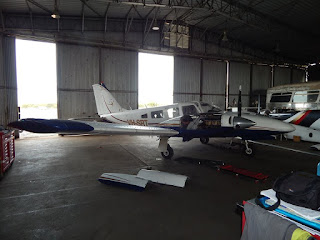 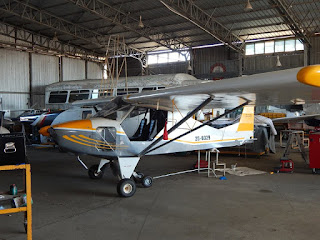 And finally on Thursday 2 June, an interesting visitor to Maryborough Airport in the form Corporate Air / Vee H Aviation Cessna 441 VH-VEJ which was spotted by David as it visited from Brisbane. 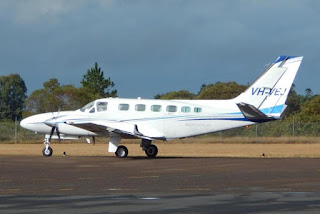 Sincere thanks to David and the team at Maryborough Aviation Services for allow us to share these great photos!

Well worth checking out!