Making a surprise arrival into Gladstone Airport early on Wednesday 29 June was Virgin Australia Boeing B737-800 VH-VUH which operated the VOZ1707/1710 service from and back to Brisbane. 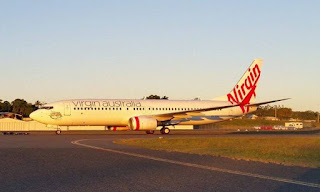 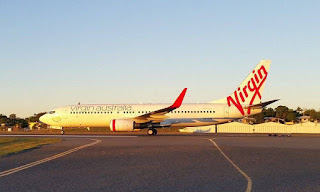 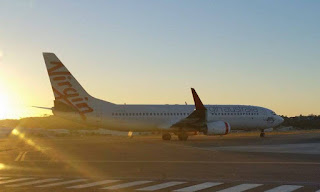 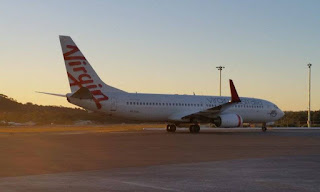 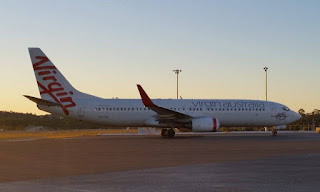 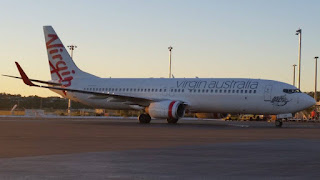 Of interest, VH-VUH wears the name 'Lady Rebecca' as the result of a charity auction soon after the aircraft was delivered in August 2006.  It also operated for Pacific Blue Airlines as ZK-PBI from June 2008 until February 2015.