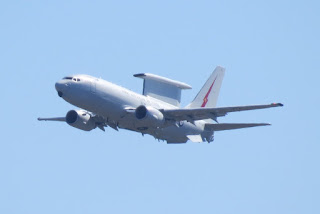 It was flying as "Mitchell 15" and reportedly flew South from Townsville to complete the approach at Rocky. 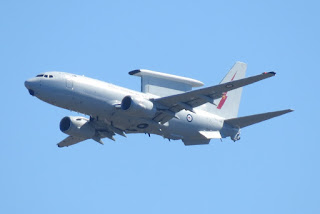 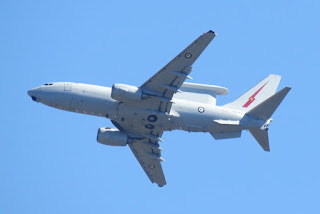 A30-004 was then noted returning North following the airwork. 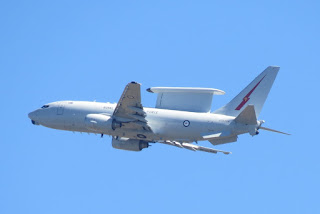 I believe that the Wedgetail is currently based out of Townsville and is participating in the RAAF's Exercise High Sierra which is currently underway during the month of June around Townsville.