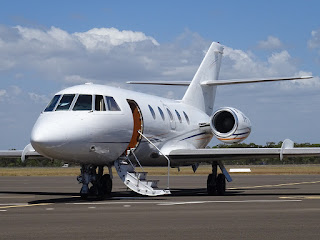 The smart little bizjet arrived from its Sydney base. 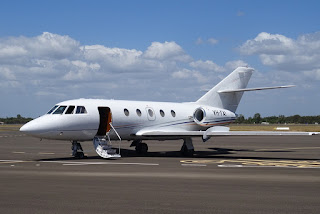 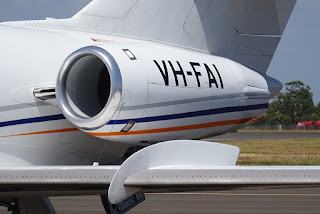 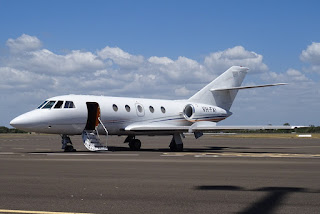 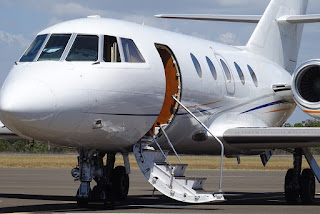 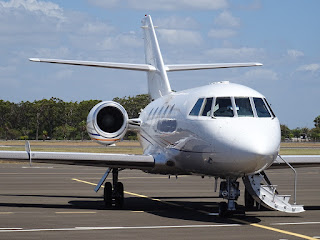 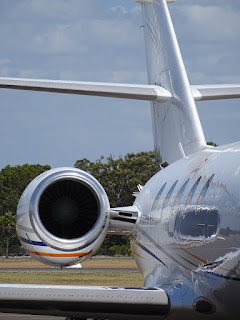 After some time on the ground, VH-FAI departed to the Gold Coast.

While he was there, Micah also photographed Surveillance Australia / Australian Border Force (ABF) Cobham Aviation-operated Dash-8-200 VH-ZZP.  Its exact movements are not known. 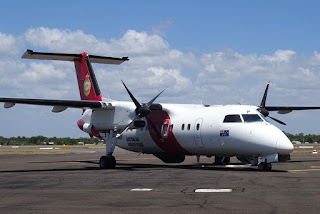 Micah also captured Bell 206B (II) VH-JAQ of Stirling Helicopters (Stirling Consolidated) of Theodore as it landed at Bundaberg Airport. 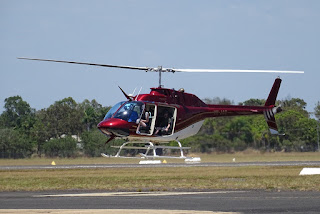 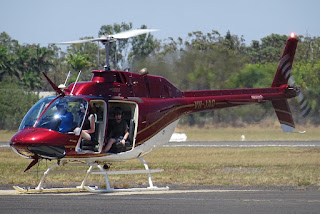 Finally, its worth noting that the smart little Vanderfield Pilatus PC-12/47 VH-WPH also visited Bundaberg Airport on Wednesday 15 February.  It arrived from its Toowoomba base and later departed to Emerald.

Sincere thanks to Micah for taking the time to capture and send through these great photos of a great bizjet to visit!