On Monday 13 February, Royal Australian Air Force (RAAF) Search and Rescue (SAR) Sikorsky S-76A helicopter VH-LHZ was noted calling into Gladstone Airport from RAAF Base Amberley.  It later departed to Mackay Airport where it took on fuel before continuing to Townsville.


VH-LHZ - which was heard to be flying as "Choppa 9" - was believed to be flying North to Townsville where it will provide support to elements of the United States Air Force (USAF) that will be participating in a wide range of general flying and tactical exercises in the Townsville Field Training Area (TFTA) over the next week or so. 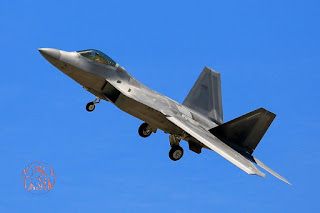 They were supported by a USAF Boeing C-17A Globemaster III 98-0051 which also flew from Tindal, along with a USAF Boeing KC-135R Stratotanker 63-8018 which flew from Darwin. 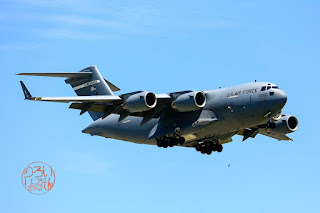 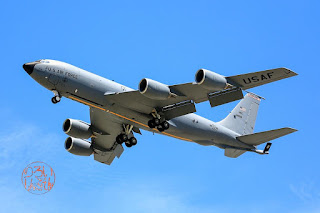 The USAF aircraft deployed to the 'top end' had arrived into Australia last week.

Photos taken by David Geck and Leroy  ©
Posted by Damian F at 8:42 PM