Capping off a busy Wednesday 21 July was the arrival into Bundaberg Airport of a pair of United States Air Force (USAF) Lockheed MC-130J Commando II Hercules aircraft from RAAF Base Tindal in the Northern Territory. 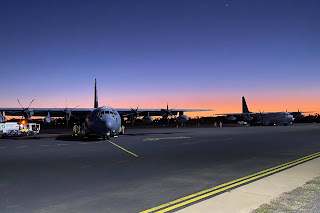 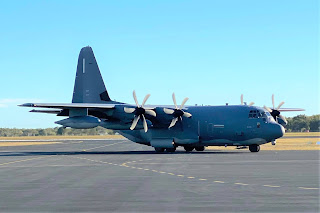 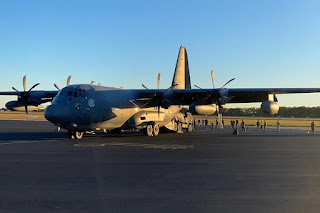 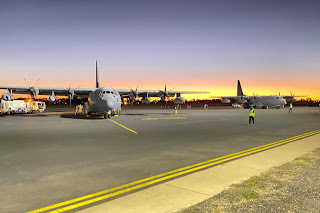 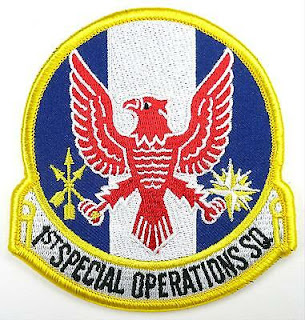 They have been in Australia for some time and completed exercises with the Royal Australian Air Force (RAAF) in New South Wales before flying to Tindal for Exercise Talisman Sabre 2021 (TS21).
At the time of writing, it appears that both Special Operations Hercs are staying the night at Bundaberg Airport.
Nice!
All photos taken by Hayden Matthew Alexander  ©
Posted by Damian F at 11:04 PM