A nice pair of bright and colourful helicopters passed through Central Queensland heading North on Sunday 17 December and they were both spotted at both Rockhampton Airport as they called in for fuel and then the Whitsunday Airport at Shute Harbour where they are staying for the night. 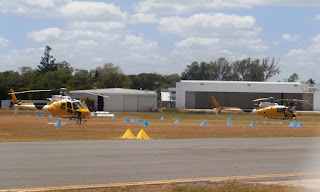 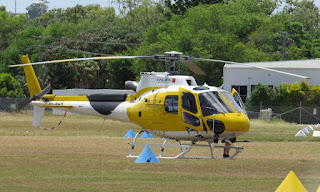 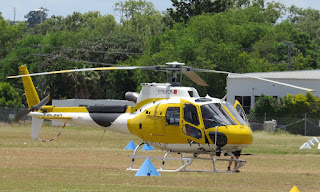 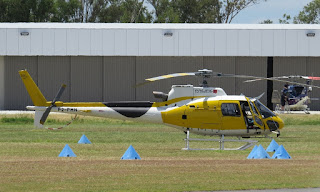 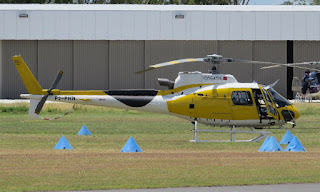 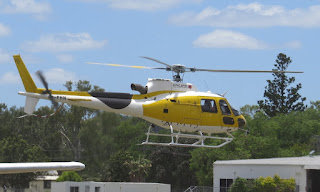 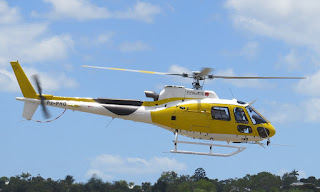 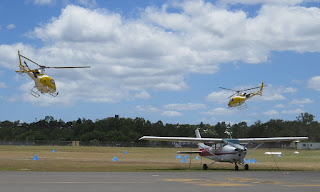 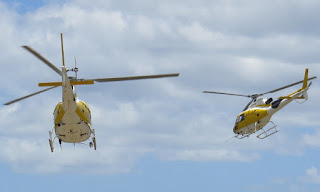 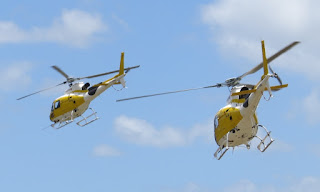 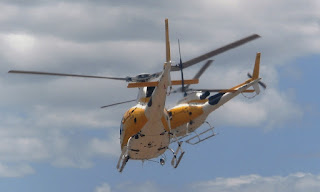 They both arrived together into Rocky together, and after taking in fuel, departed together for Shute Harbour where they are reportedly staying for the night. 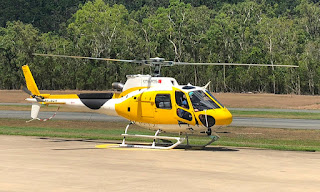 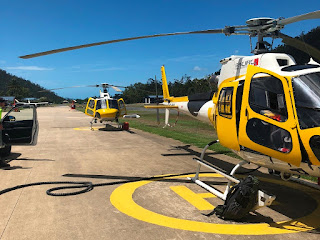 I assume that they will continue North on Monday 18 December.

Of interest, these bright and colourful helicopters previously operated in Spain with Sky Helicópteros as EC-MDG and EC-MGK respectively.

Sincere thanks to the local plane spotters for taking the time to capture and send through these great photos of a couple more great helicopter visitors to CQ!