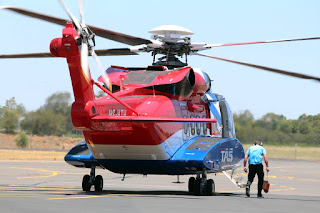 It is pictured departing Emerald for Normanton after earlier arriving directly from the the Helitek Helipad in Brisbane. 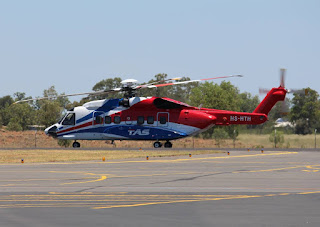 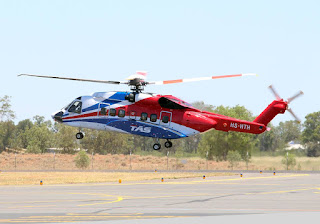 HS-HTH has been in Brisbane undergoing planned maintenance since it ferried into there, again via Emerald Airport, in September - as pictured below. 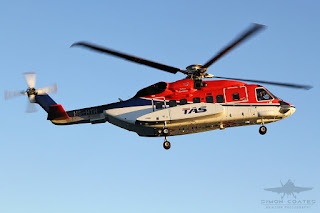 At the time of writing, HS-HTH has continued from Normanton to Groote Eylandt and Darwin in the Northern Territory on Tuesday 26 December.

Sincere thanks to local plane spotter Greg W for taking the time to capture and send through these great photos of a great helicopter visitor to call into Emerald Airport!