During the afternoon on Friday 8 December, a nasty line of storms rolled through the South-East corner of the state and affected several inbound and outbound flights at Brisbane Airport.  Several inbound flights from various parts - including Central Queensland - were forced to divert to alternative Airports including four interstate flights which diverted to both Hervey Bay (Fraser Coast) and Rockhampton Airports. 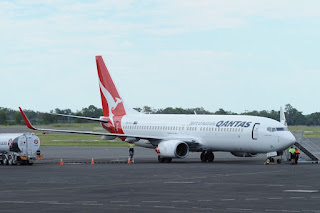 Local plane spotter Daniel B was on hand at Rockhampton Airport and captured some great photos as the Qantas B737-800 VH-VXJ was refuelled and finally received clearance to departed back to Brisbane again as QFA528. 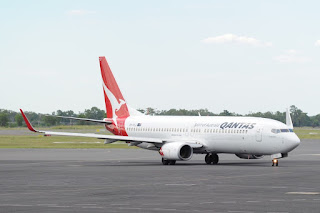 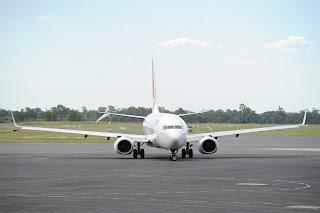 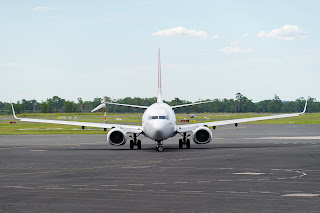 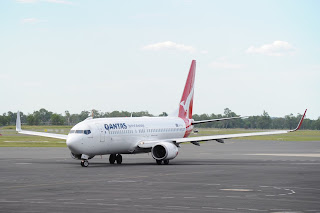 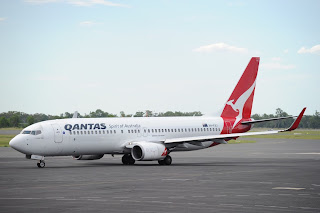 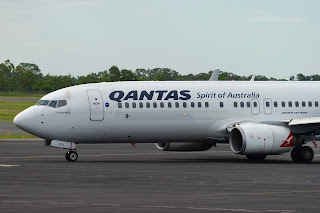 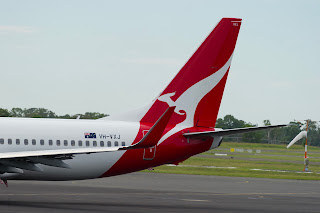 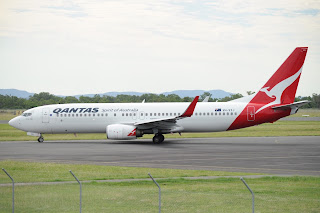 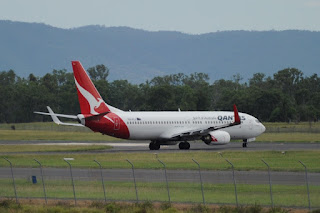 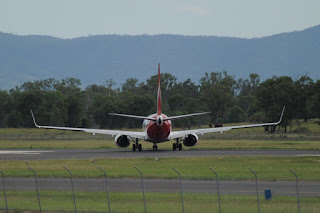 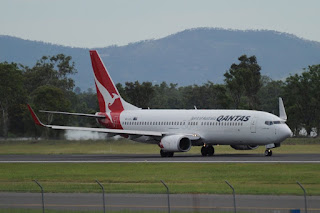 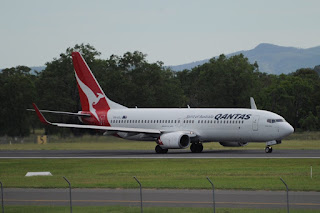 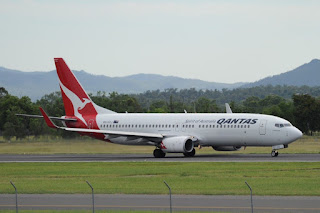 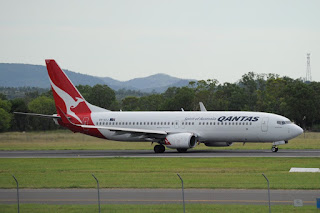 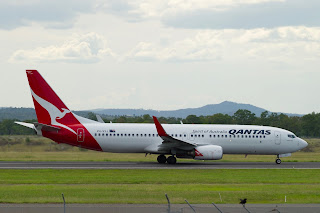 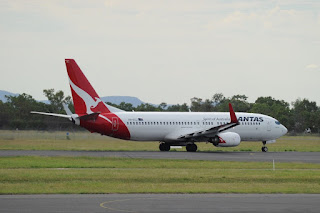 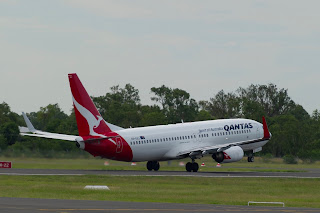 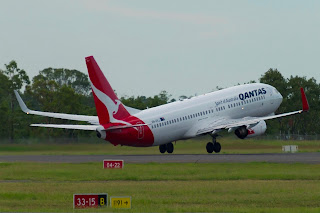 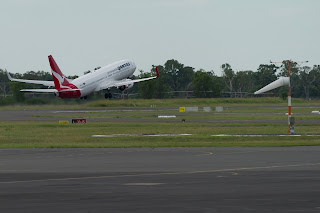 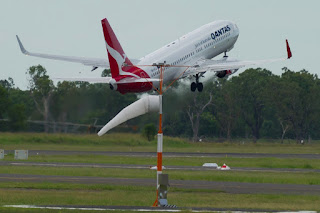 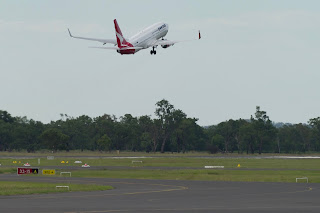 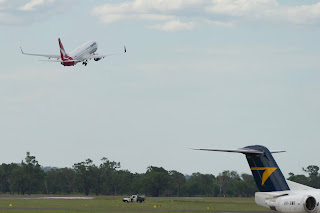 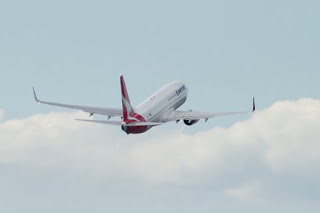 Other flights during the afternoon diverted to the Sunshine Coast, including QJE1791 from Townsville, plus four flights from different parts of CQ - QJE1779 from Rockhampton Airport, QLK2513 from Mackay Airport, QLK2405 from Emerald Airport and QLK2531 from Longreach Airport.

Finally, just to cap off a bad day for travellers on Friday 8 December - particularly those flying in and out of Rockhampton Airport - both Qantas (QantasLink) and Virgin Australia (Alliance Airlines) services were affected due to aircraft serviceability issues with one of the QantasLink flights (operated by Cobham Aviation Boeing B717-200s) and one of the Virgin Australia flights (operated by Alliance Airlines Fokker F-100s) being either delayed or cancelled altogether. 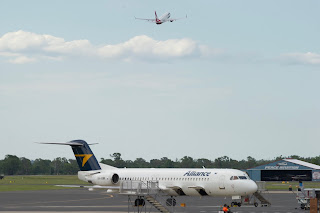 UPDATE!  Indeed Alliance Airlines Fokker F-100 VH-XWR broke down at Rockhampton Airport on Friday 8 December - as shown above - after arriving earlier in the day operating the Virgin Australia VOZ1241 service from Brisbane.  On Saturday 9 December, VH-XWR was noted positioning back to Brisbane empty from Rocky as UTY990.  Also on Saturday 9 December, Alliance sent fellow Fokker F-100 VH-XWO to and from Rockhampton Airport as VOZ9531/9532 on a 'rescue mission' transporting the stranded Virgin Australia passengers from the previous day.

Sincere thanks to Daniel B for taking the time to capture and send through these great photos from Rockhampton Airport!

All photos taken by Daniel Bishop  ©
Posted by Damian F at 10:12 PM