Ex Hamel 2018 - And a Few RAAF Movements Also at and Above Rockhampton Airport!

There were some nice Royal Australian Air Force (RAAF) movements that were also spotted at and above Rockhampton Airport also on Wednesday 27 June.  Most of the local action centred around the current 'resident' pair of RAAF Alenia C-27J Spartan transport aircraft which again were spotted departing and arriving on sorties to and from the Shoalwater Bay Training Area (SWBTA).

It appears that A34-010 departed first as "Wallaby 03" before later returning to Rockhampton via an initial and pitch before landing. 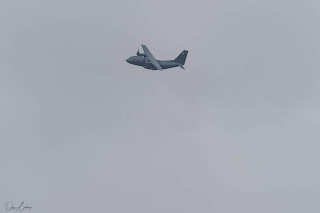 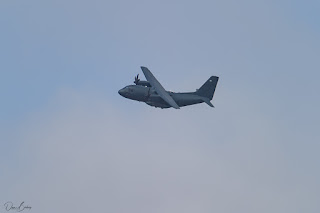 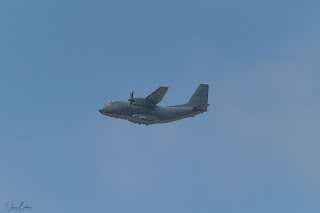 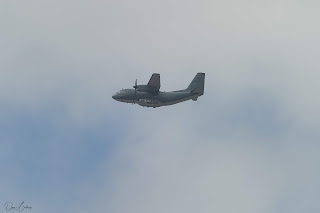 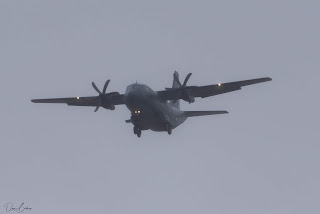 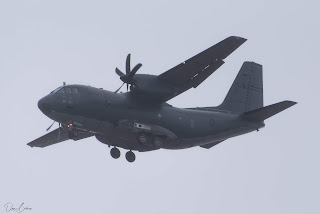 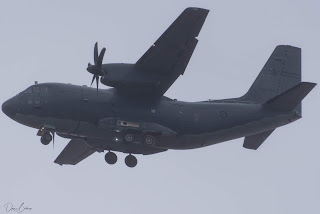 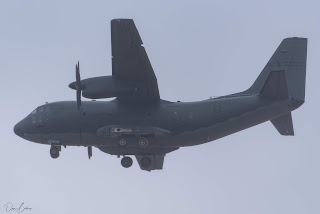 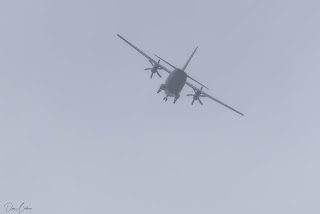 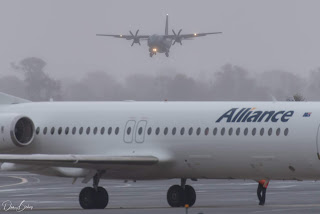 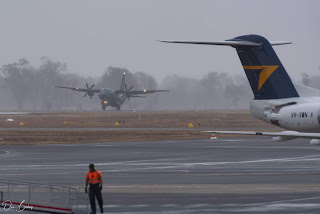 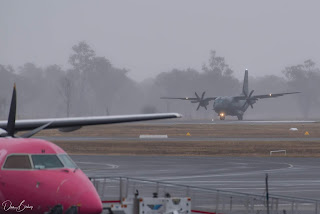 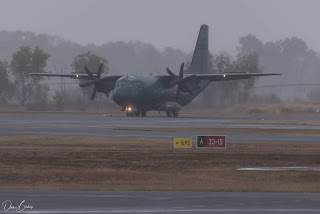 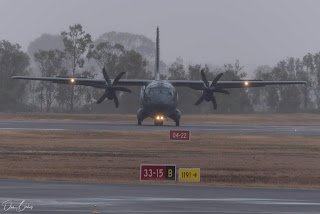 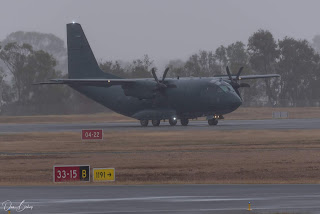 While a little later in the morning, A34-003 made a spectacular atmospheric departure from Rockhampton Airport as "Wallaby 10". 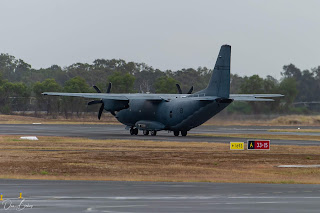 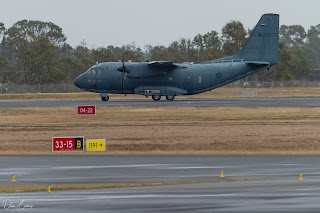 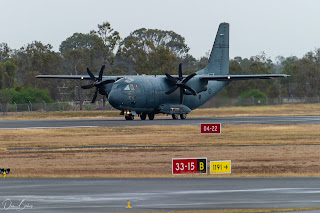 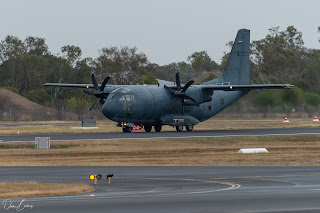 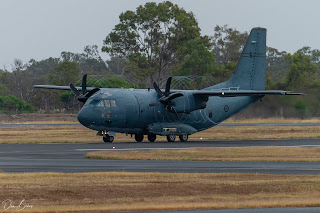 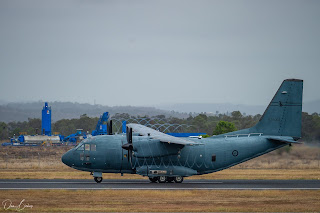 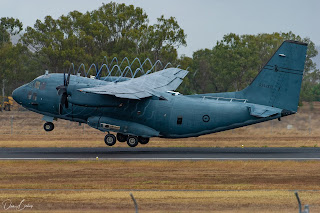 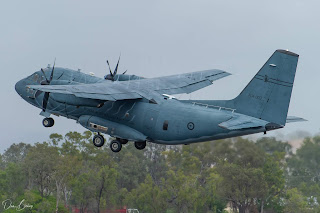 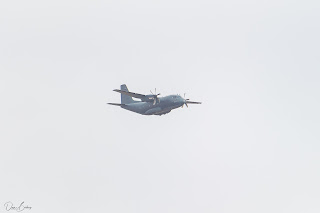 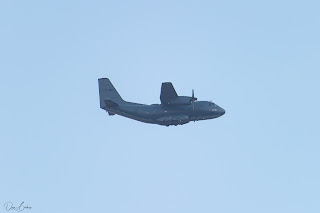 As mentioned several times, the current fleet of 10 C-27J Spartan battlefield airlifter aircraft are flown by the RAAF's 35 Squadron based at RAAF Base Richmond in New South Wales.  Once Final Operating Capability (FOC) is achieved, they will move to RAAF Base Amberley.  Local plane spotter Daniel B was also able to chat quickly to crew from one of the Spartans who were very generous in offering him a patch. 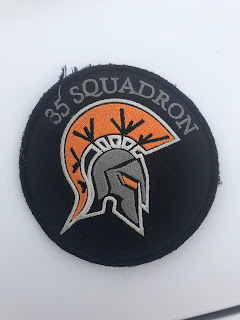 Another RAAF visitor to Rockhampton Airport also on Wednesday 27 June was Beech B350 Super King Air A32-671 which called in as "Beaufort 31".

Meanwhile, some spectacular action in the skies over Rockhampton and within the Shoalwater Bay Training Area with numerous RAAF aircraft seen and heard overflying the area.  Perhaps the most spectacular sight was captured by Daniel B showing RAAF Airbus A330-203 / KC-30A (MRTT) A39-004 "Dragon 31" flying in company with what appears to be a RAAF Boeing F/A-18F Super Hornet. 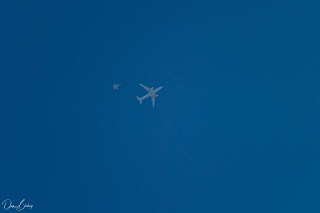 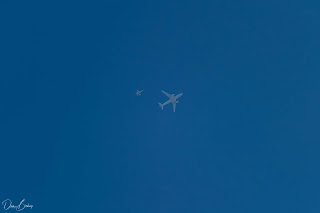 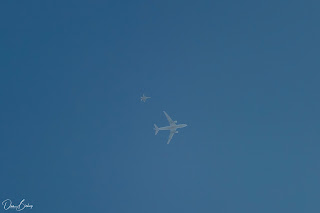 Indeed over the course of the day, F/A-18F Super Hornets "Colt 3" and "Colt 5", along with Boeing EA-18G Growlers "Wolf 21", "Wolf 22" and "Wolf 31" were all heard flying overhead Rockhampton flying in and out of Shoalwater Bay from and back to Amberley.

All photos taken by Daniel Bishop  ©
Posted by Damian F at 9:42 PM