Perhaps a little out of the way, but on Wednesday 6 June, a regional tour to drought affected communities by Australian Prime Minister Malcolm Turnbull saw him arrive into Boulia Airport on board Royal Australian Air Force (RAAF) Canadair CL-600-2B16 Challenger 604 bizjet A37-003 "Regent 94". 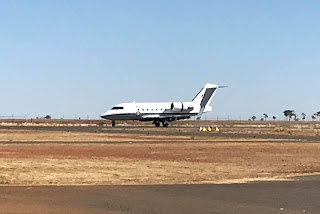 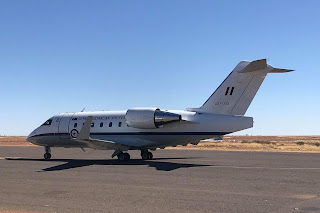 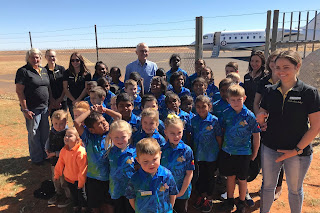 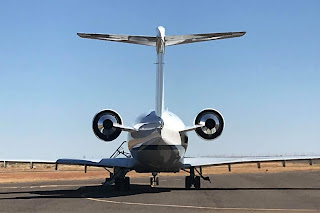 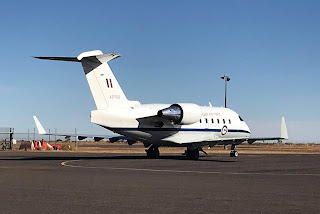 Once his engagements were complete, PM Turnbull departed Boulia Airport for Brisbane and then Canberra with A37-003 again flying as "Regent 94".

Sincere thanks to Longreach plane spotter Greg W for taking the time to capture and send through these great photos!