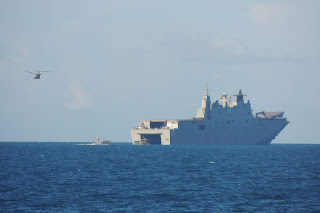 Australian Army Boeing CH-47F 'Foxtrot' Chinook and NH Industries MRH-90 Multi-Role Helicopters have continued to complete flights from and back to the HMAS Canberra. 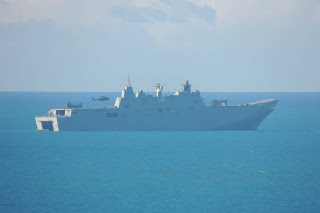 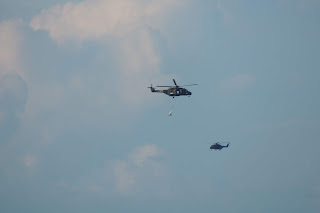 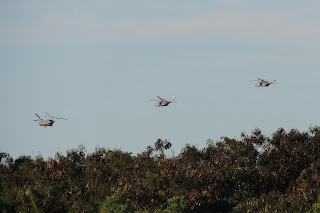 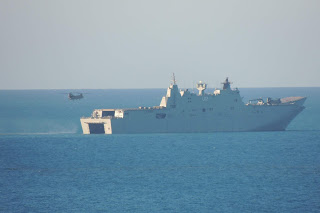 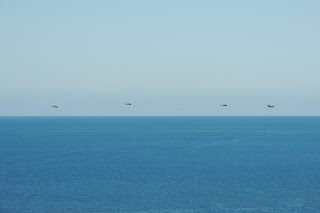 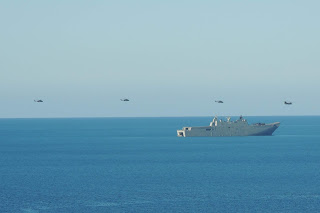 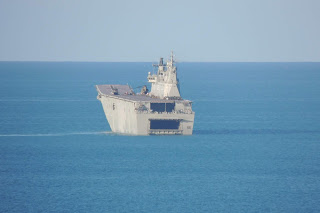 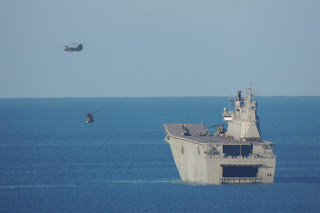 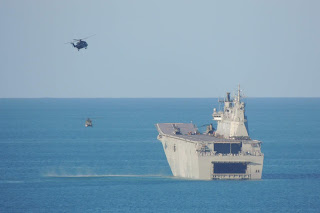 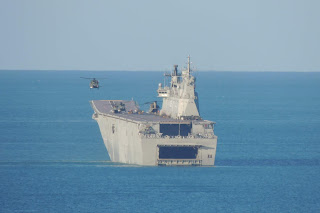 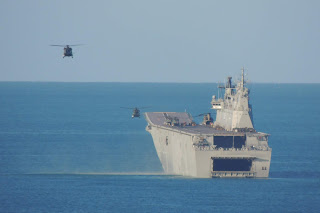 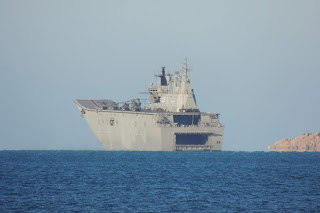 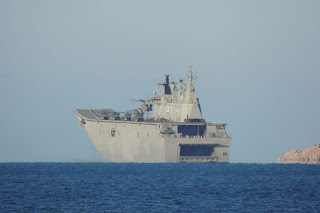 And over the latter part of this week, at least two amphibious landings onto the beach have taken place. 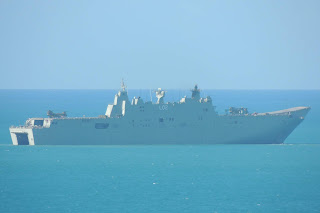 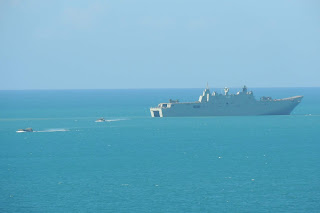 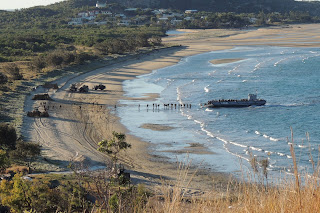 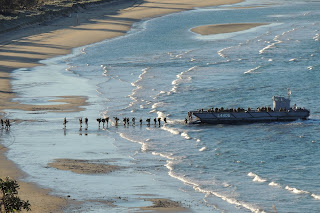 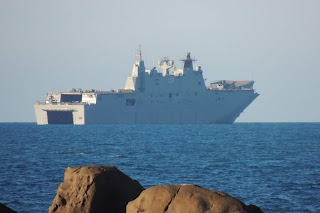 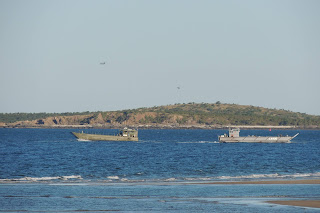 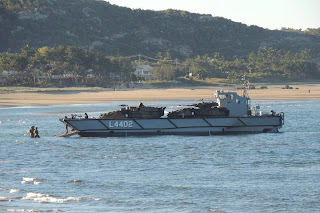 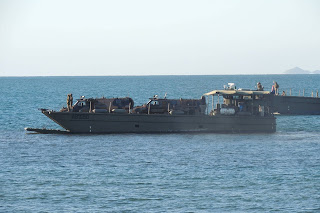 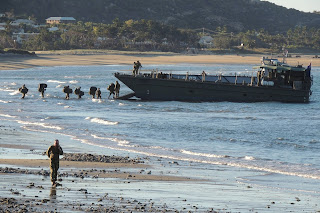 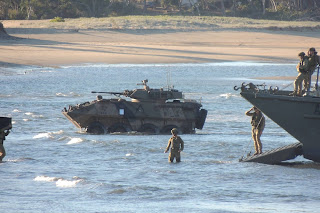 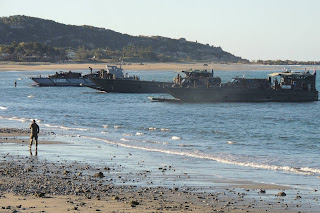 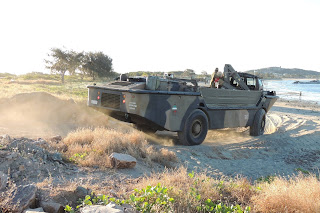 The of HMAS Canberra and the landing trials and amphibious landings appear to be part of the RAN's Exercise Sea Explorer 2018. 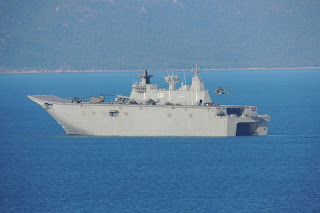 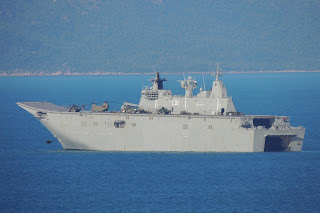 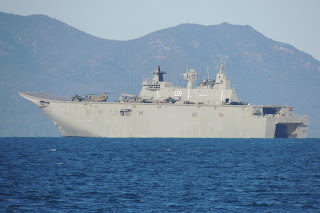 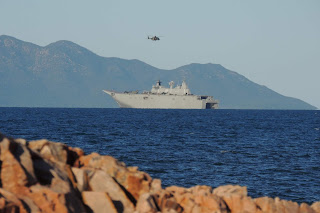 The HMAS Canberra (III) (L02) is the lead ship of the Canberra-class landing helicopter dock (LHD) ships in service with the Royal Australian Navy.  It is described as the current flagship of the RAN fleet.

Certainly some great photos and we sincerely thank James for taking the time to capture and send then through!