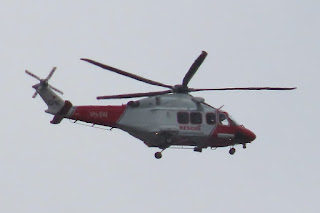 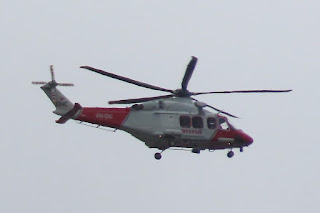 It appears that VH-SYJ is ferrying to Townsville where it will participate in the RAAF's Exercise Nigrum Pugio - an Asutralian Defence Force (ADF) Joint Terminal Attack Controller requalification activity held at the Townsville Field Training Area.

The RAAF deployed eight Boeing F/A-18F Super Hornets from Number 1 Squadron at RAAF Base Amberley to RAAF Base Townsville late last week (as shown) for Exercise Nigrum Pugio for the period 1 – 16 October 2020. 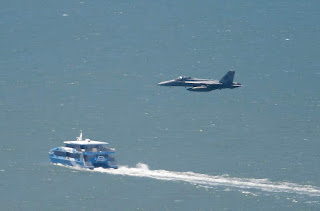