The RACQ-CQ Rescue Helicopter Service (CQ Rescue) has flown thousands of missions in the Mackay, Isaac, and Whitsunday regions since it was established in 1996. The service is credited with having saved countless lives, and improved the outcomes for many of its patients. Some of the tasks the service attends can be intense, with the crews dealing with the trauma of road accidents and search and rescues. 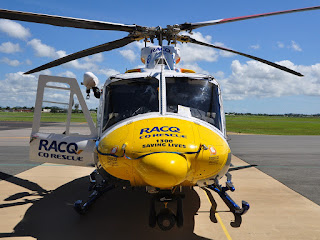 However, tragedy unfortunately struck the service in 2003 when on Friday 17 October, the CQ Rescue chopper, which was on a routine medical retrieval to Hamilton Island, failed to arrive at its destination. 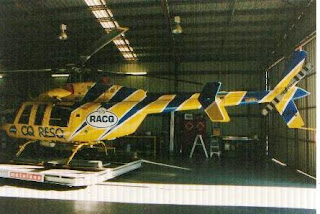 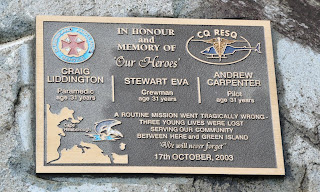 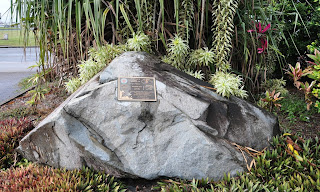 The RACQ-CQ Rescue Helicopter service is a valuable service that serves a vast area of Central Queensland. Donations are welcomed all year round. Visit the CQ Rescue website (https://cqrescue.org.au/) for details.
Posted by Damian F at 6:30 AM