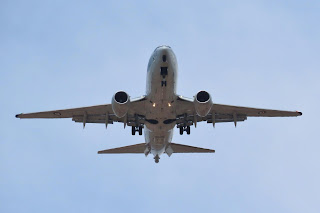 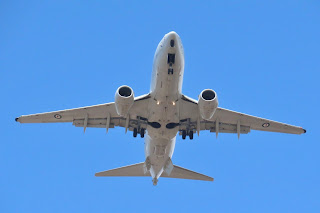 It looked to fly up directly from RAAF Base Williamtown and then complete two missed approaches at Rockhampton Airport. 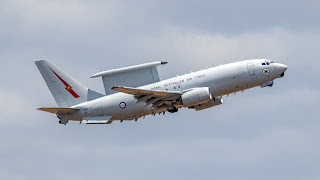 A30-002 - which was flying as "Mitchel 12" - then returned to Williamtown via another pair of missed approaches at Coffs Harbour.
Photos taken by Kayanne Hardsman and Steve Vit  ©
Posted by Damian F at 10:05 PM