On Wednesday 29 September, Republic of Singapore Air Force (RSAF) Lockheed C-130H Hercules '733' touched down at Rockhampton Airport as "Singa 9195" from Darwin.  I believe it arrived into the top end from Singapore late on the previous day. 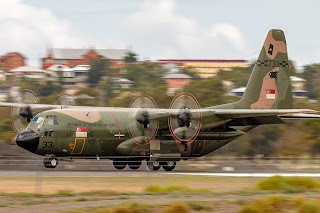 At the time of writing, it appears that the Herc is staying at Rockhampton Airport for at least the night.

Meanwhile, some more great photos have been shared with us of the Republic of Singapore Air Force (RSAF) Boeing CH-47F 'Foxtrot' Chinook and Boeing AH-64D Apache helicopters that have deployed to Rockhampton Airport as the Singapore Armed Forces Exercise Wallaby 2021 (XWB21) continues. 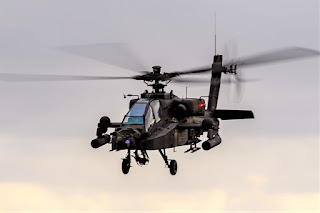 As shown below, Chinooks 88162 and 88165 were spotted flying together as "Celtic".  While the Apaches have been again heard flying singularly and in formation as "Aspen", "Atom", "Avon" and "Astro". 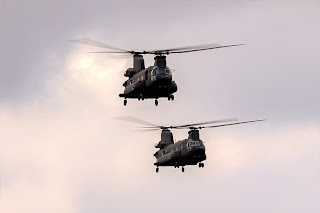 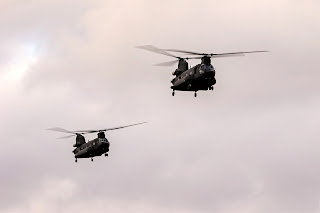 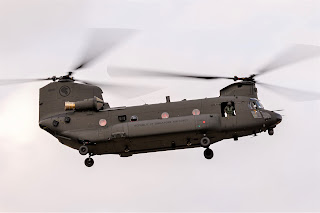 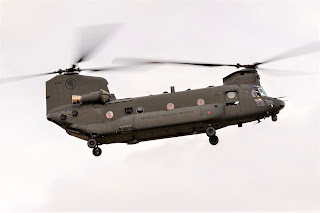 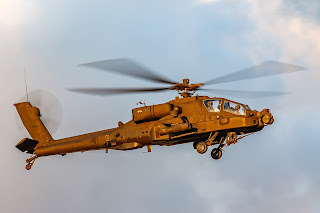 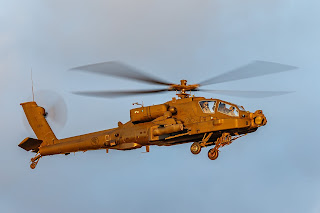 Sincere thanks once again to local photographer Steve V for allowing us to share these great photos!
All photos taken by Steve Vit  ©
Posted by Damian F at 7:20 PM