Late on Thursday 9 September, Qantas Airways Airbus A330-202 VH-EL was spotted on the ground at Rockhampton Airport after arriving from Brisbane on a closed charter flight as QFA1303. 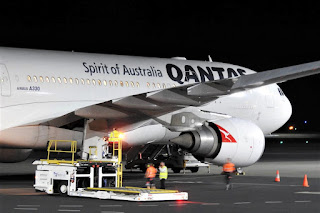 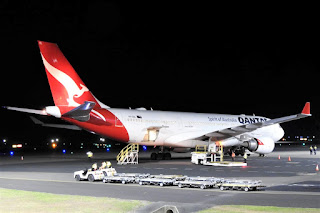 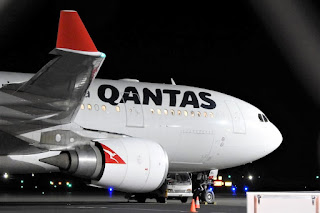 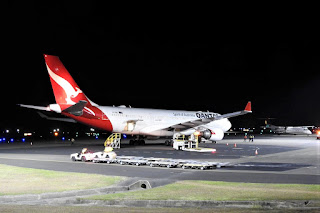 After over an hour on the ground, VH-EBL then positioned back to Brisbane empty as QFA6104.
The flight is believed to be the second of a series of closed charter flights in support of the Singapore Armed Force’s Exercise Wallaby 2021 (XWB21) which is to be held in the Shoalwater Bay Training Area (SWBTA) from early September. It is believed that personnel and equipment were recently flown to Brisbane from Singapore on board a Republic of Singapore Air Force Airbus A330-243 Multi Role Tanker Transport (A330-MRTT) aircraft '760' as shown below. 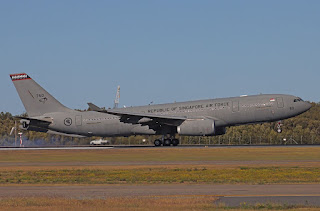 Their arrival into Brisbane precisely a fortnight ago would be complete strict quarantine requirements before they continued up to Rockhampton.

Military Exercise Wallaby (XWB21) is a Singapore Armed Force's exercise with participation of the Singapore Navy, Army and Air Force. The exercise will be confined to the Shoalwater Bay Training Area, near Rockhampton, from 10 September – 24 October 2021.