On Tuesday 21 September, LifeFlight Agusta Westland AW139 helicopter VH-XIA was spotted completing a flight out of Rockhampton Airport to the Shoalwater Bay Training Area (SWBTA) and back. 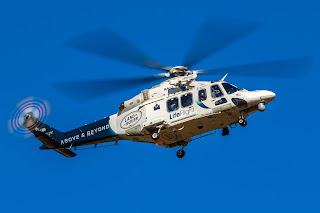 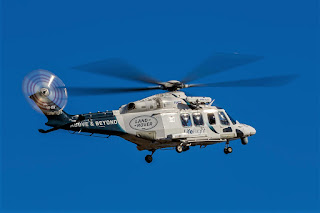 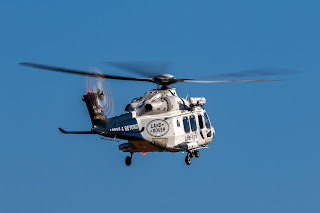 As mentioned below, VH-XIA is reportedly deployed to Rockhampton Airport in support of the Singapore Armed Forces' Exercise Wallaby 2021 (XWB21) which is currently being held in the Shoalwater Bay Training Area.

VH-XIA was again heard using its now familiar radio callsign of "Guardian 10".
Sincere thanks to local photographer Steve V for allowing us to share these great photos!