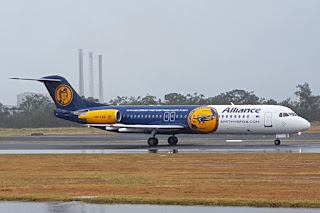 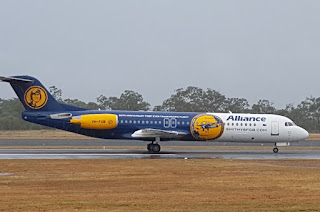 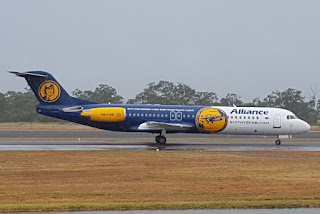 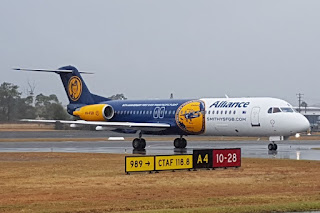 As we've posted previously, VH-FGB is adorned in a very attractive livery celebrating the 90th anniversary of the first trans-Pacific crossing completed in 1928 by four aviators including Sir Charles Kingsford-Smith in his Fokker F.VIIb/3m Trimotor named "Southern Cross". 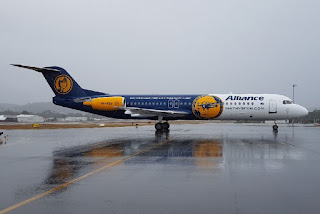 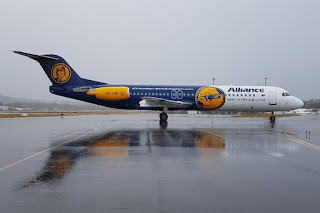 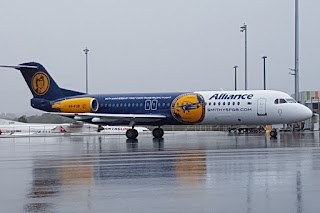 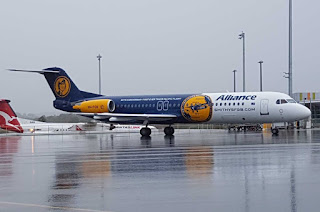 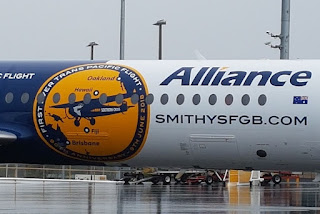 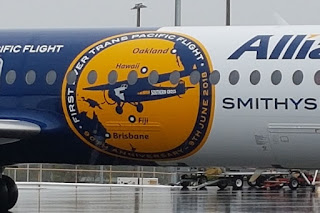 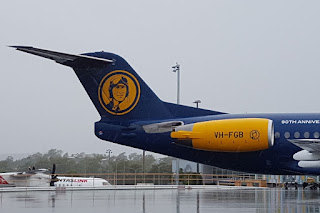 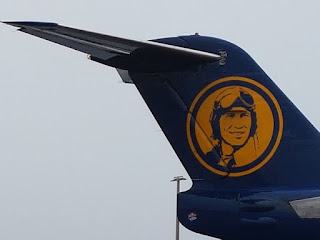 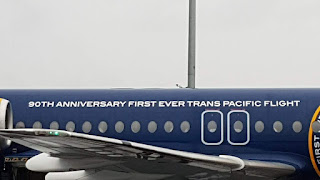 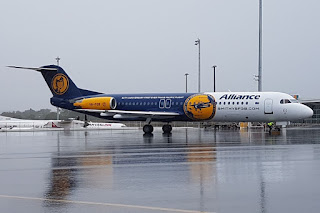 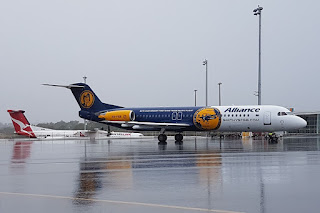 Sincere thanks to Col B at Gladstone Airport for taking the time to capture and send through these great photos!