On Sunday 13 May, Royal Australian Air Force (RAAF) Search and Rescue (SAR) Sikorsky S-76A helicopter VH-LHZ was spotted arriving into Rockhampton Airport from RAAF Base Amberley via a fuel stop at Gladstone Airport.  It was heard to be using the radio callsign of "Choppa 41". 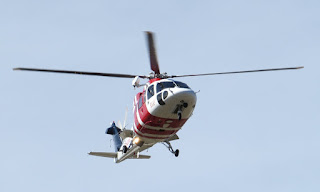 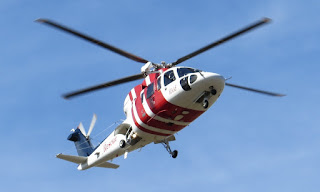 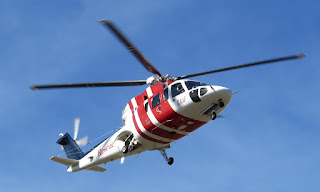 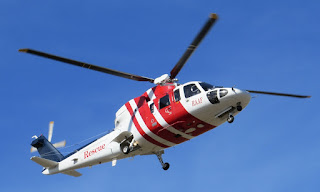 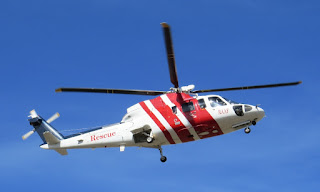 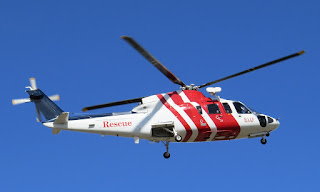 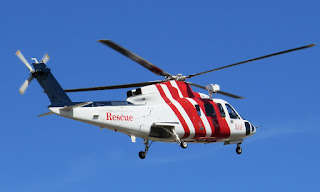 It is believed that VH-LHZ has arrived into Rocky in support of the two RAAF Pilatus PC-9/A Forward Air Command (FAC) aircraft which arrived the previous day.

Local plane spotter Scott H was also on hand at Rockhampton Airport on Saturday 12 May as the two PC-9s - A23-020 and A23-022 - which are both flown by the RAAFs Number 4 Squadron (Forward Air Control), arrived from RAAF Base Williamtown. 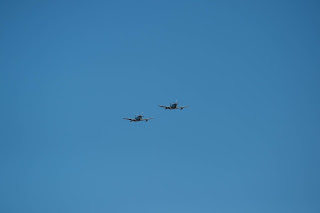 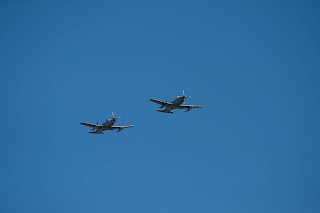 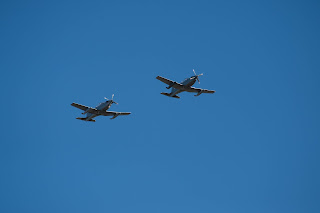 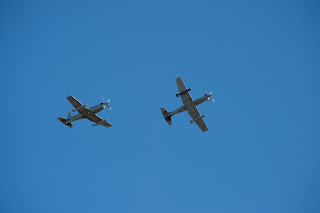 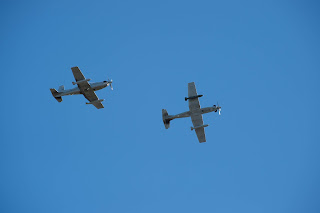 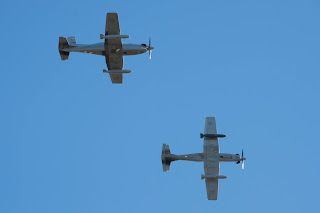 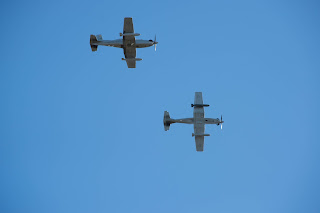 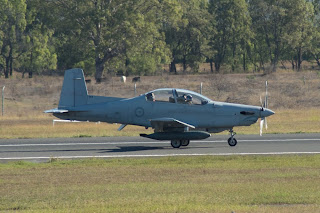 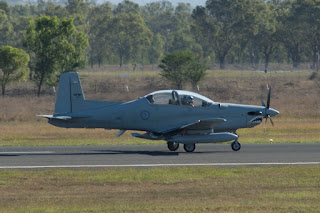 Scott also captured some photos earlier on Saturday 12 May as fellow RAAF Lockheed C-130J-30 Hercules transport aircraft A97-465 visited Rockhampton Airport with personnel and equipment from RAAF Base Richmond as "Trojan 20". 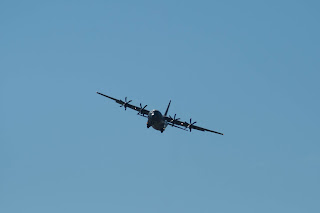 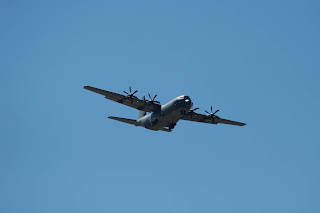 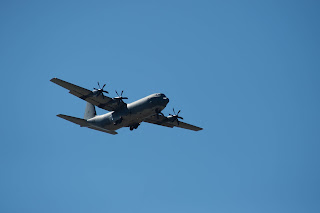 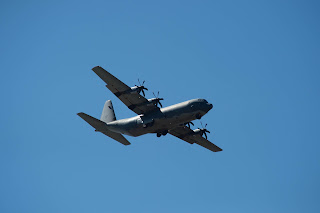 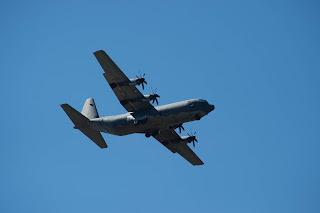 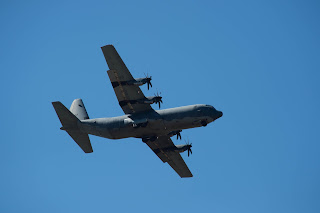 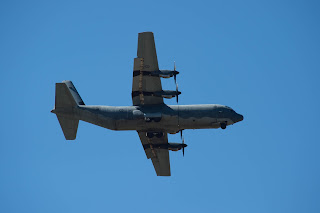 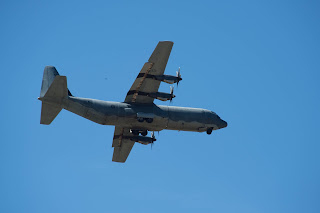 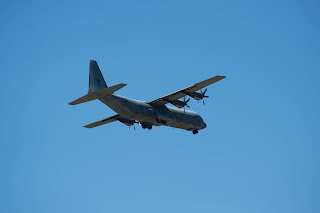 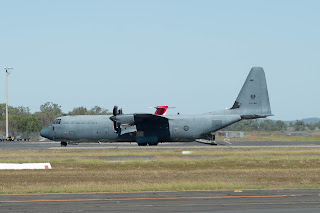 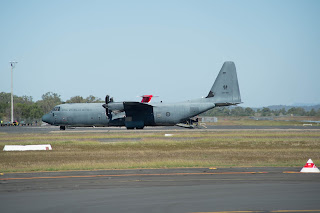 Sincere thanks to local plane spotters Kayanne H and Scott H for taking the time to capture and send through these great photos of some great RAAF visitors to Rockhampton Airport over the weekend!