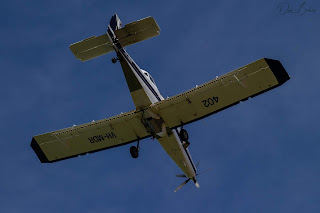 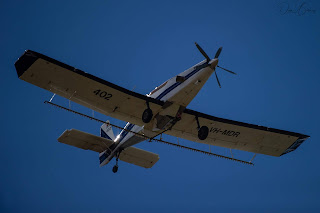 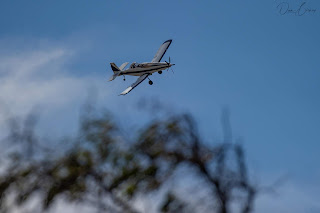 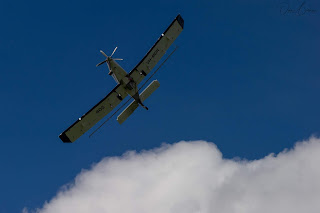 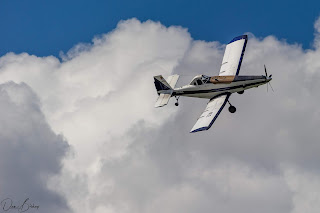 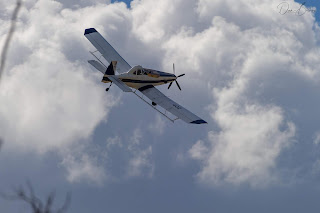 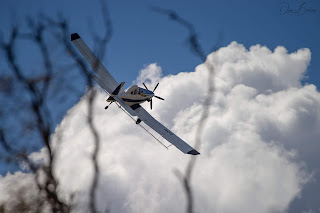 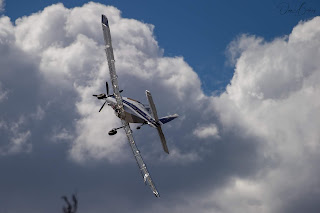 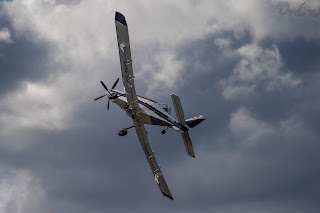 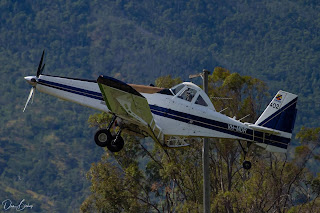 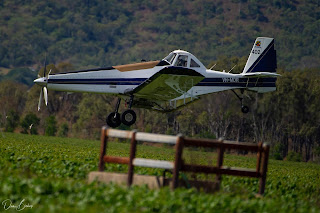 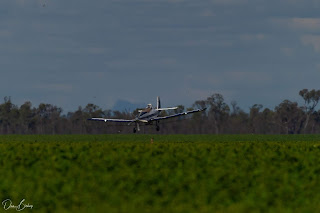 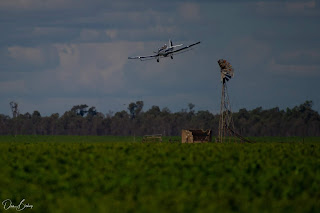 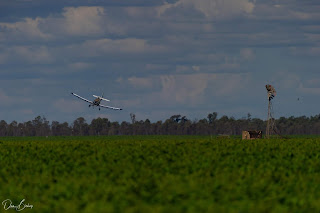 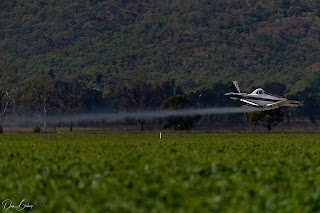 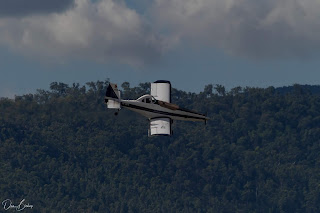 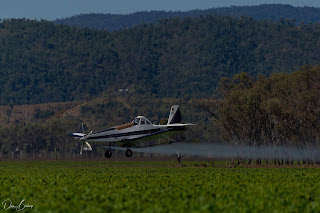 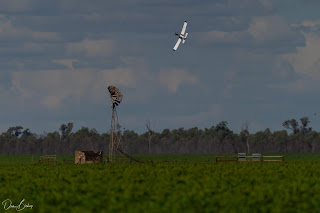 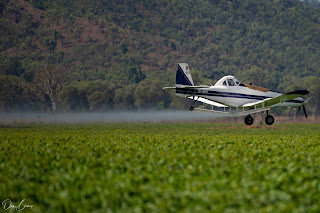 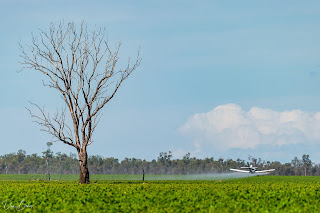 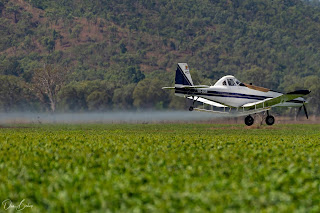 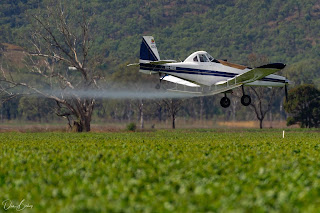 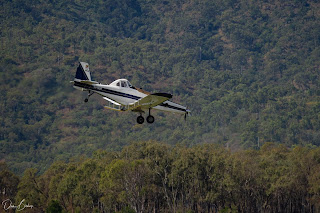 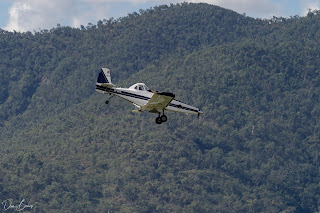 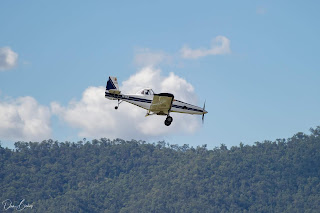 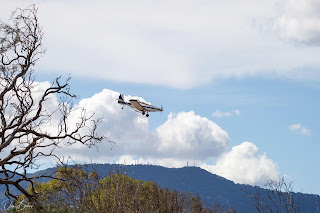 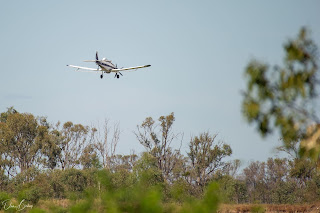 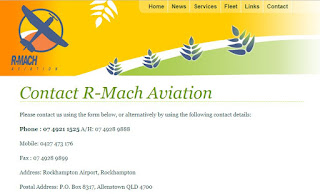 All photos taken by Daniel Bishop  ©
Posted by Damian F at 8:00 AM