On Friday 25 May, Flight One (Services) - based in Brisbane - Beech B200 King Air VH-FON, was spotted on the ground at Bundaberg Airport after it earlier arrived from Archerfield. 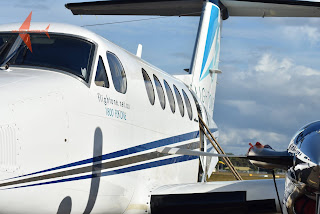 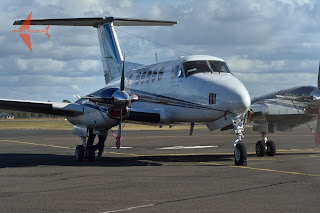 Local plane spotter Dan B was on hand to capture some great photos - including a couple of interior photos - as the King Air rested quietly on the Bundy Airport apron. 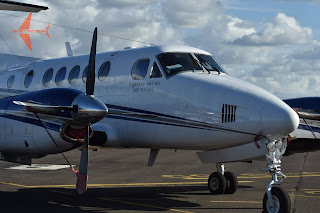 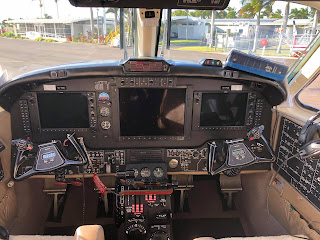 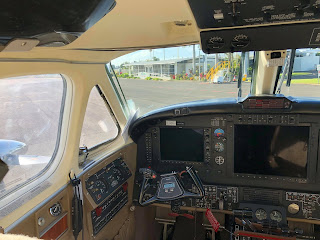 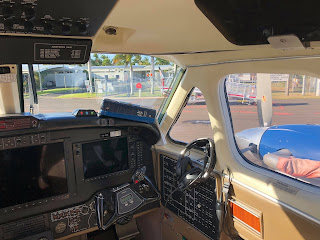 After a few hour on the ground, VH-FON returned to Archerfield. 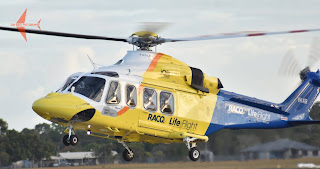 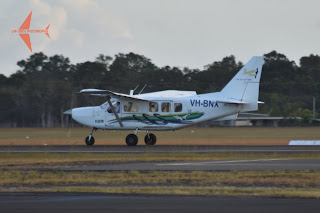