As mentioned several times over the last couple of days, during the afternoon on Thursday 3 May, five Royal Australian Air Force (RAAF) Boeing EA-18G Growler electronic warfare jets were spotted completing their planned diversion training in the skies above Rocky including missed approaches at Rockhampton Airport. 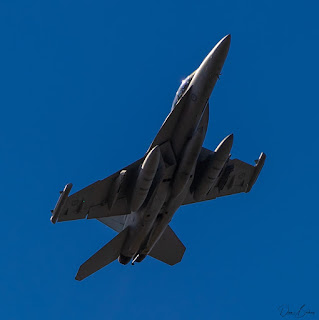 The Growlers carried out visual landing approach training and familiarisation operations at Rockhampton Airport including missed approaches and overshoots into both Runway 15 and then later, Runway 33.  The ability to land at alternate airfields is an essential part of the pilot training on the Growler aircraft.

During the early afternoon, three of the Growlers, which are flown by the RAAF's Number 6 Squadron based at RAAF Base Amberley, were heard to fly up from there to the Shoalwater Bay Training Area (SWBTA) before they all made separate approaches into Rockhampton Airport. 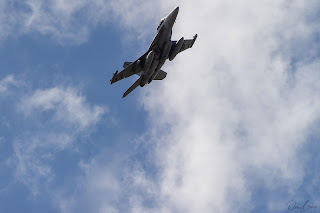 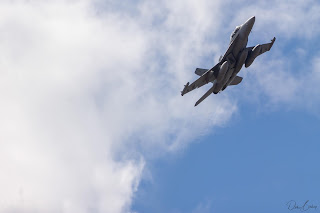 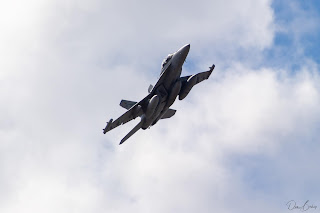 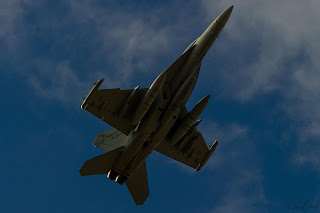 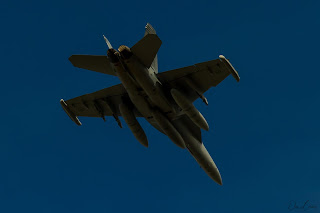 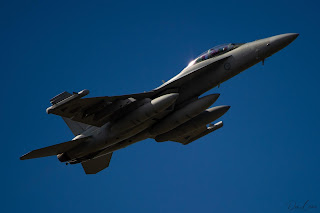 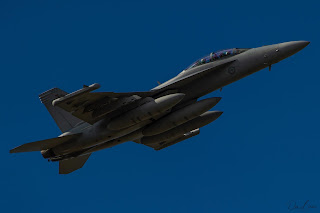 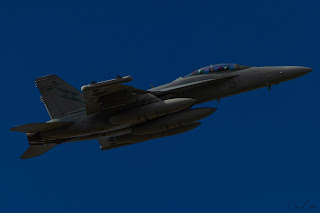 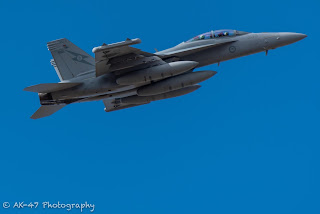 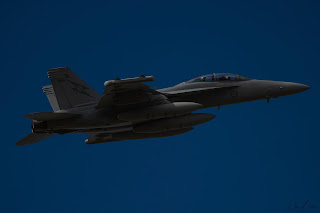 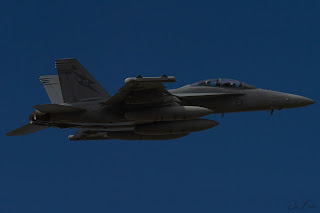 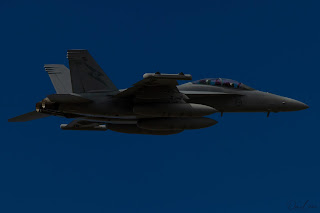 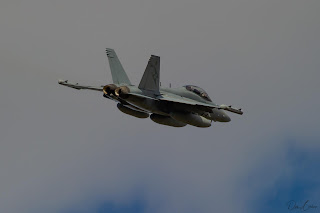 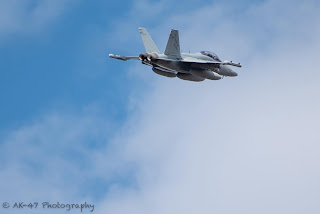 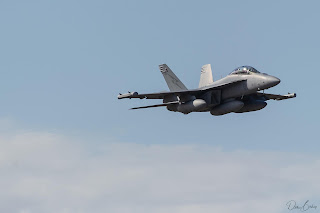 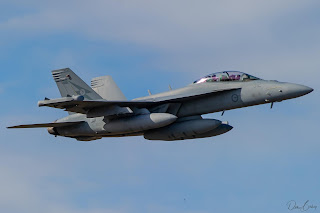 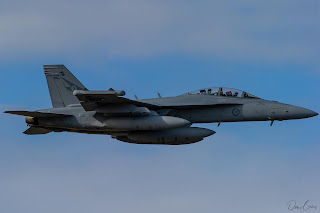 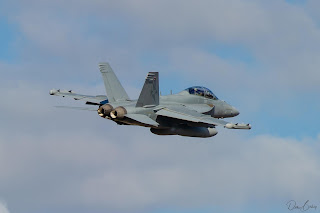 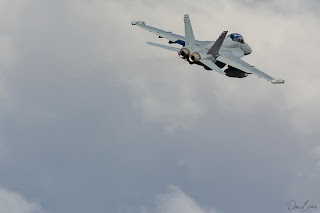 Then in the late afternoon, a little earlier than expected, another two Growlers also flew from Amberley to complete missed approaches onto Rocky's Runway 33.  They were identified as A46-302 which was now flying as "Wolf 41" 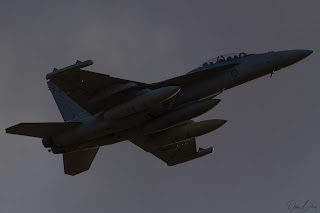 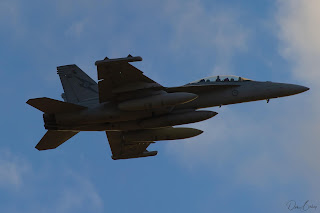 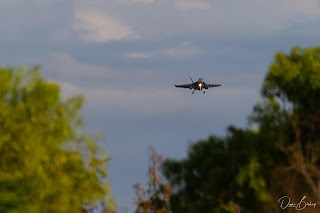 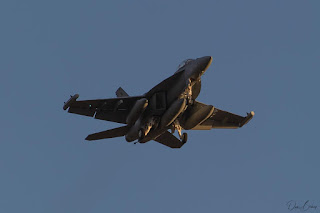 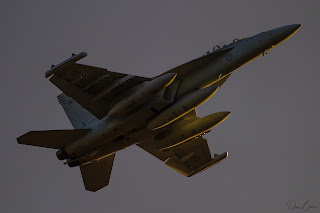 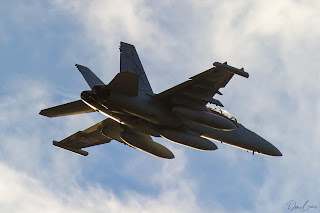 Of interest, the EA-18G Growler is an electronic attack aircraft based on the F/A-18F Super Hornet airframe, but is fitted with: 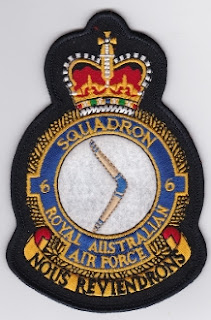 12 EA-18G Growlers will be based at RAAF Base Amberley with Number 6 Squadron and operate in conjunction with Australia's air, land and sea forces. Defence plans to achieve Initial Operational Capability (IOC) in 2018.

Sincere thanks to all the local plane spotters and aviation enthusiasts for their messages and photos they have shared with us today!  Thanks to Daniel B, Hayley B and 'AK-47' for sending through these awesome photos and video, and for allowing us to share them with you!

Stay tuned for more great photos in the coming days!

Meanwhile, please feel free at any time to share your photos and videos either on our Facebook page (https://www.facebook.com/cqplanespotting/) or send them in an email to:  cqplanespotting@yahoo.com