Early on Thursday 10 May, the Queensland Government Airwing (State of Queensland) Raytheon Hawker 850XP bizjet VH-SGY was photographed resting quietly on the Gladstone Airport parking apron. It had arrived into Gladstone Airport late on Wednesday 9 May after it positioned from Rockhampton Airport. 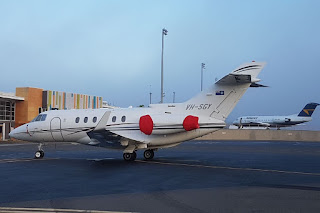 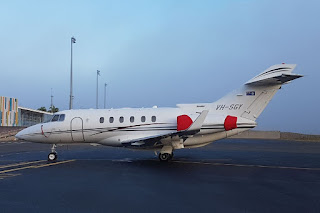 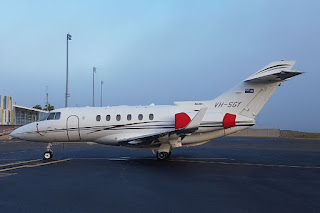 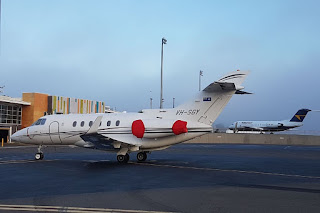 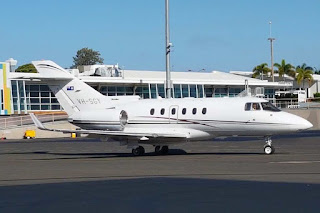 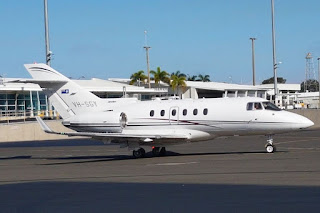 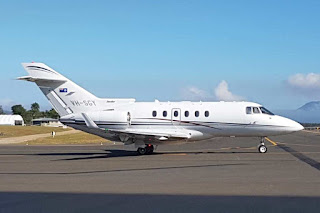 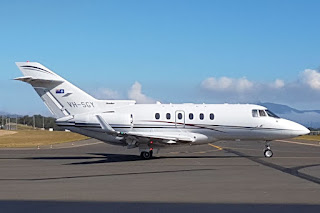 A little later in the morning on Thursday 10 May, VH-SGY made the short hop back to Rockhampton Airport where it later returned to Brisbane - more photos coming soon on a Blog post above!