Interesting to note several civil helicopters popped into Rockhampton Airport on Sunday 27 May. 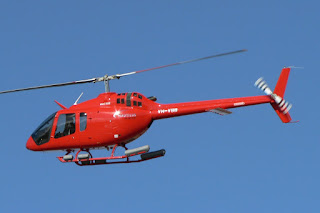 As mentioned below, VH-VSB spent the weekend on the Sunshine Coast at The Novotel Twin Waters Resort which is where the biennial Rotortech Conference and Exposition - the premier industry event for the helicopter community in Australia, New Zealand and the region - was held over the weekend. 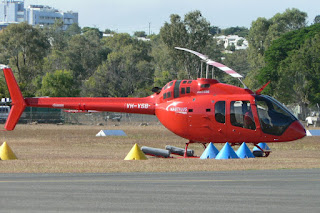 After taking on fuel, VH-VSB departed to Mackay Airport and further North.

Also calling into Rockhampton Airport was a pair of Whitsunday Air Services choppers in the form of Robinson R44 II VH-BCJ and only recently registered Airbus Helicopters EC 130 T2 VH-HRL.

And Careflight Kawasaki BK117 B-2 rescue helicopter VH-BIF also called into Rockhampton Airport on Sunday 27 May but from Coffs Harbour (New South Wales) via the Sunshine Coast.  It then departed to Mackay Airport and Cairns.  VH-BIF was heard to be using the radio callsign of "Careflight 4".


Reports suggest that VH-BIF "Careflight 4" is on its way to Darwin. 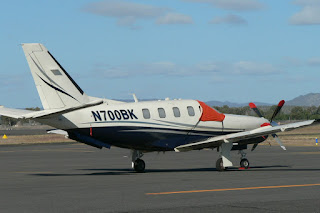 It appeared to arrive into Rocky from the South late on Friday 25 May.  It appears to be still parked.

Finally, late morning on Saturday 26 May, the visiting 1935 Stinson Reliant SR-8C VH-UXL was noted departing Rockhampton Airport for Caloundra on the Sunshine Coast. 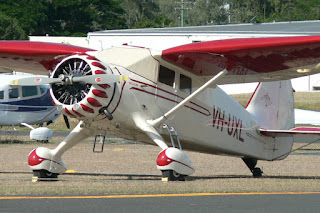 And while not calling into Rockhampton Airport at all, it was worth noting that on Saturday 26 May, Air Queensland Piper PA-31-350 Navajo Chieftain VH-XLB headed North from its Redcliffe base to Cairns via brief stops and / or airwork at Bundaberg and Mackay Airports.  On Sunday 27 May, VH-XLB returned to Redcliffe from Cairns, again via Mackay and Bundaberg.