Over the course of this week, there have been a few interesting arrivals and departures from Hamilton Island Airport including a couple of locally-based bizjets, along with some light General Aviation (GA) movements to boot.

Firstly, FlyJock Gulfstream G-III bizjet N734TJ departed Hamo for Cairns and then Denpasar on Saturday 20 December having arrived mid-way through the previous week.

A couple of locally-based bizjets have since called into Hamo with Jet City Cessna 750 Citation X VH-XCJ arriving from Melbourne (Essendon) on Wednesday 24 December.

Of interest, one or both of these bizjets was due to fly elsewhere (Mackay Airport) for parking, however they both remain on Hamo as there are no parking restrictions.  Perhaps there are more bizjets coming around New Year's with restricted parking to come?

Meanwhile, the smaller GA visitors have included Sharp Aviation / Air Venture Australia Cessna 441 Conquest II VH-YHV "Outback Jet" which called in from Birdsville on Monday 22 December.  After about an hour on the ground, it then departed to Rolleston.  On Tuesday 23 December, VH-YHV departed Rolleston direct to Essendon. 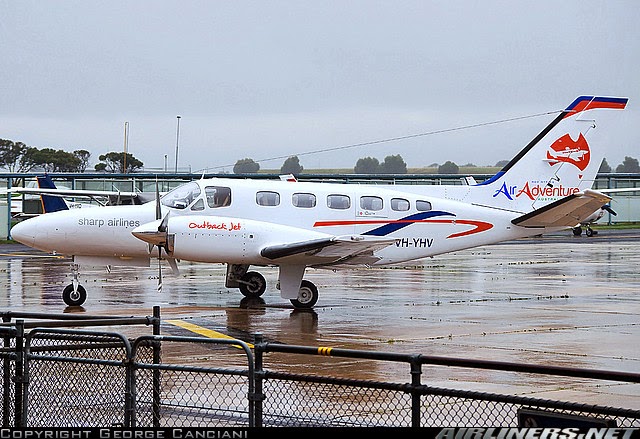