Another Virgin Australia Embraer E-190 jet has called in to Gladstone Airport with VH-ZPB operating the scheduled VOZ1717/1720 service from and back to Brisbane on Thursday 4 December. 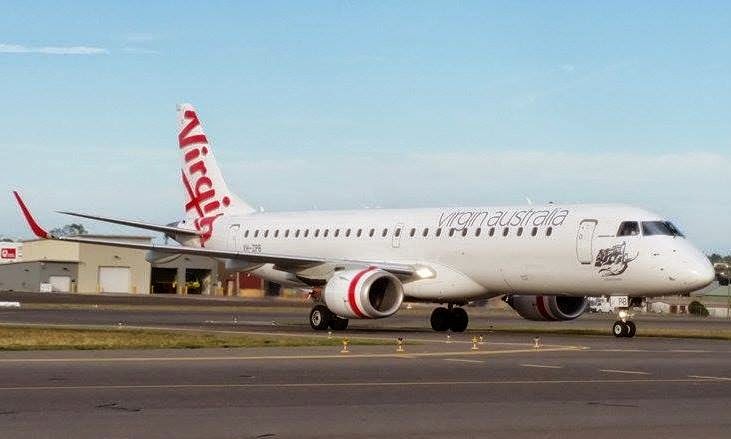 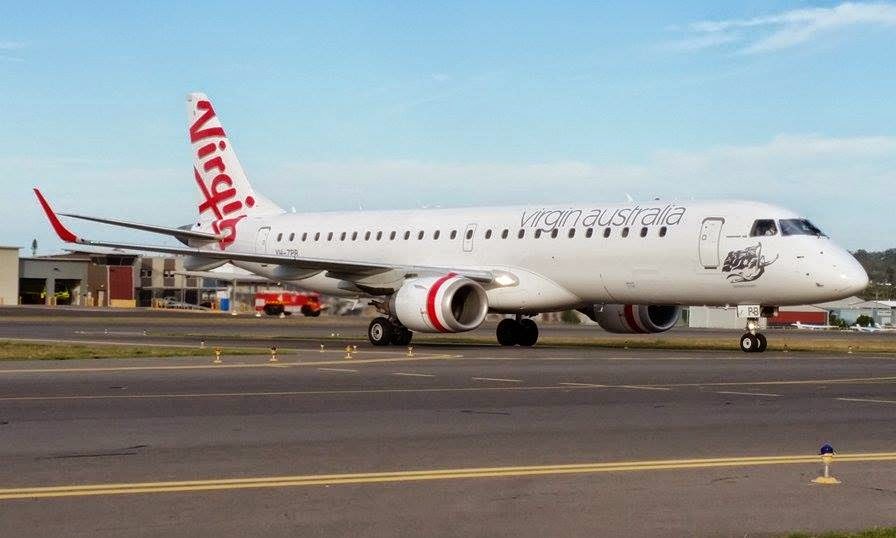 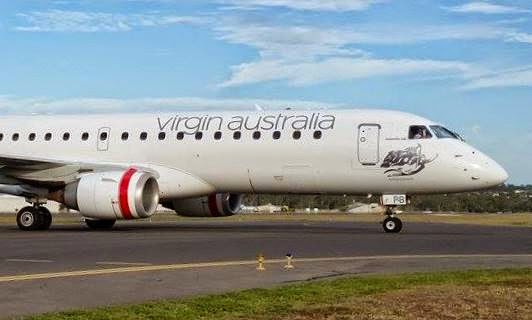 It certainly was a busy afternoon at Gladstone... but... one aircraft that did not touch down at Gladstone Airport late on Thursday 4 December was the scheduled JetGo Australia jet service from Sydney. 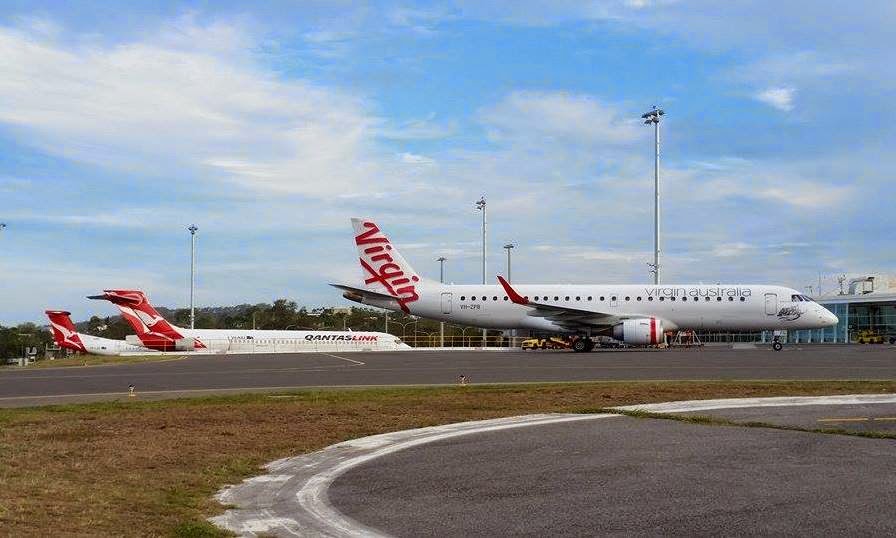 Reports suggest that load numbers out of Sydney into Gladstone are not that great in this first week of operations for Australia's newest RPT airline.  E-135 VH-JGB - which has been exclusively flying the new route this week - has so far operated only operated into Gladstone on six occasions, with two services on the double week-daily services cancelled. 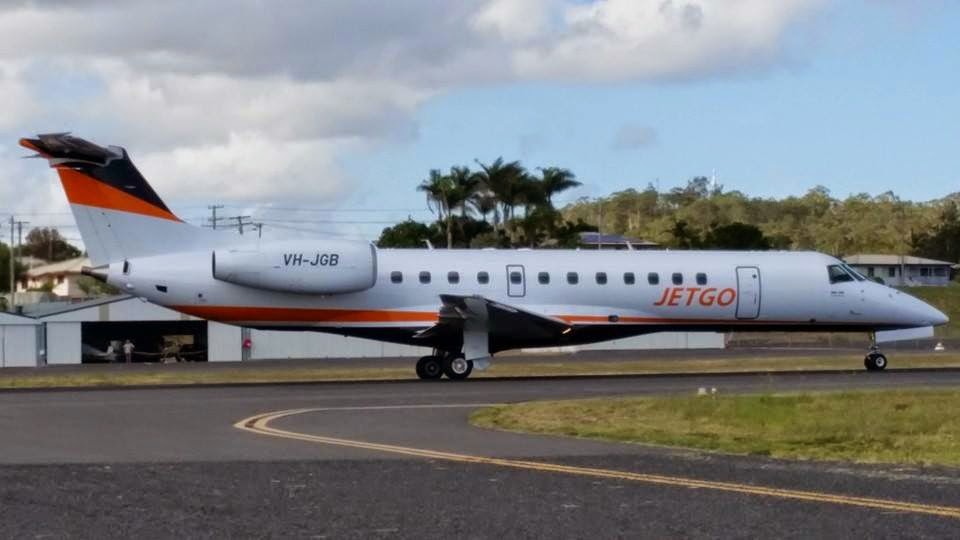 Thanks to Col for sending through these great photos!  It certainly is great to see more jet flights touching down at Gladstone!