On Sunday 14 December, the influx of jet services to Gladstone Airport continued with two visits by Virgin Australia Embraer E-190 jet VH-ZPT from Brisbane, along with JetGo Australia Embraer E-135 VH-JGB from Sydney.  Local plane spotter Anthony S was on hand to catch some of the action! 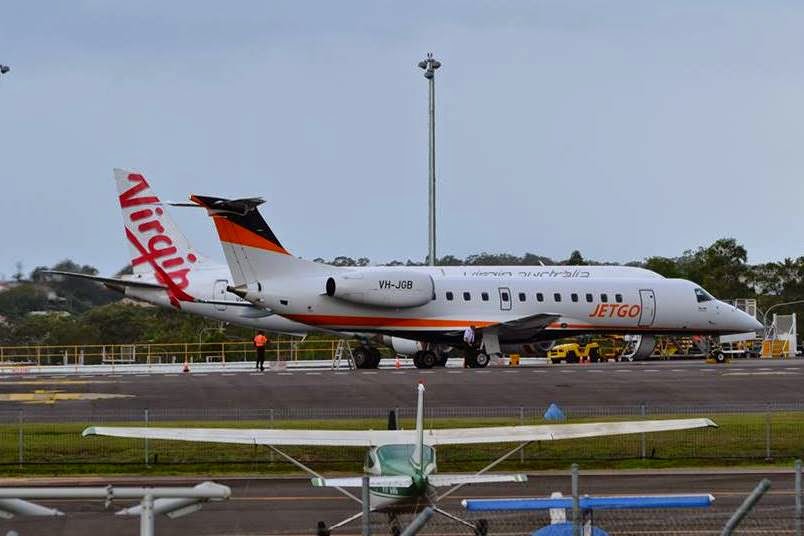 JetGo E-135 VH-JGB called into Gladstone as JG78 from Sydney. 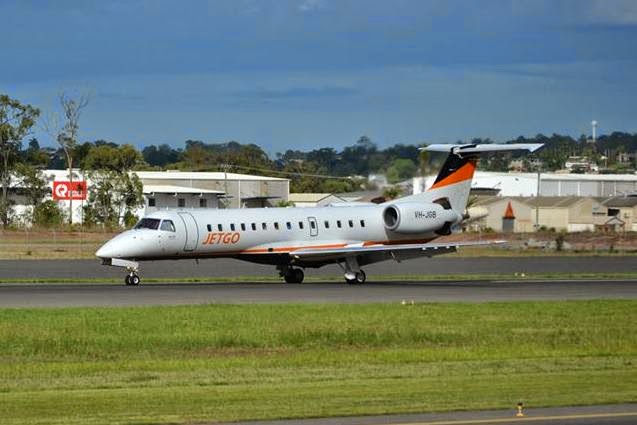 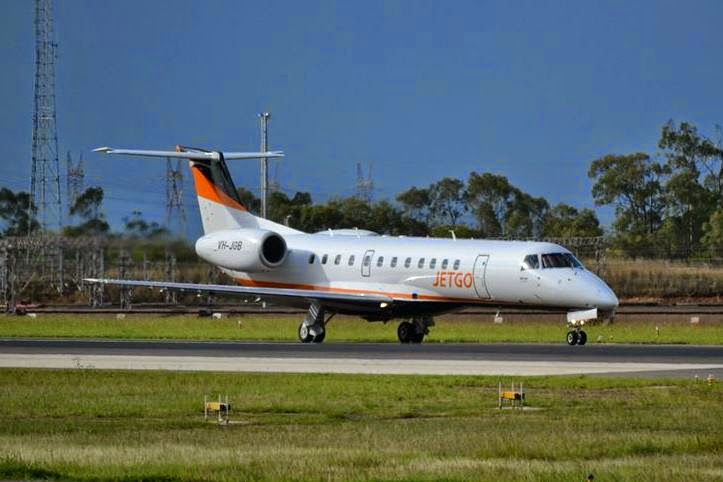 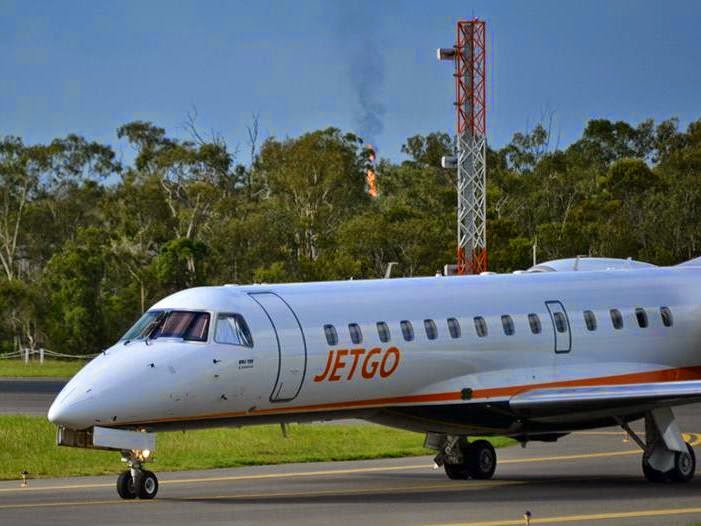 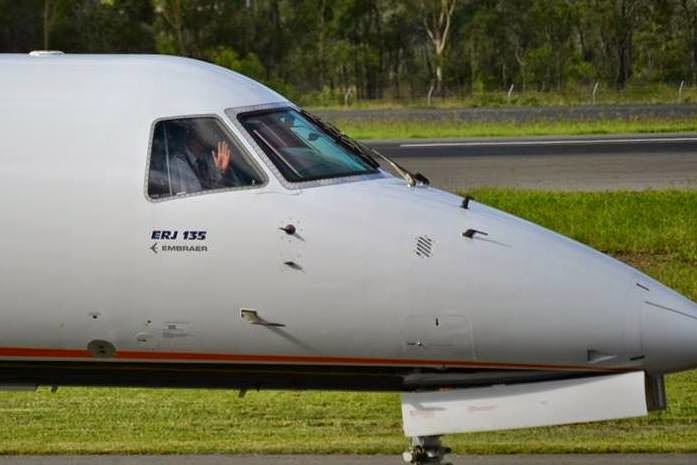 It later departed back to Sydney as JG79.  Hopefully we will see a few more services to the industrial city this week! 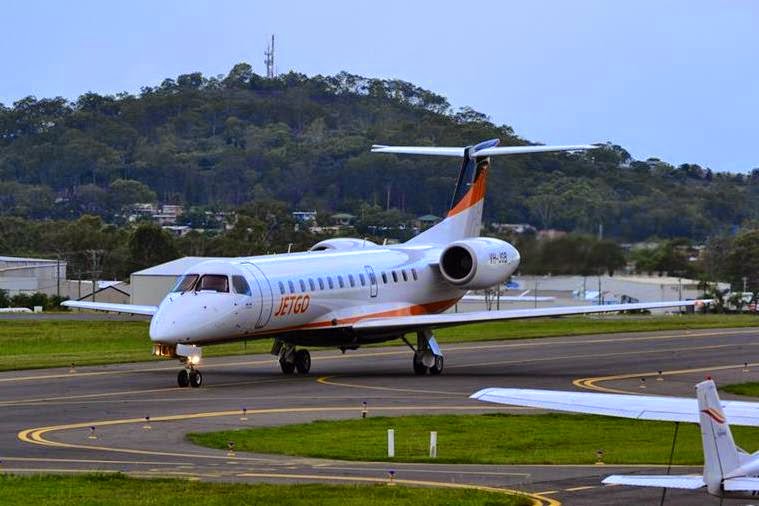 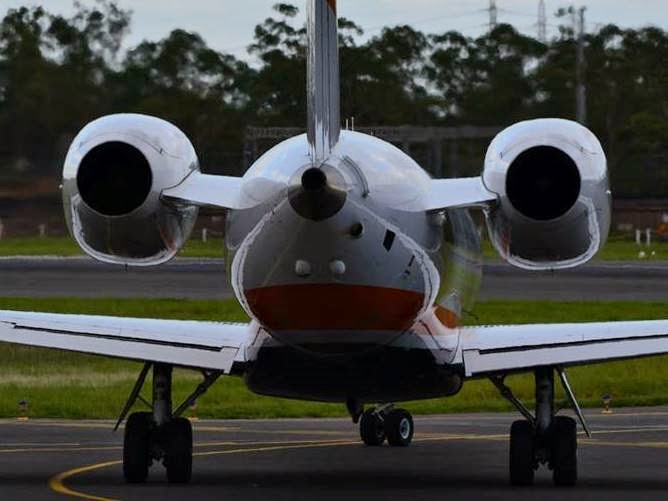 Virgin Australia Embraer E-190 VH-ZPT was captured making its second visit to Gladstone Airport on Sunday 14 December.  It initially operated as VOZ1711/1714 from and back to Brisbane, as was captured below by Anthony as VOZ1717/1720. 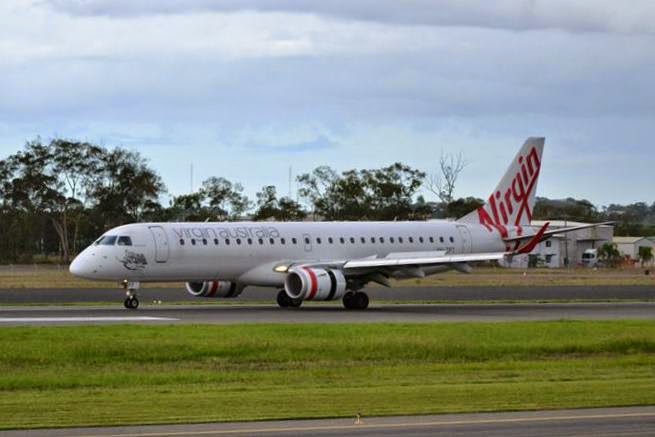 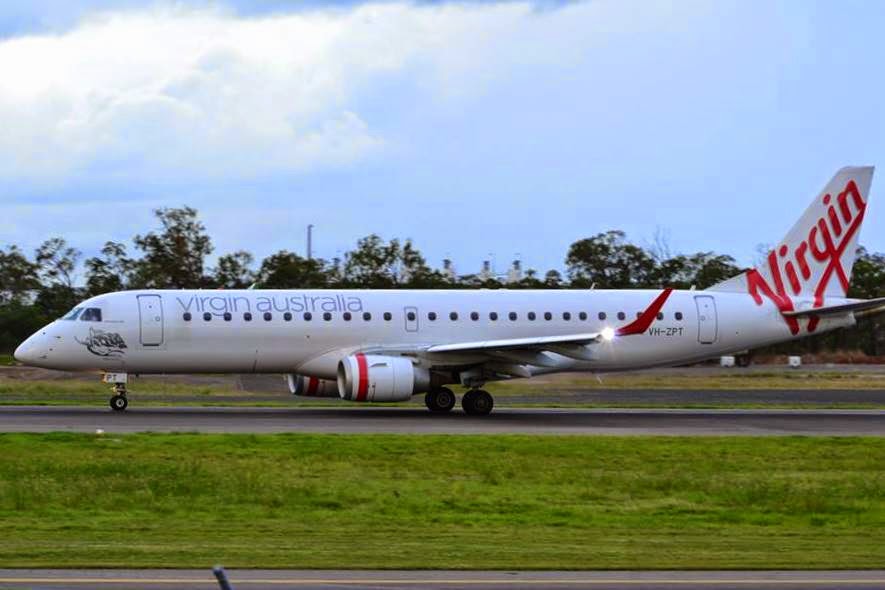 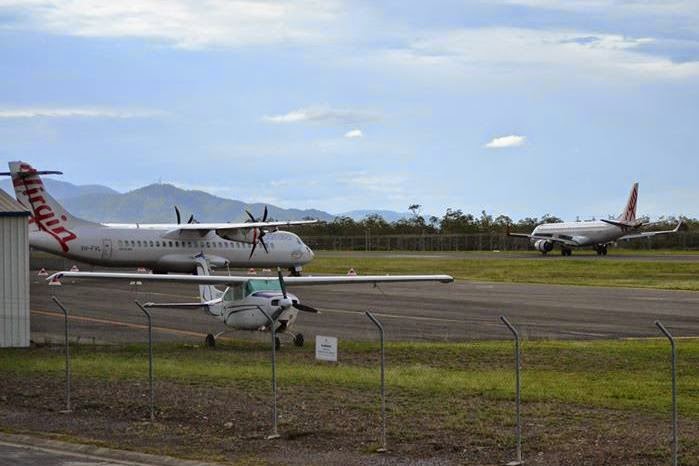 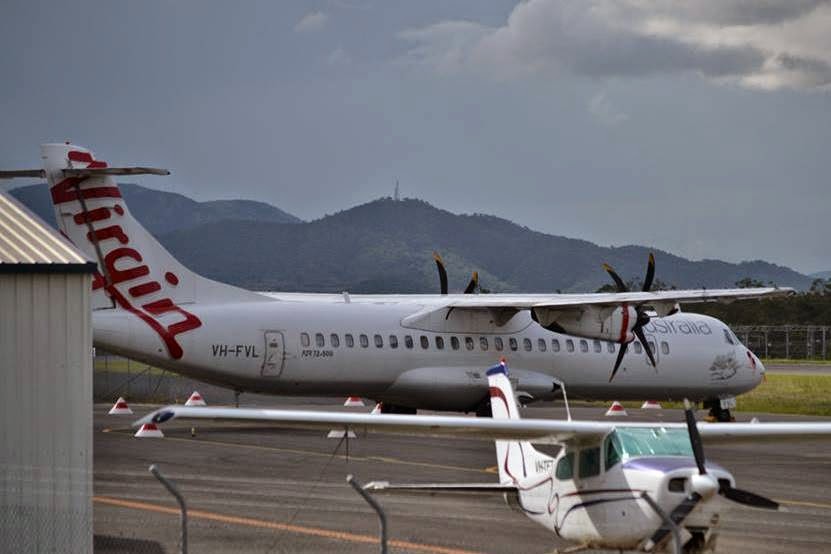 And speaking of VARA, fellow ATR 72-500 VH-FVX was captured operating the scheduled VOZ1713/1716 service from and back to Brisbane. 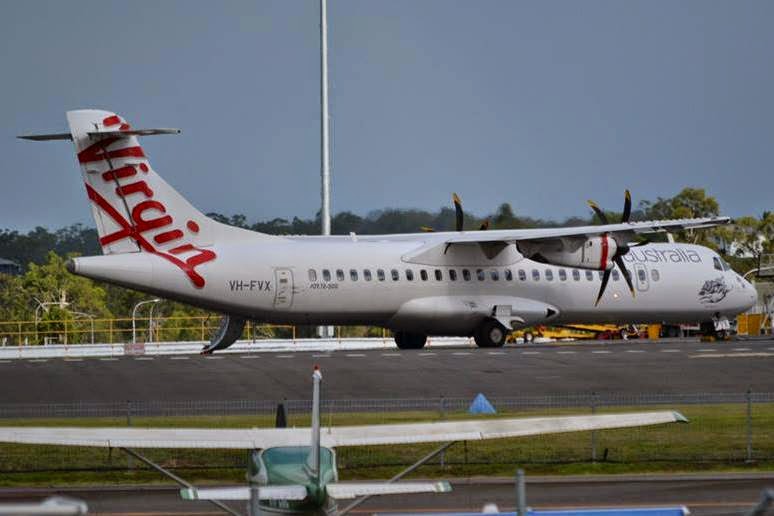 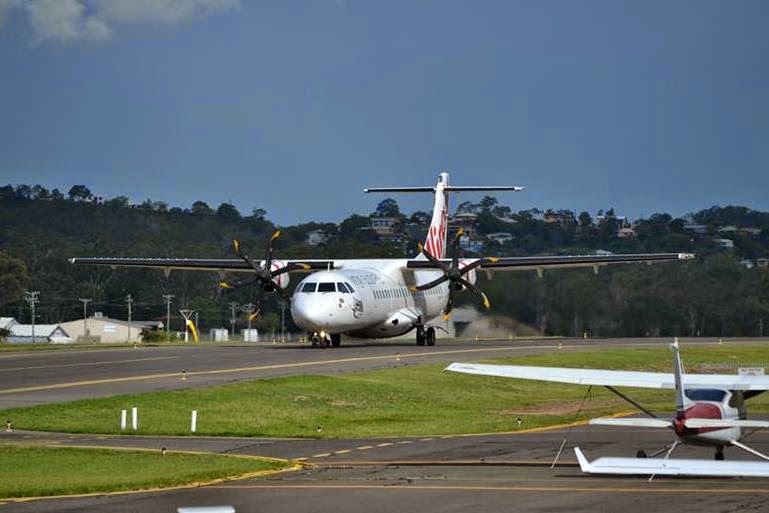 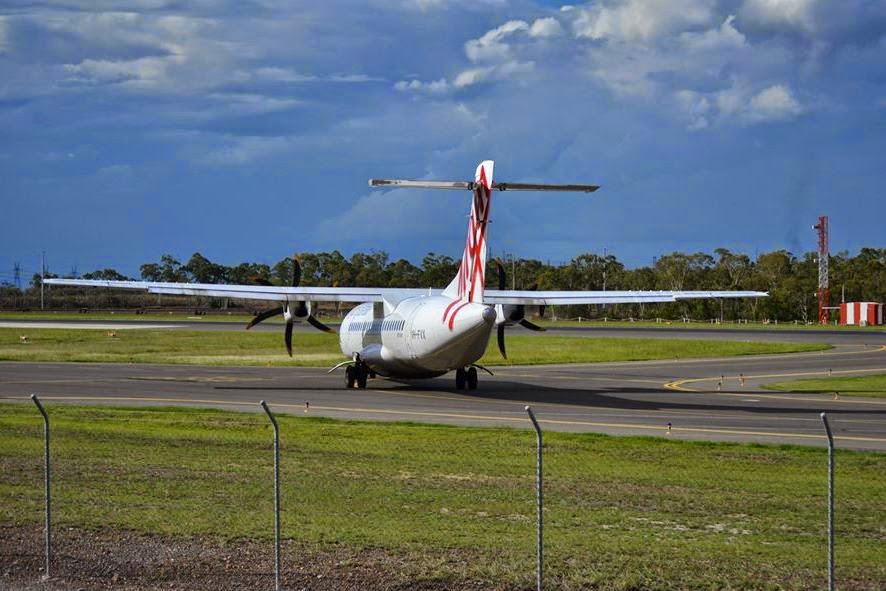 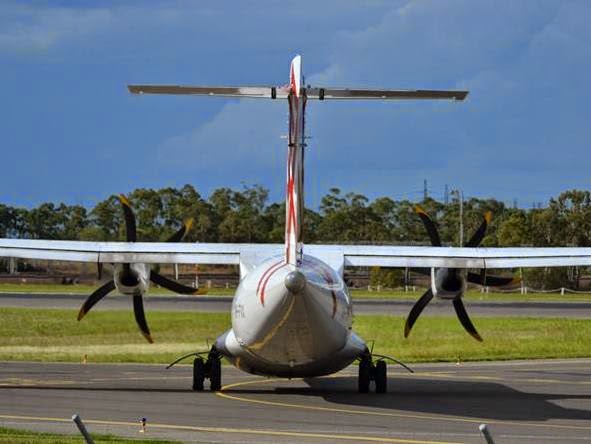 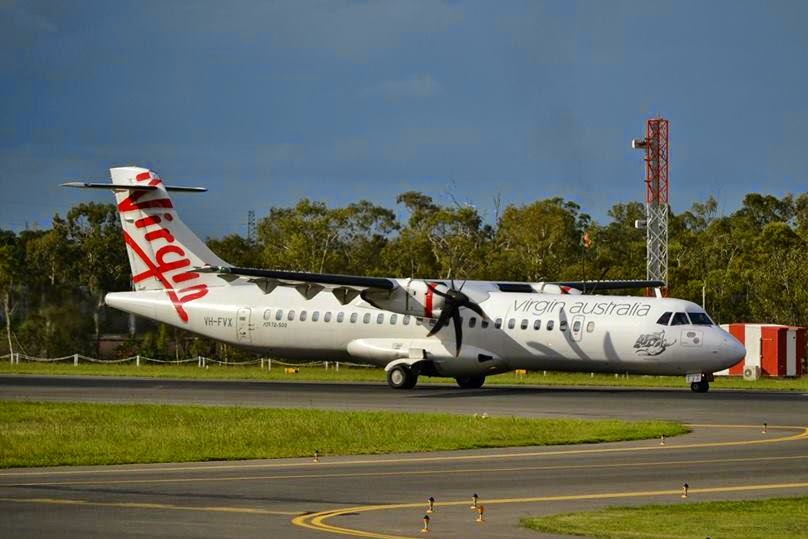 Also, QantasLink Dash-8-Q400 VH-QOM was spotted arriving into Gladstone as QLK2348 from Brisbane. 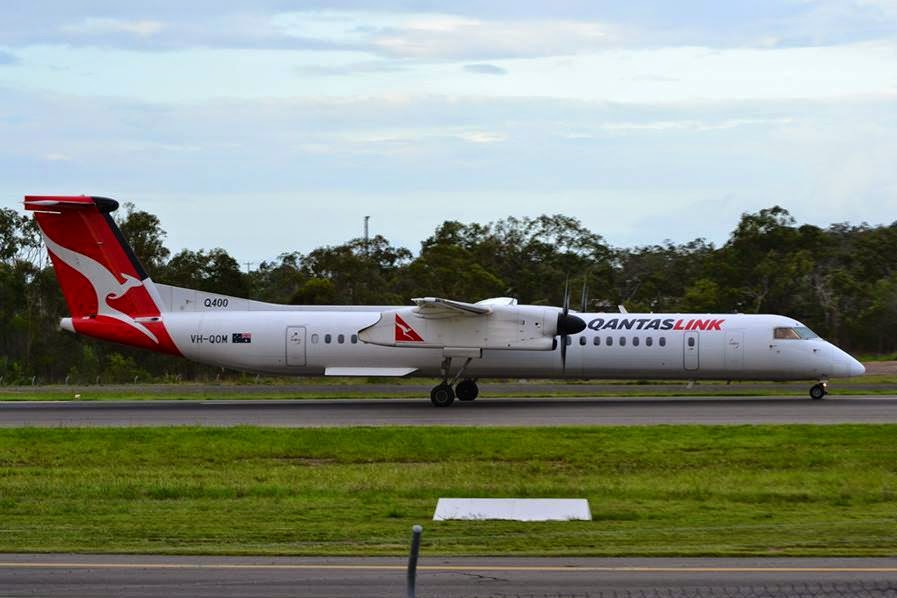 Finally, locally-based Cessna 172 VH-RLJ was captured by Anthony as it returned home after a local flight. 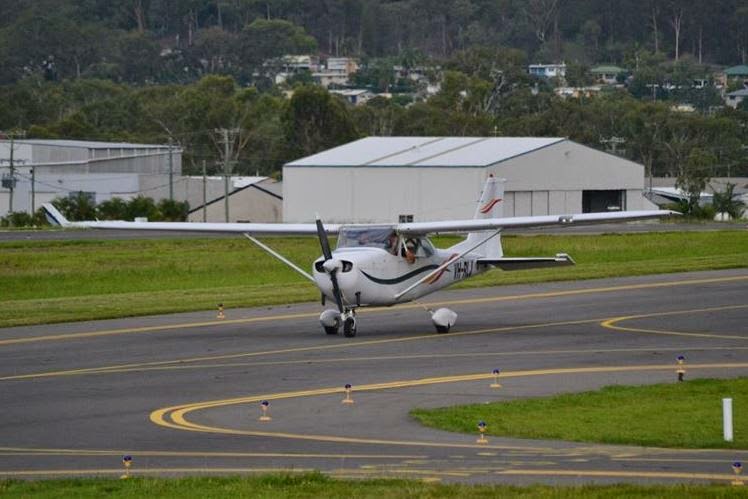 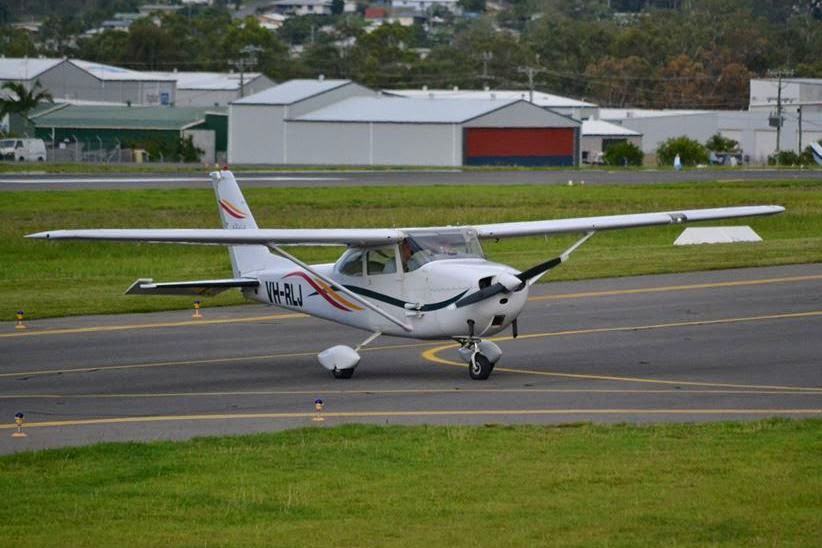 Sincere thanks to Anthony for capturing these great photos and allowing us to share them you all!

All photos taken by Anthony Schulz  ©
Posted by Damian F at 9:01 PM