A week after being delivered - and two days after entering service - Jetstar Airways Airbus A320 VH-VFY has called into Mackay Airport on Sunday 14 December. 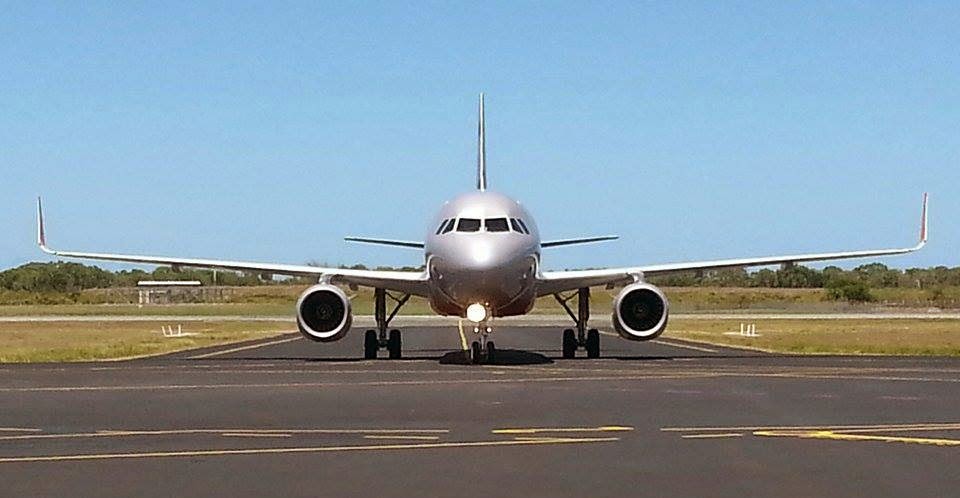 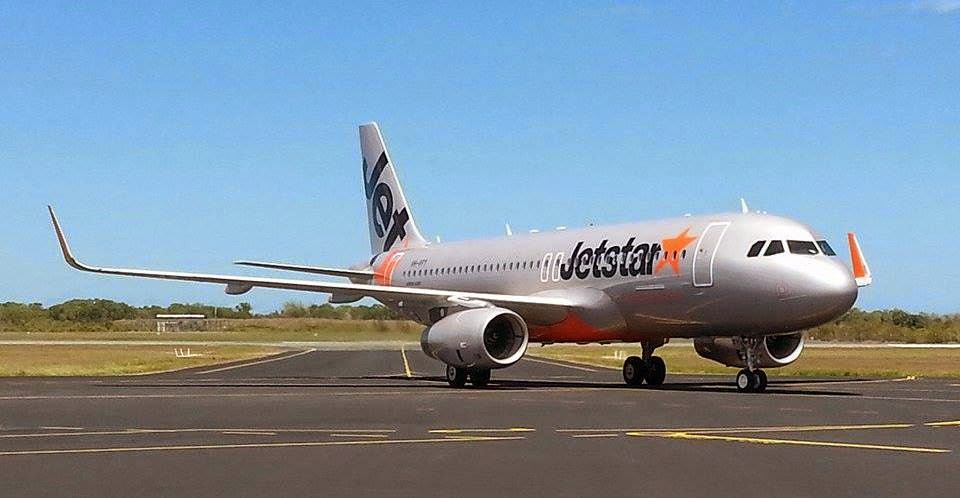 VH-VFY operated into Mackay on the JST894/895 scheduled service from and back to the Gold Coast. 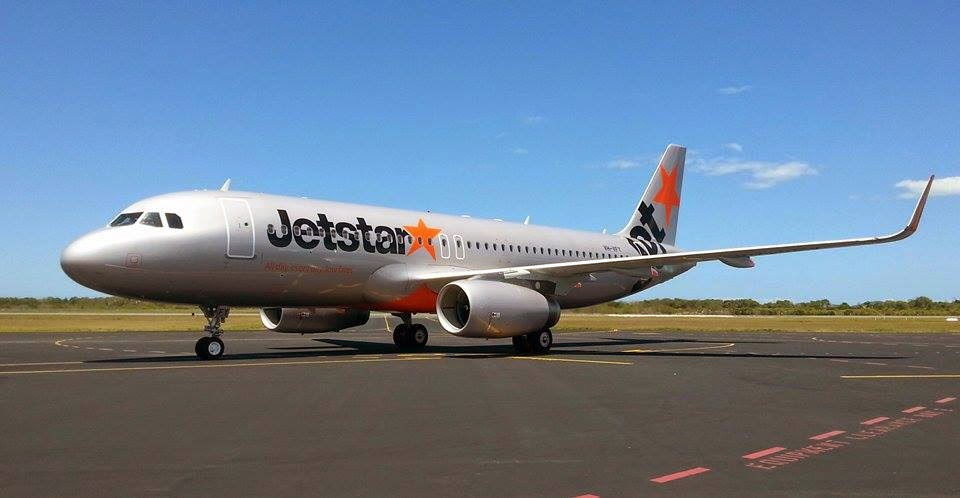 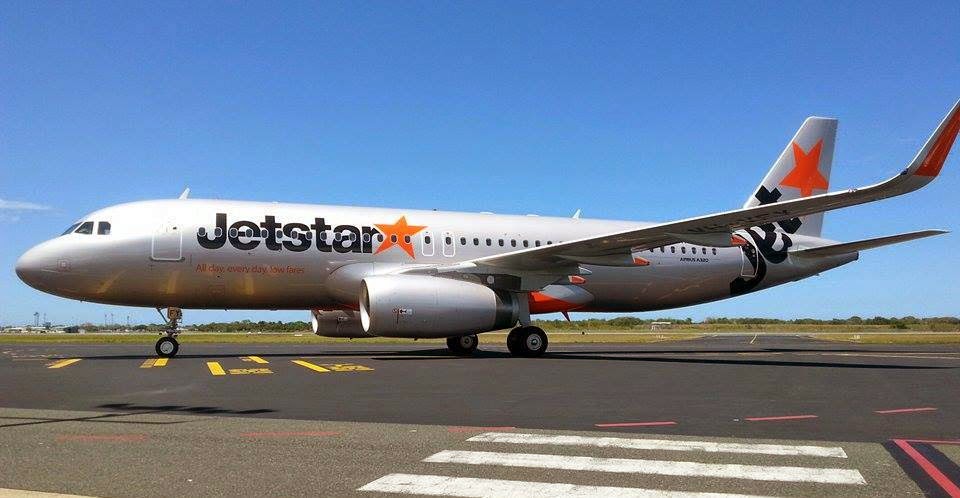 What a great sight!

Meanwhile, another great visitor to the sugar city on Sunday 14 December was Hawker Beechcraft C90GTi King Air VH-JJU.  It had earlier arrived its Cloncurry home. 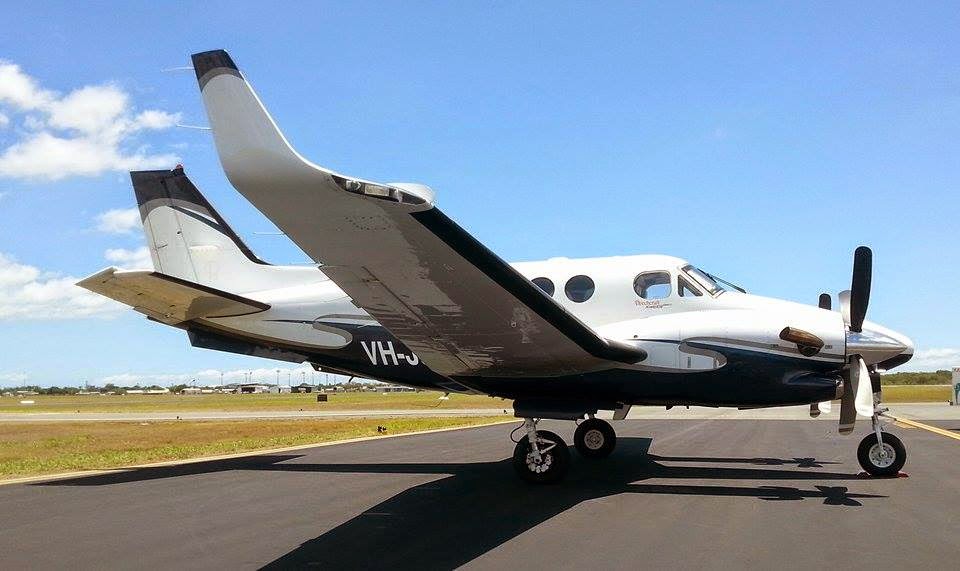 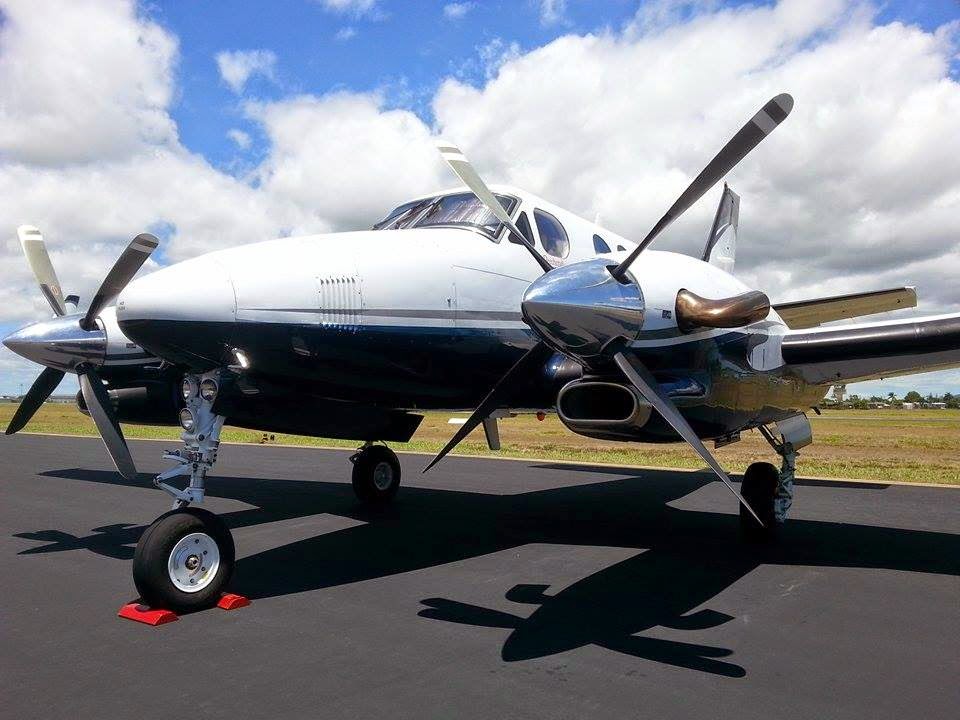 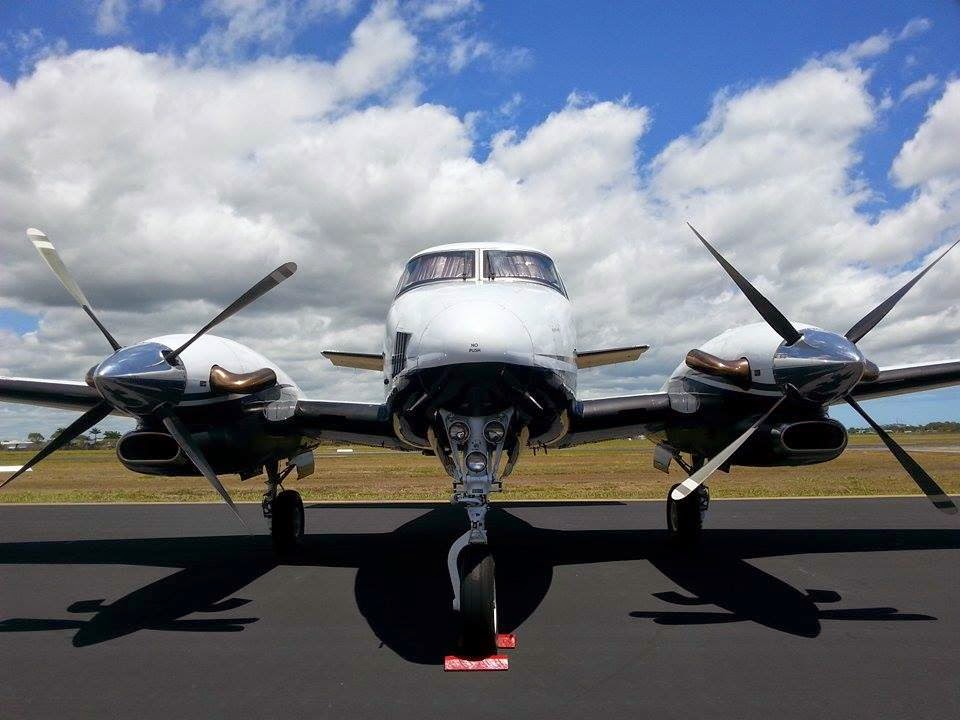 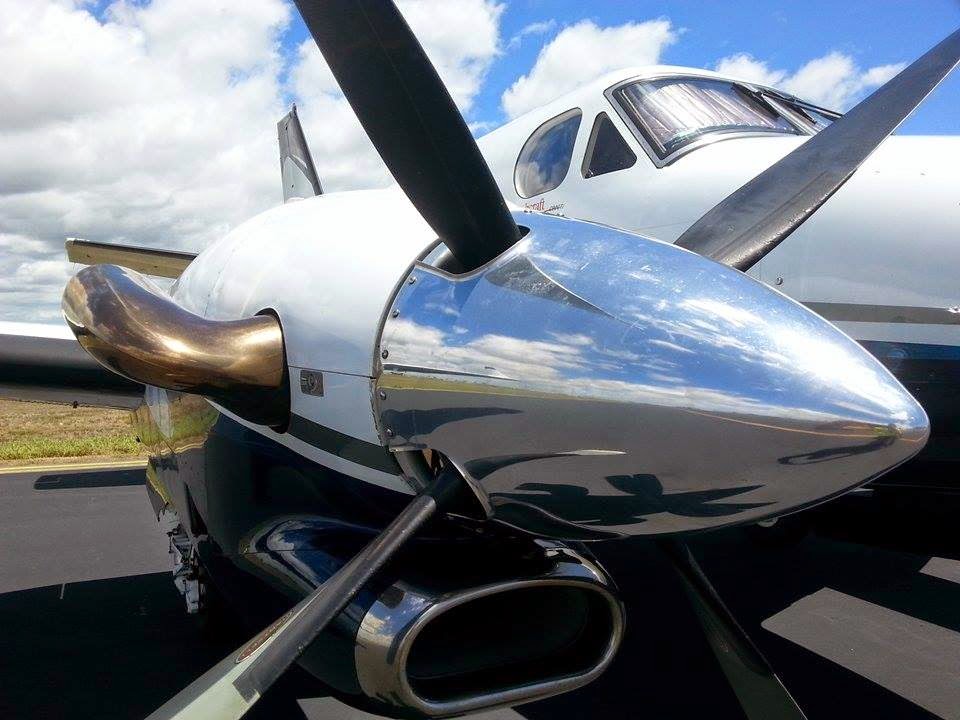 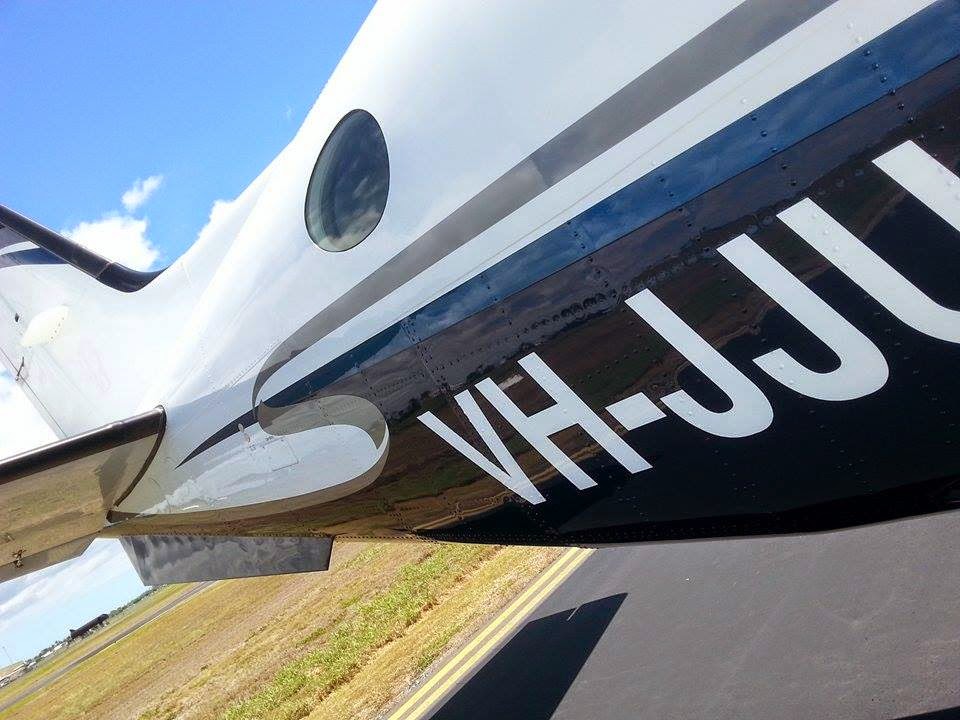 I can certainly recall the last time that I personally saw VH-JJU it did not have these nice winglets! 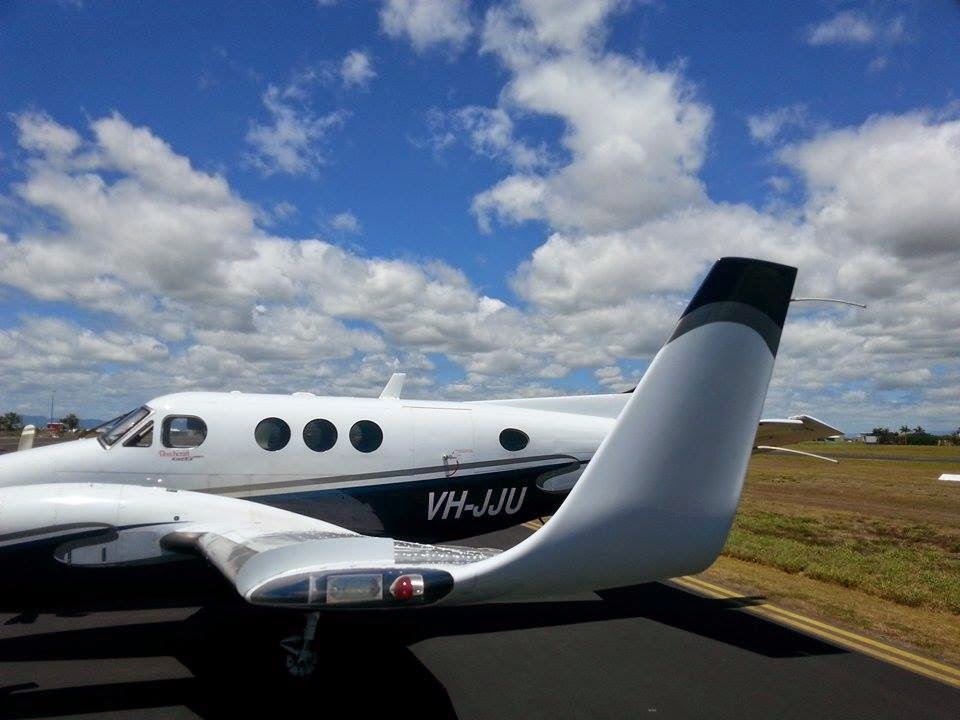 It later departed back to Cloncurry.

Finally, in the very late hours of Saturday 13 December and into Sunday 14 December, Emergency Management Queensland (EMQ) (State of Queensland) Bell 412 helicopter VH-ESD was noted passing through both Mackay Base and Proserpine Hospital heli-pads while on a task from its Townsville base as "Rescue 521"..