A unique opportunity for plane spotters in Mackay on Tuesday 2 December to capture some photos in daylight of Toll Freight (Toll Aviation) ATR 42-300(F) VH-TOX. 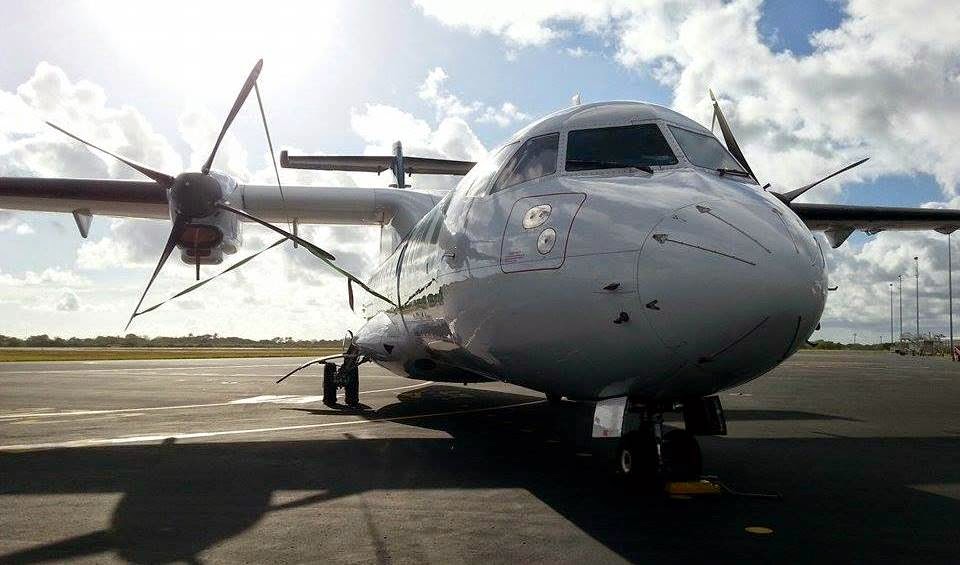 The ATR - which usually calls in and out of Mackay before dawn during the week - had unfortunately broken down after touching down on schedule from Brisbane as TFX26. 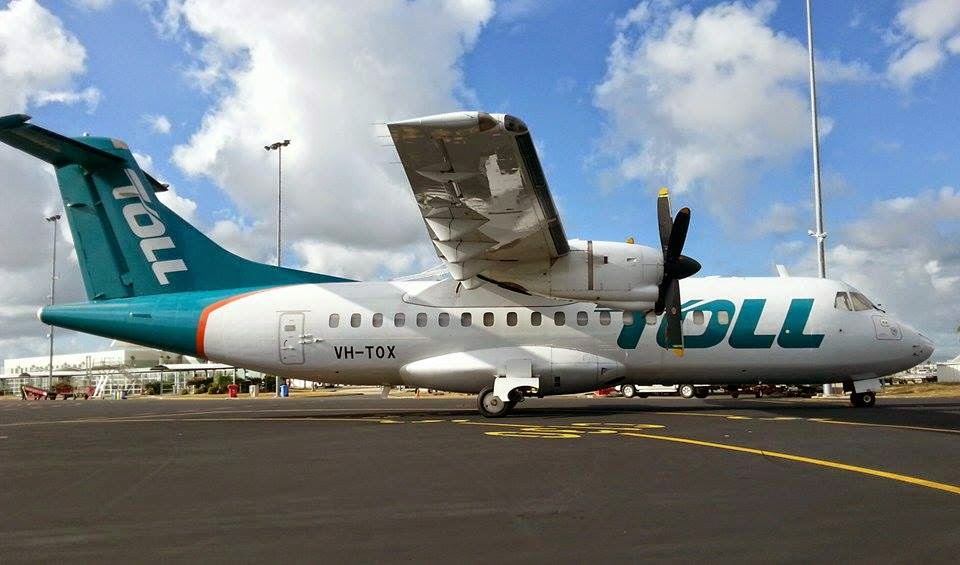 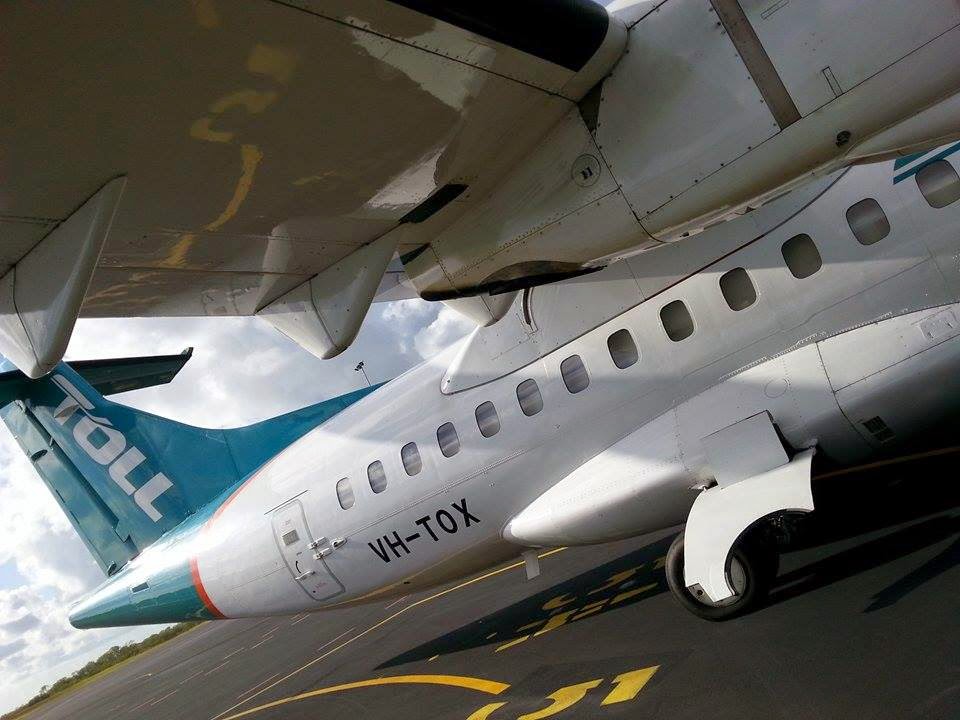 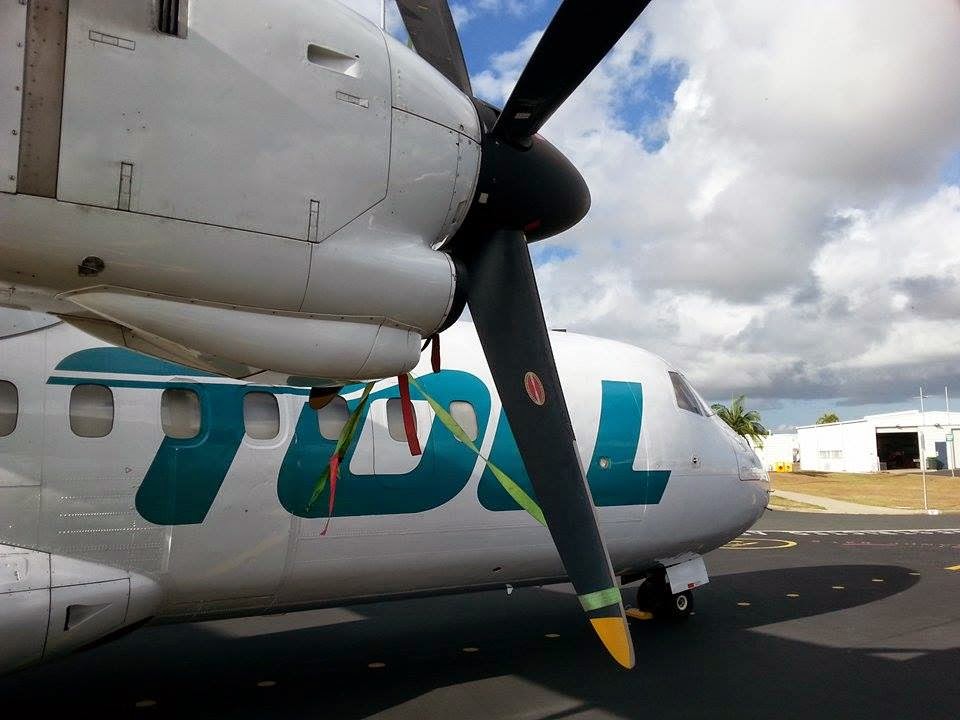 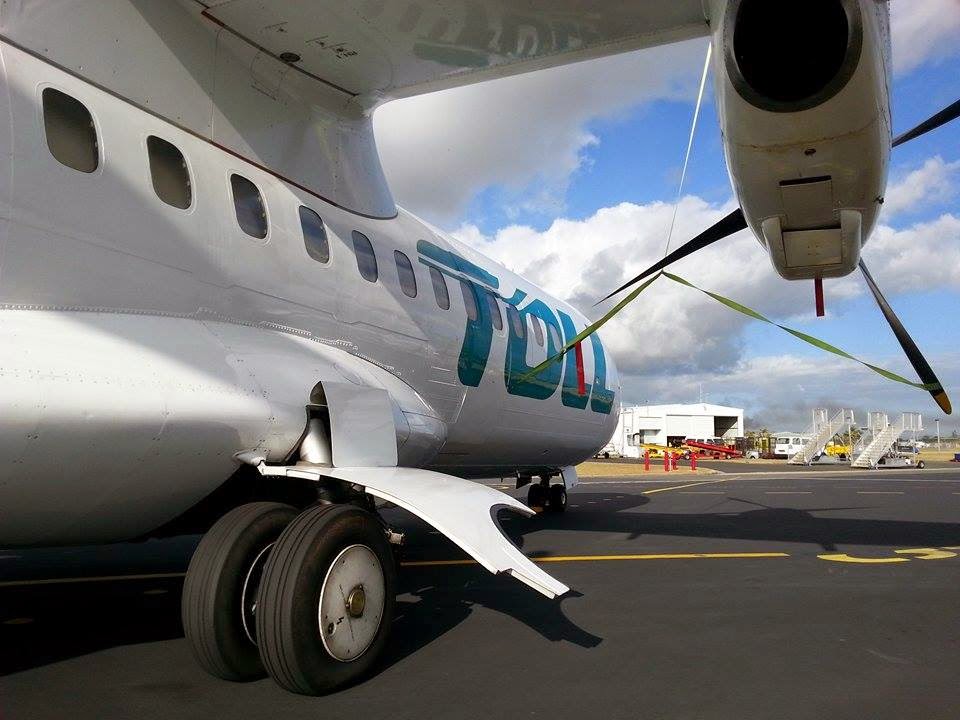 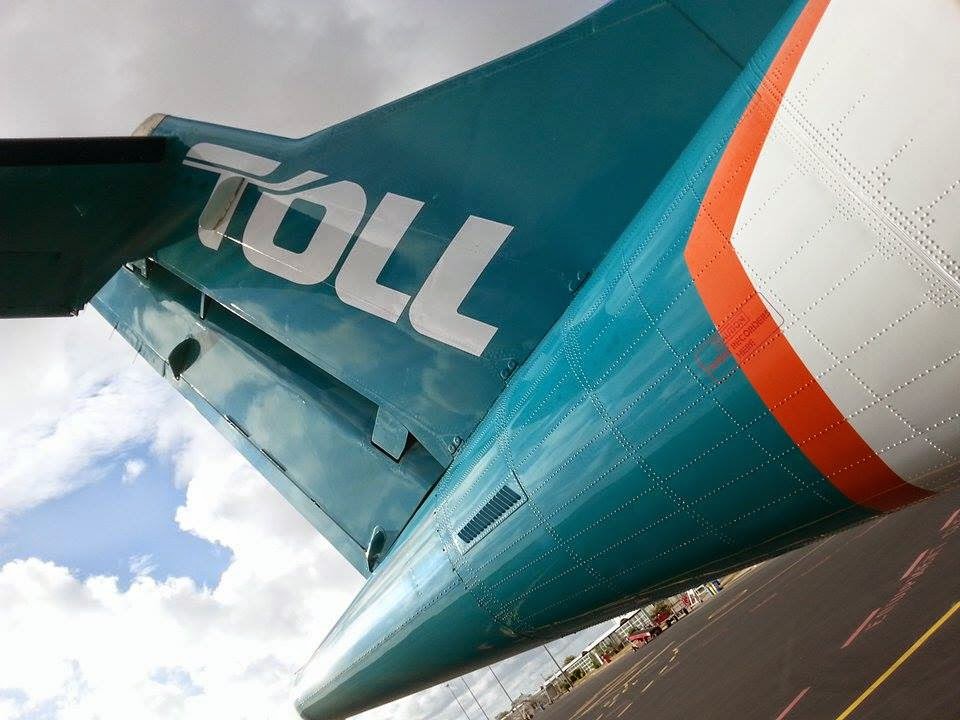 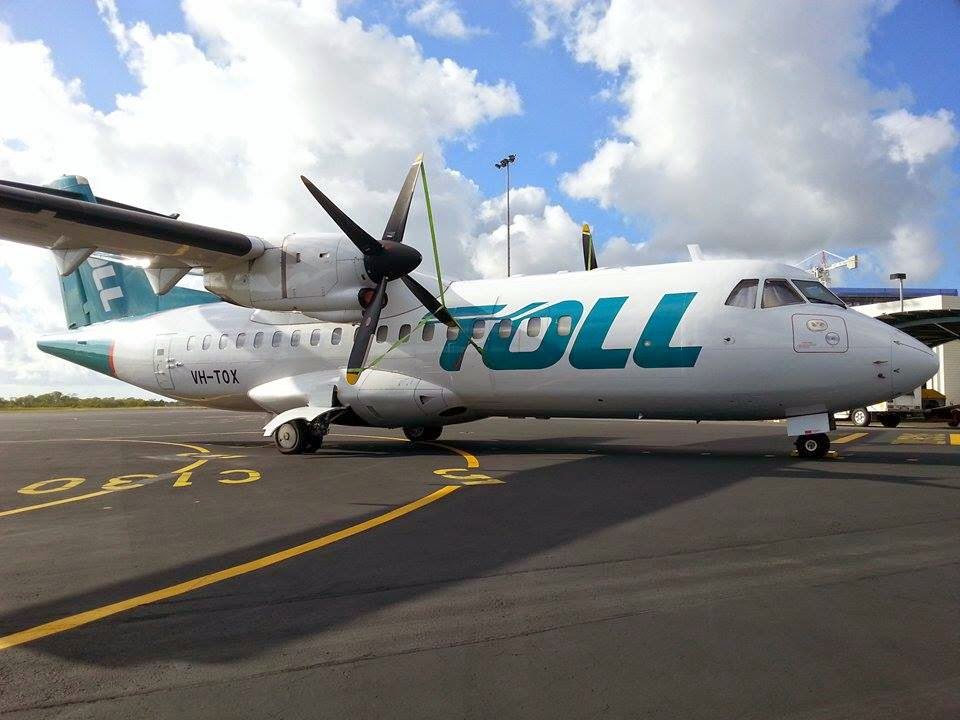 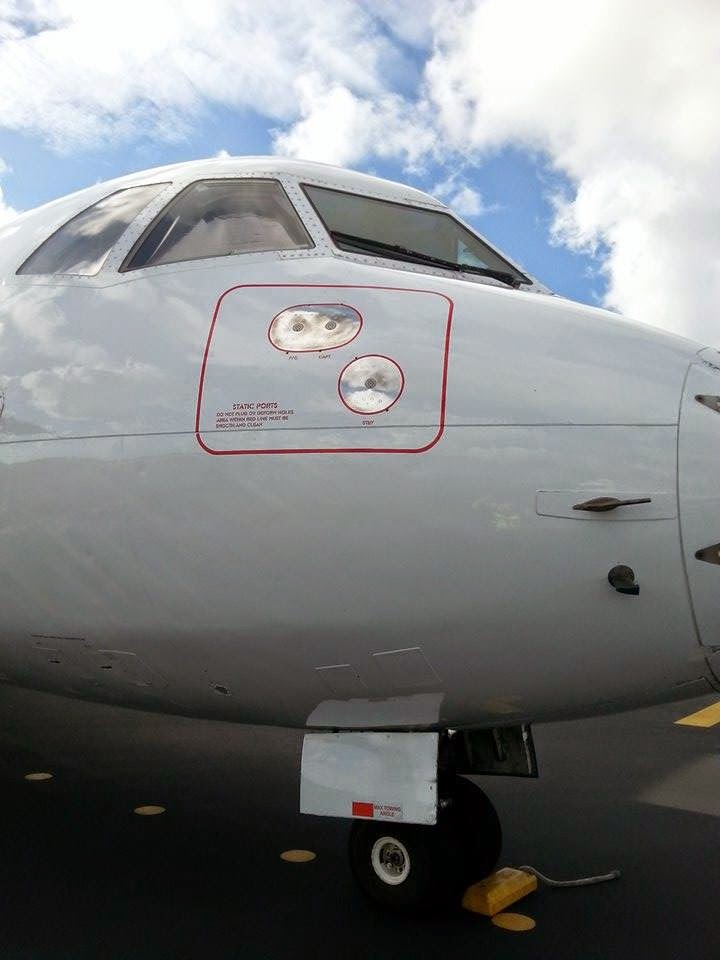 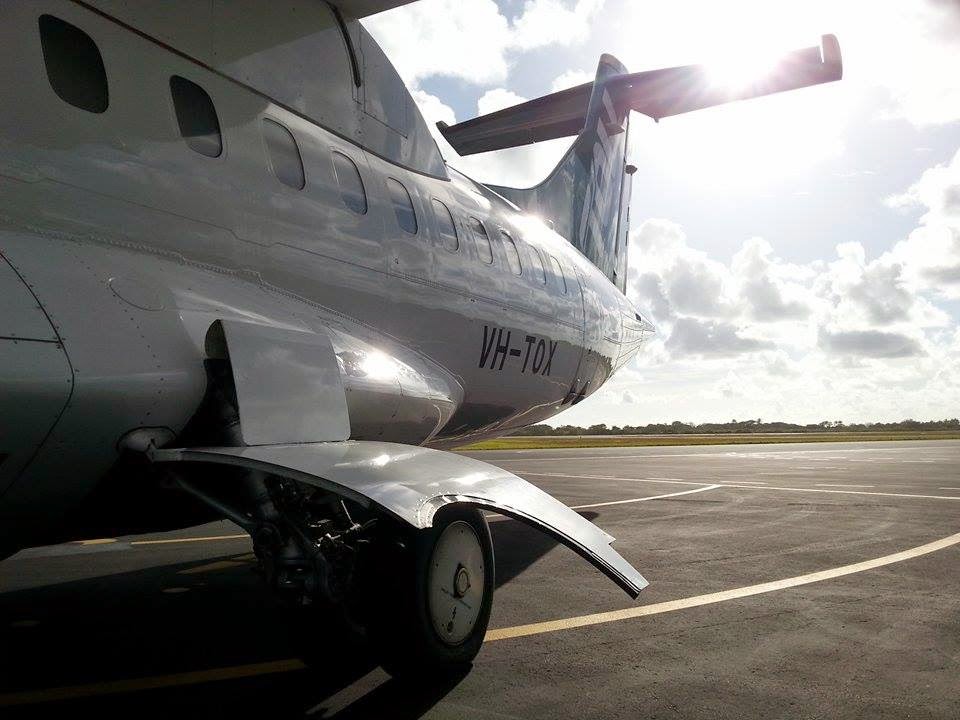 Engineers were then seen inspecting one of the engines and reports suggest that VH-TOX may have had problems with "instrumentation". 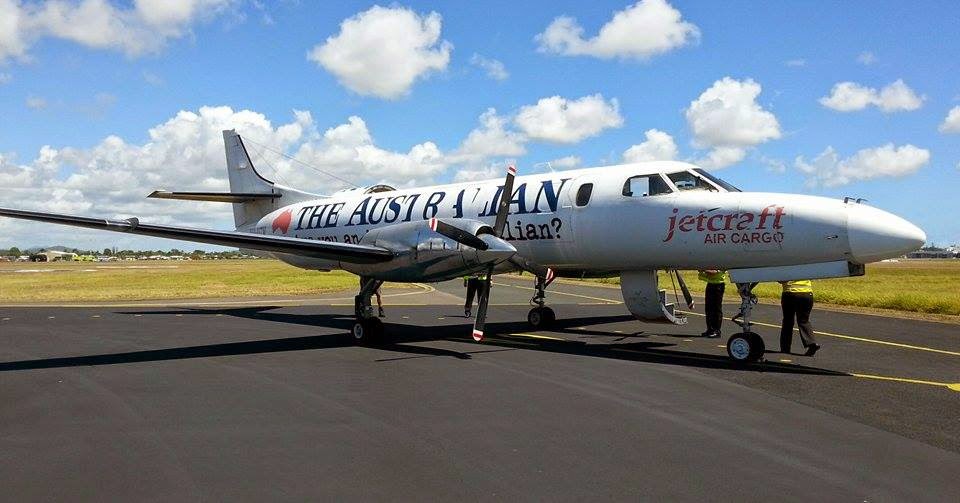 Around lunchtime, VH-TOX positioned back to Brisbane as TFX707. 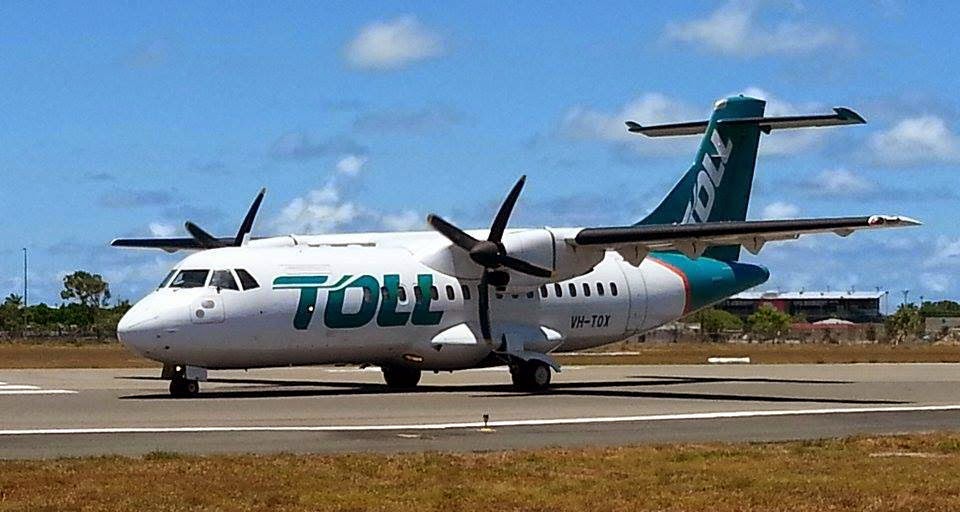 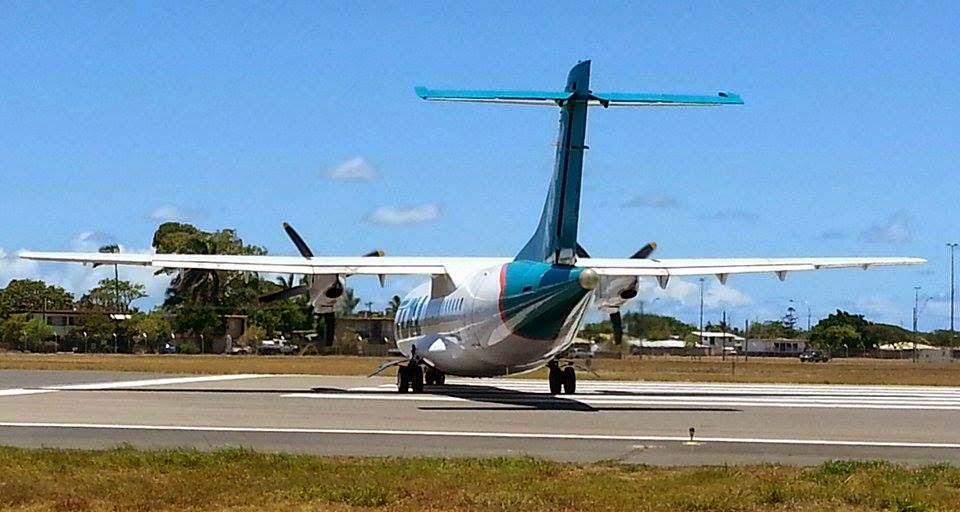 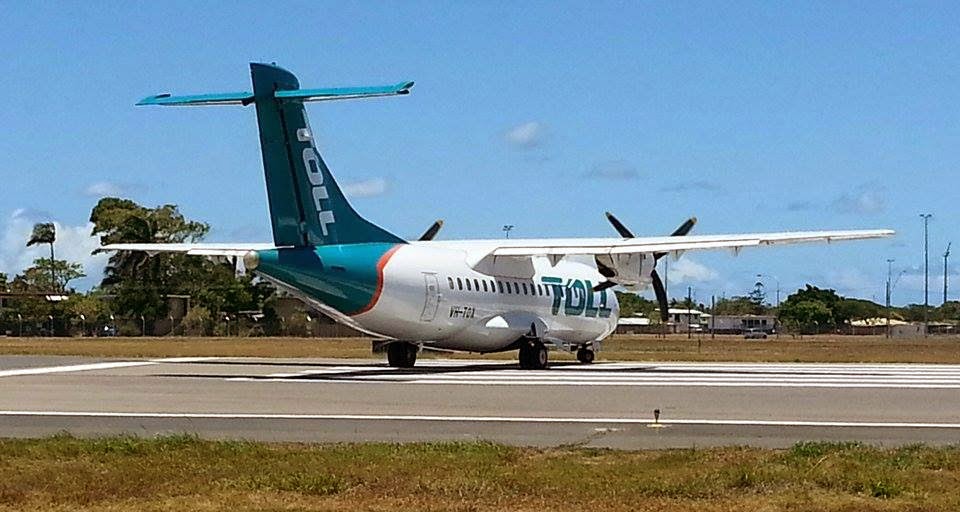 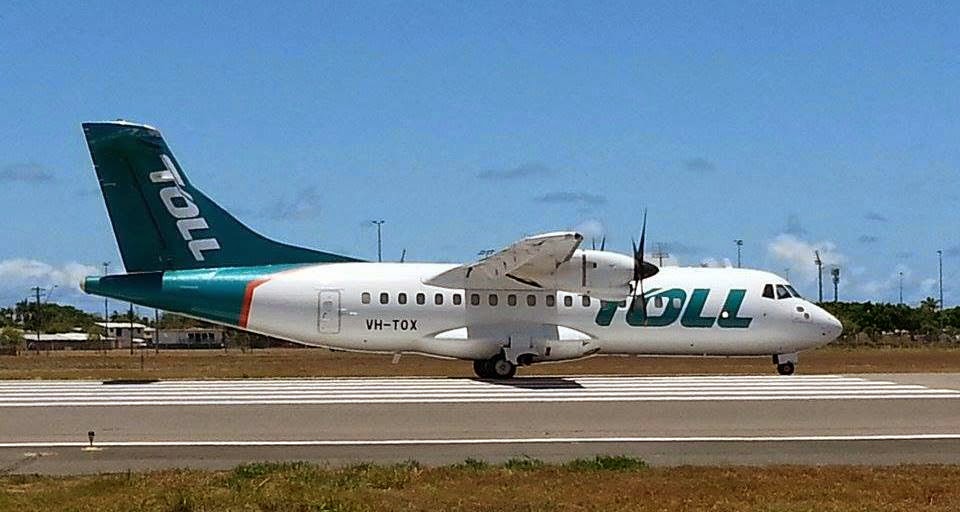 Great to see at least local plane spotter captured the ATR!  Thanks mate!