It's been a pretty quiet week at Rockhampton Airport, so when Royal Australian Air Force (RAAF), Beech B350 Super King Air A32-670 called in to the beef capital on Thursday 4 December, local plane spotter 'IAD' ventured out to take some photos. 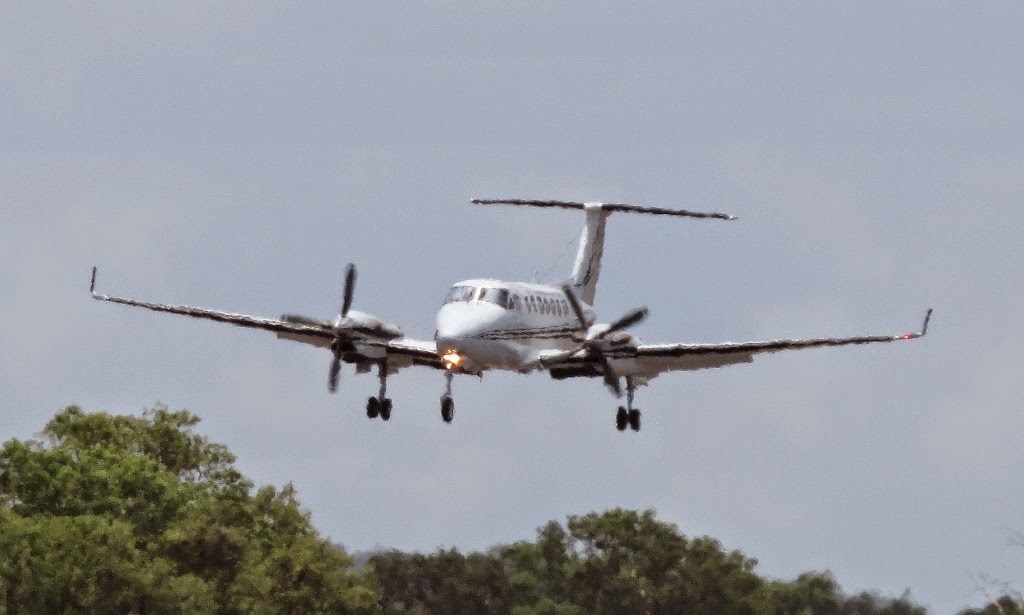 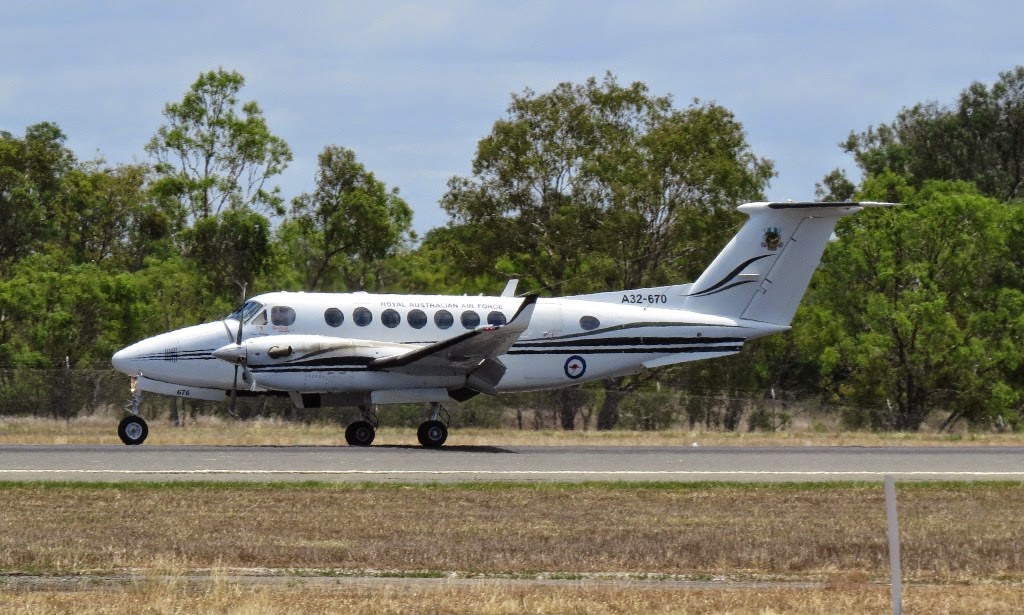 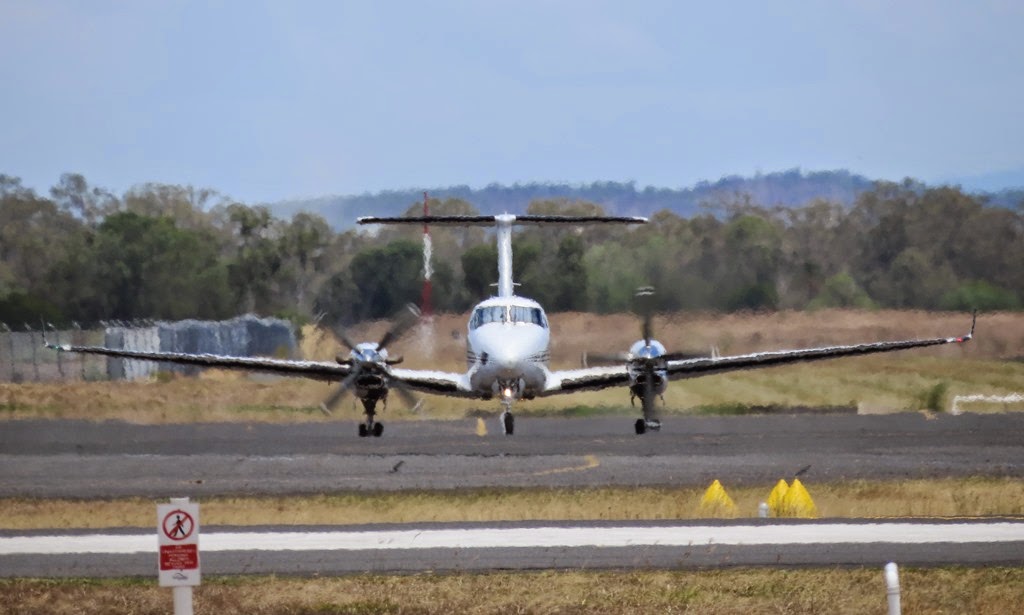 The Super King Air from 38 Squadron called from the North as "Dingo 03", and later departed back in that direction.

Later in the day, Australian Army Sikorsky S-70A-9 Blackhawk helicopter A25-111 - flying as "Redback 111" was noted overflying Rockhampton and then later, Gladstone, while flying from Townsville to the South.  It isn't clear if the Blackhawk landed at Rocky.

UPDATE!  A25-111 did in fact land at Rockhampton Airport on Thursday 4 December.  Thanks for the info Phil M.