Having received the tip that Jetstar Airways Airbus A320 VH-VFL - which is currently wearing an attractive 'Little Athletics' livery -  was inbound, I popped out to Proserpine / Whitsunday Coast Airport on Tuesday 23 December to capture a few photos.  VH-VFL was operating the morning JST830/833 service from and back to Brisbane. 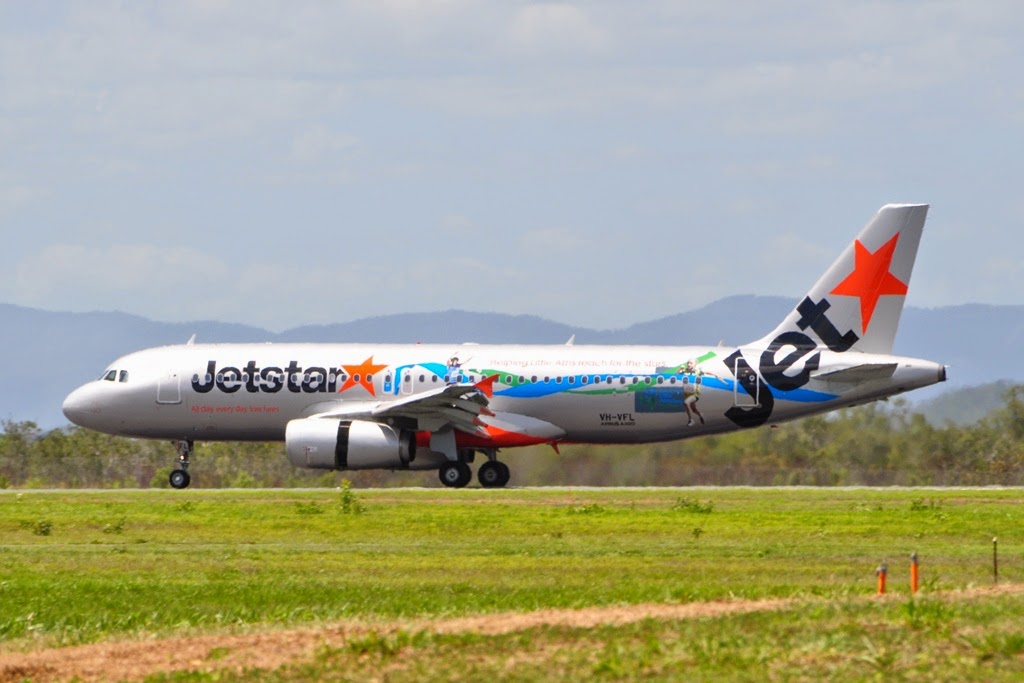 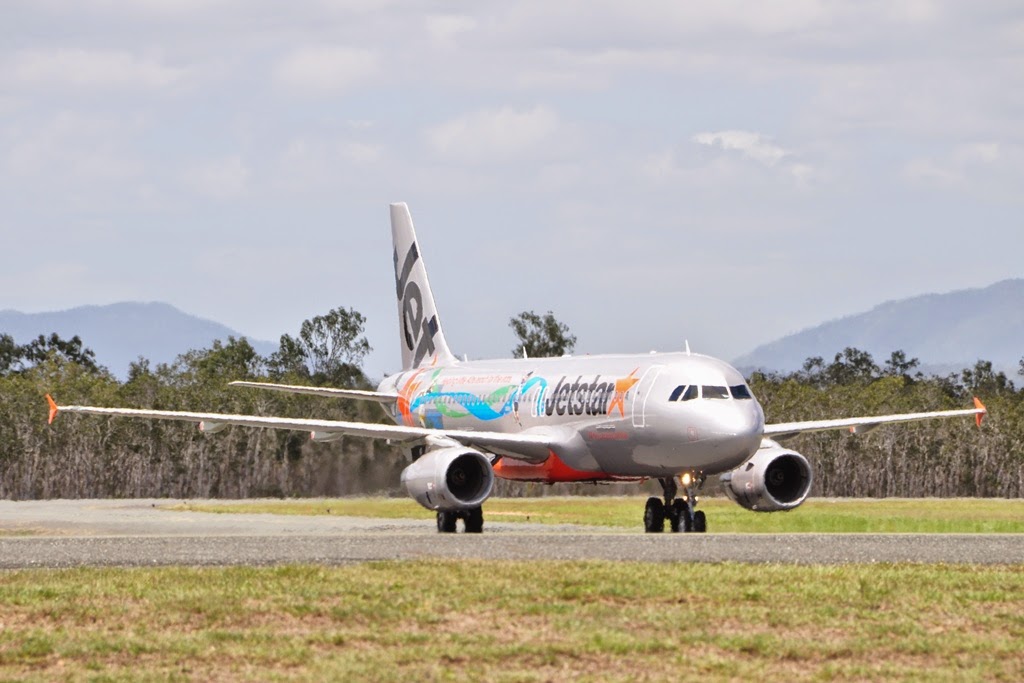 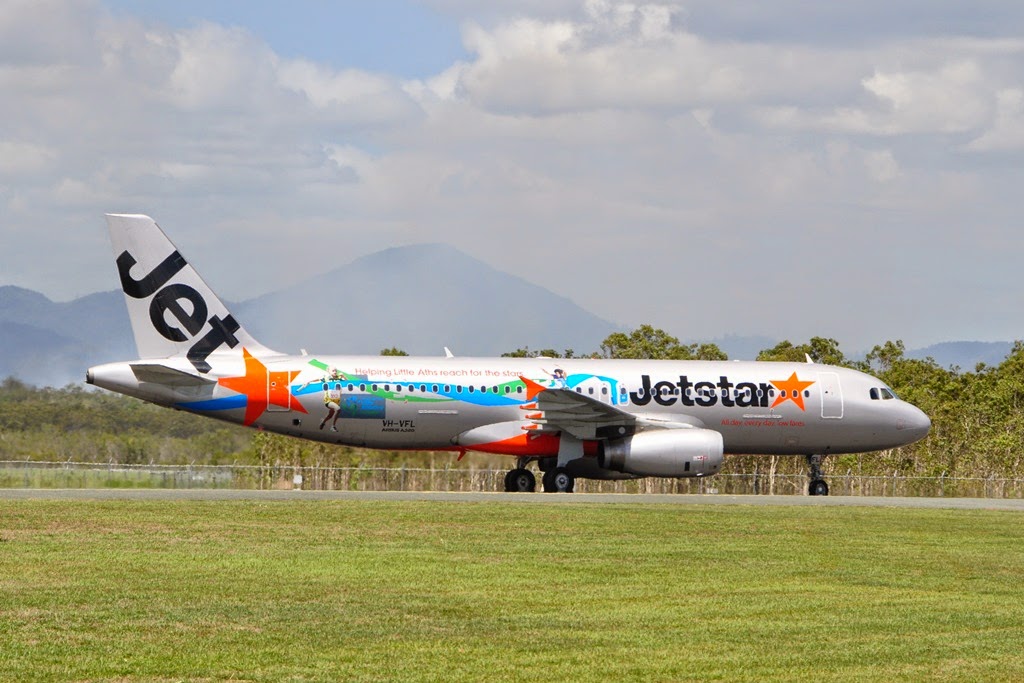 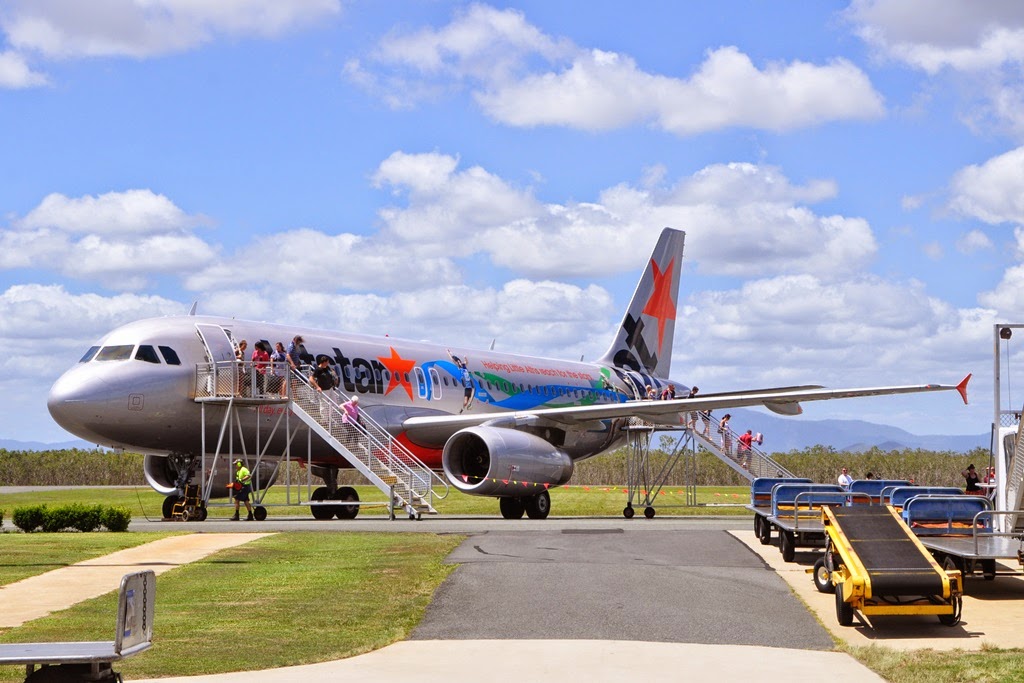 I also managed to take a couple of photos of the visiting Tigerair (Tiger Airways Australia) A320 VH-VNH which departed to Sydney as TGW393 also on Tuesday 23 December. 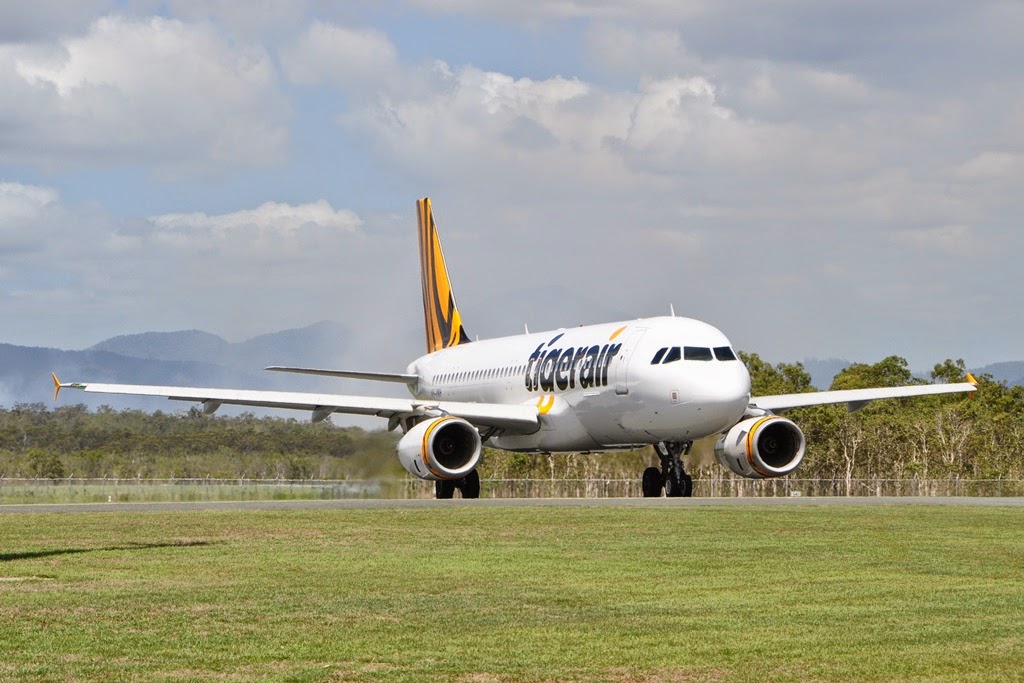 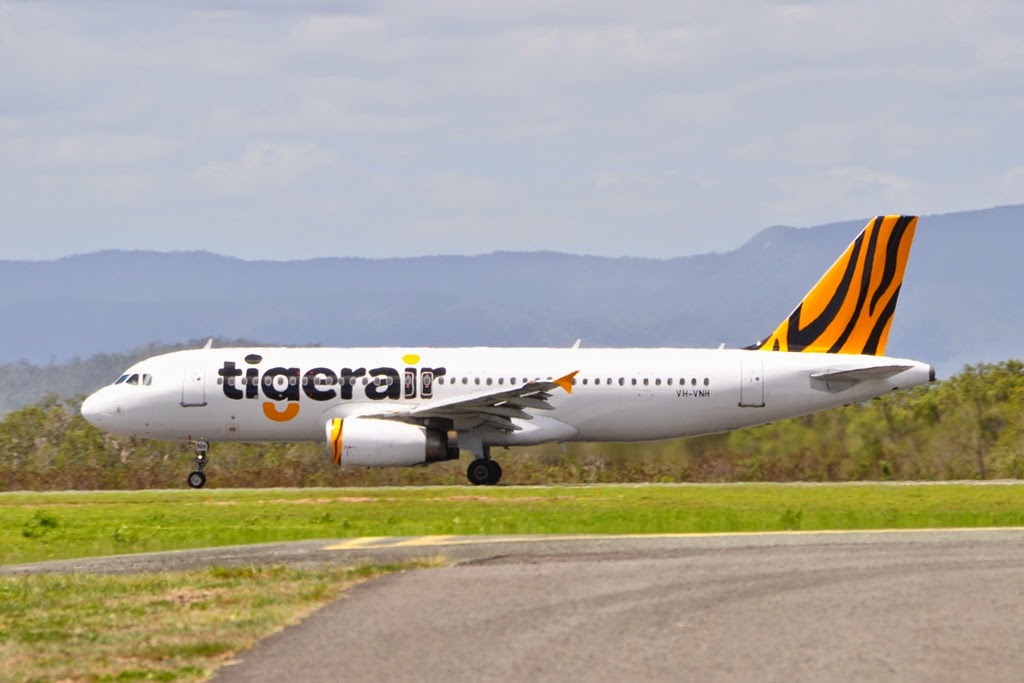