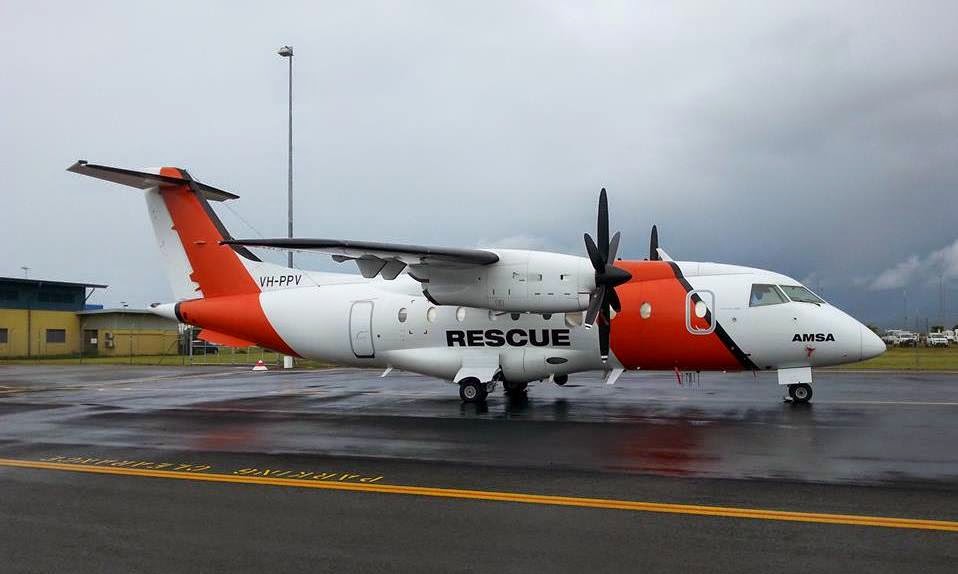 The Dornier arrived and stayed for the night after being tasked to assist in the search for a distress beacon North of Mackay. 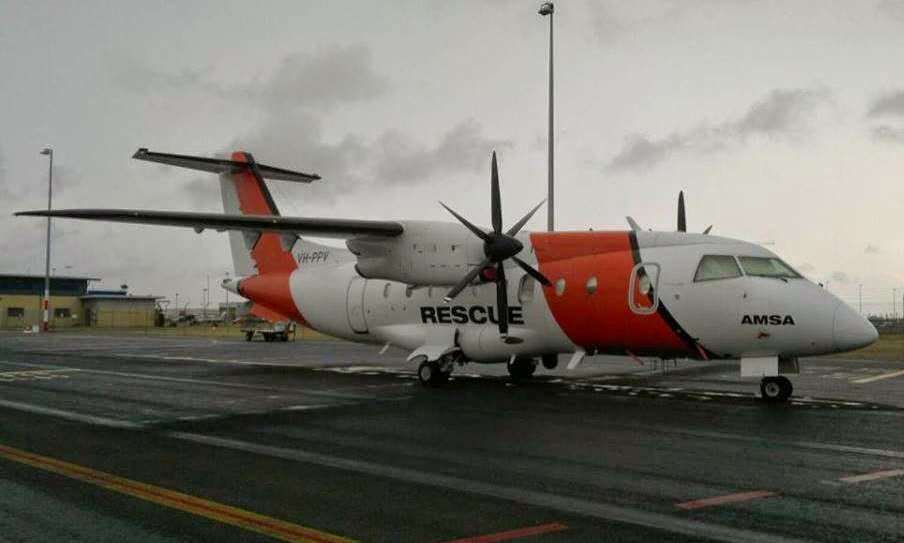 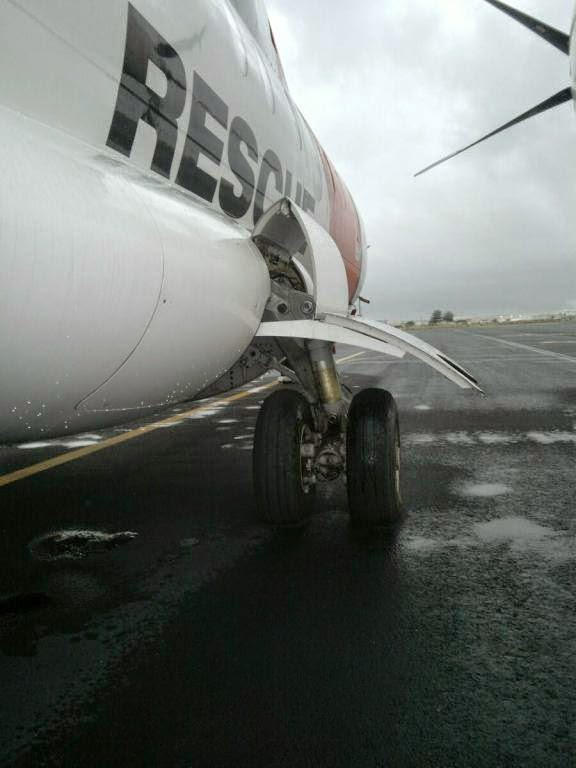 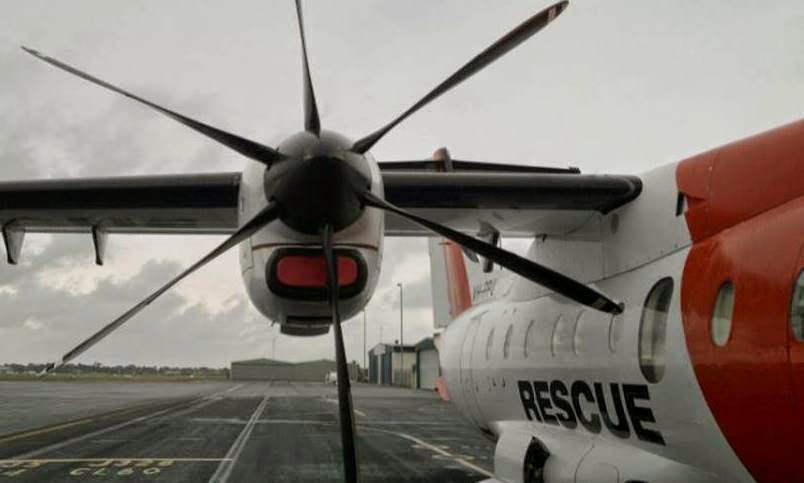 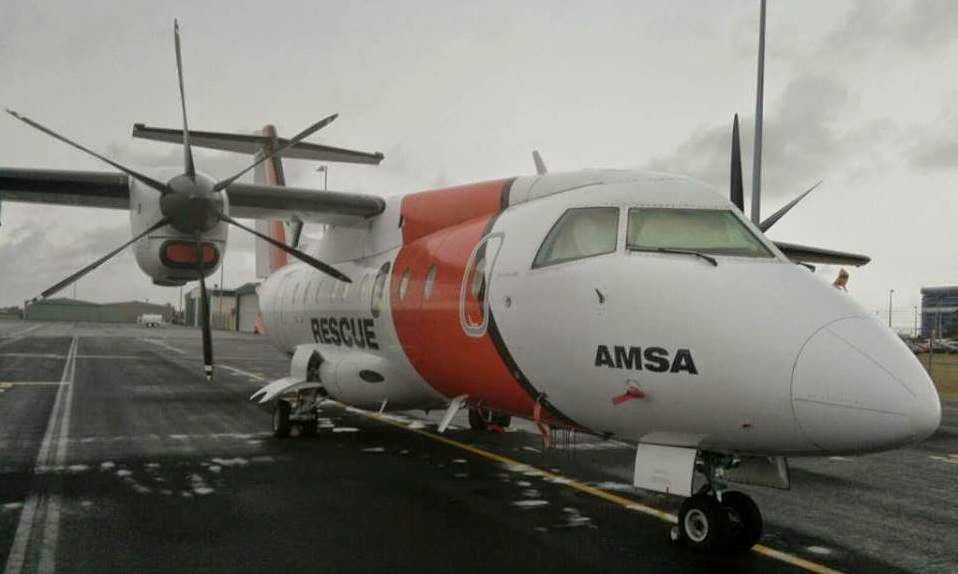 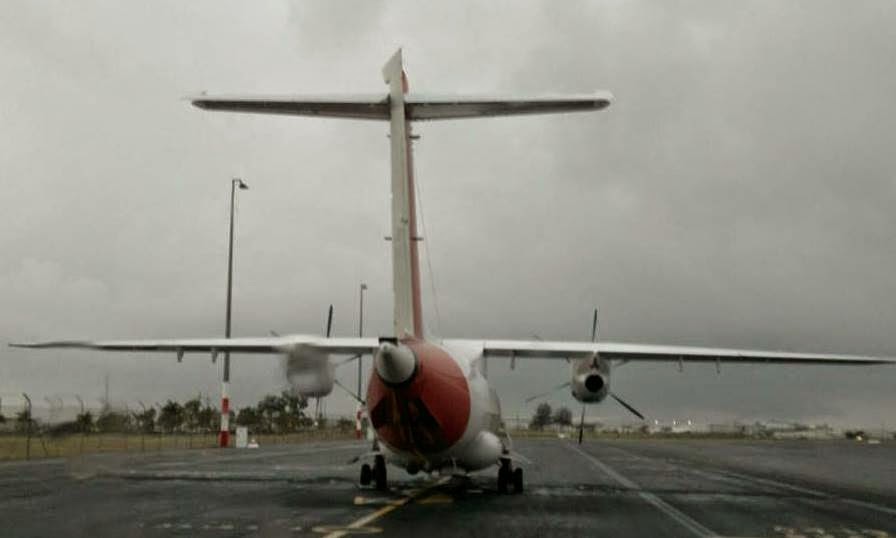 VH-PPV was due to depart back to Cairns early on Wednesday 10 December but at the time of writing, it remains parked on the Western General Aviation apron at Mackay Airport.

UPDATE!  VH-PPV departed Mackay to Cairns later in the afternoon on Wednesday..

Also touching down at Mackay Airport during the morning on Wednesday 10 December was Edwards Coaches Cessna 525 Citation CJ1 bizjet VH-KXL. 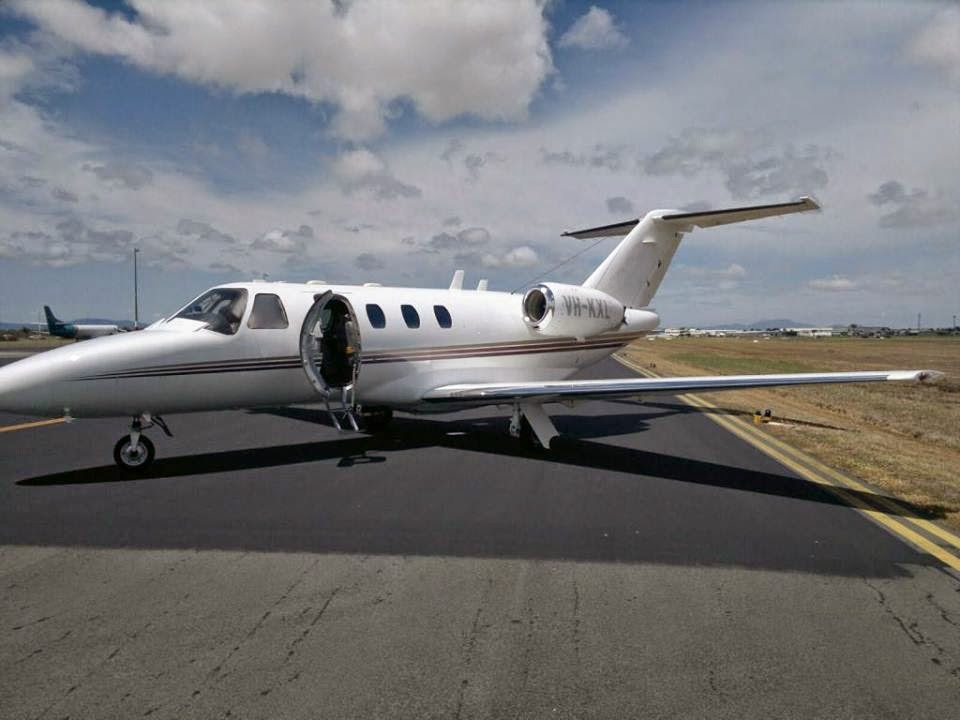 The sleek little bizjet arrived from Tamworth, after positioning from its Armidale base the previous night.  VH-KXL departed North to Ayr, and was later expected to call into Bowen and Mackay (again) before returning to Tamworth and Armidale. 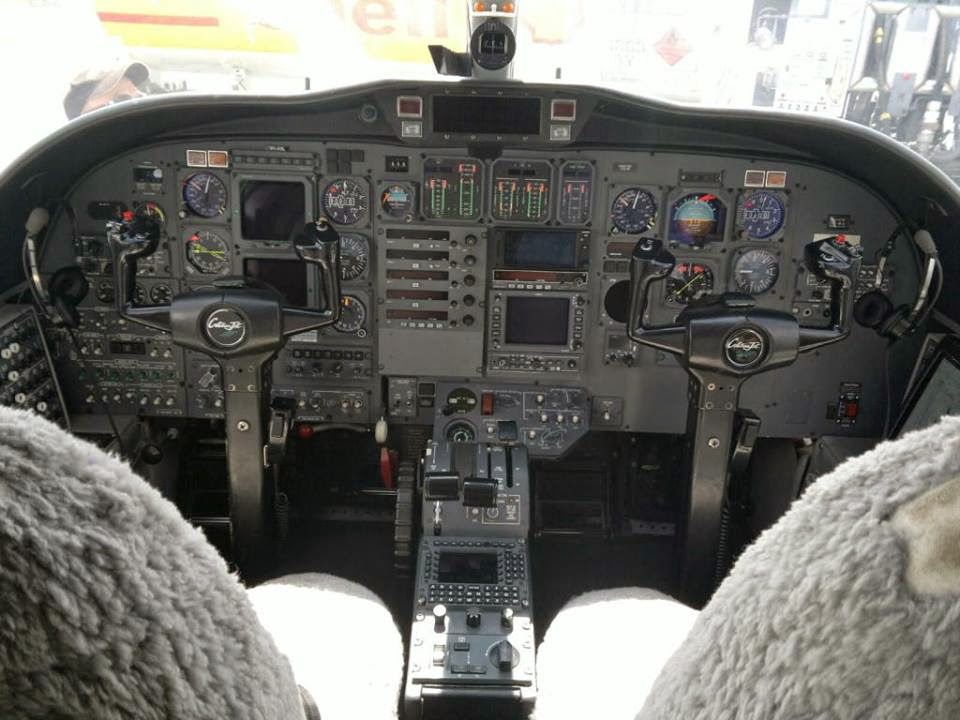 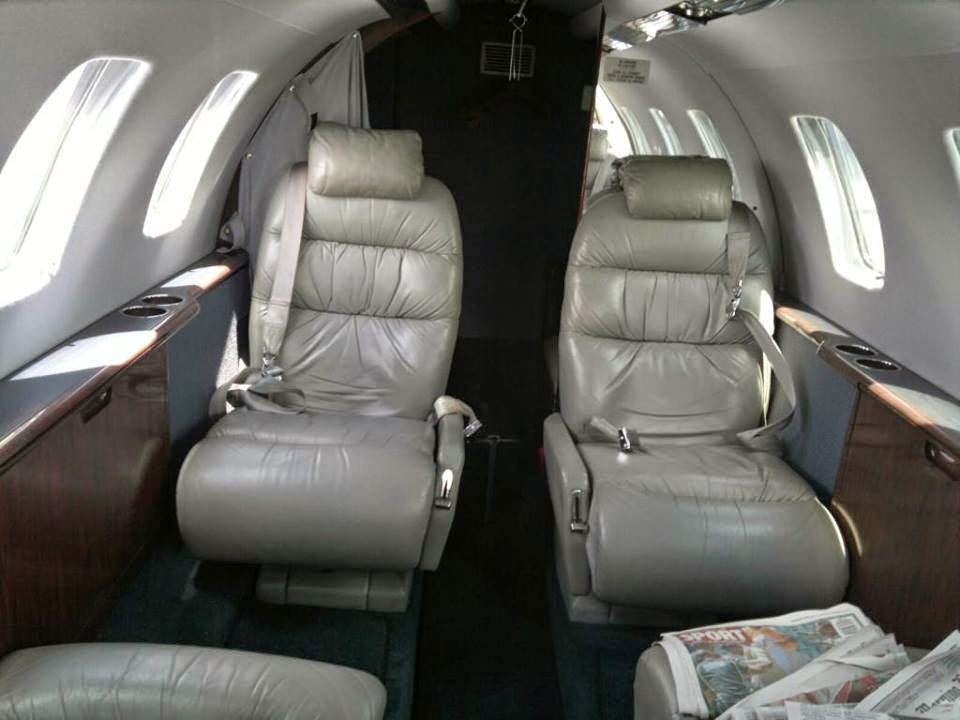 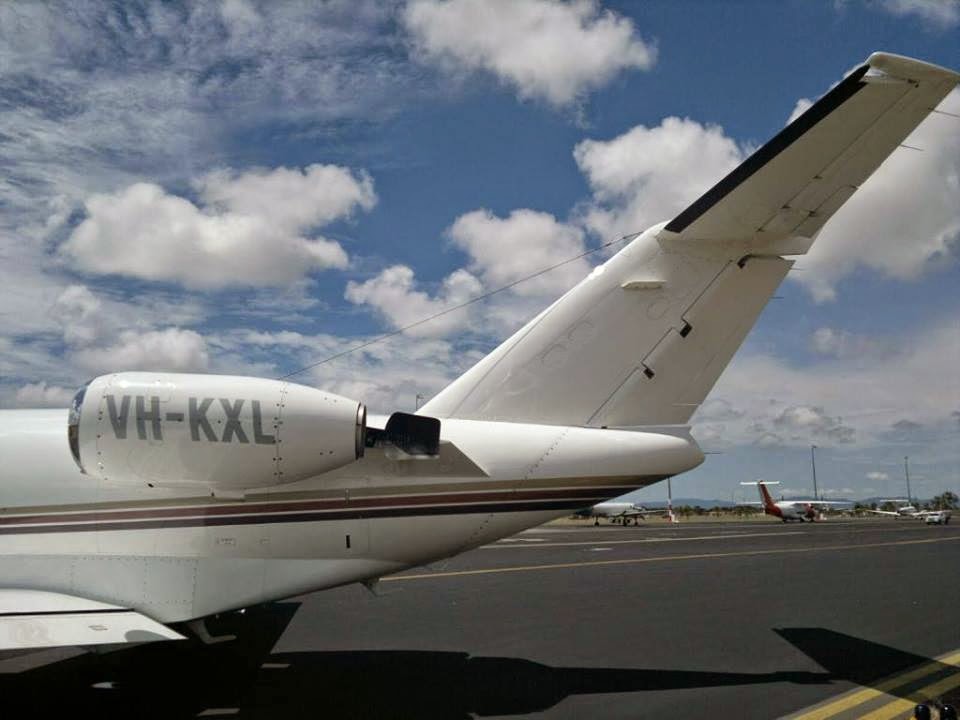 As shown above, it was a busy morning on the Western GA Apron at Mackay with VH-KXL and VH-PPV being joined by a Toll Freight Metro and Nitro Drilling (Nitro Aviation) Raytheon B300 Super King Air VH-NDT which had previously arrived from Bundaberg. 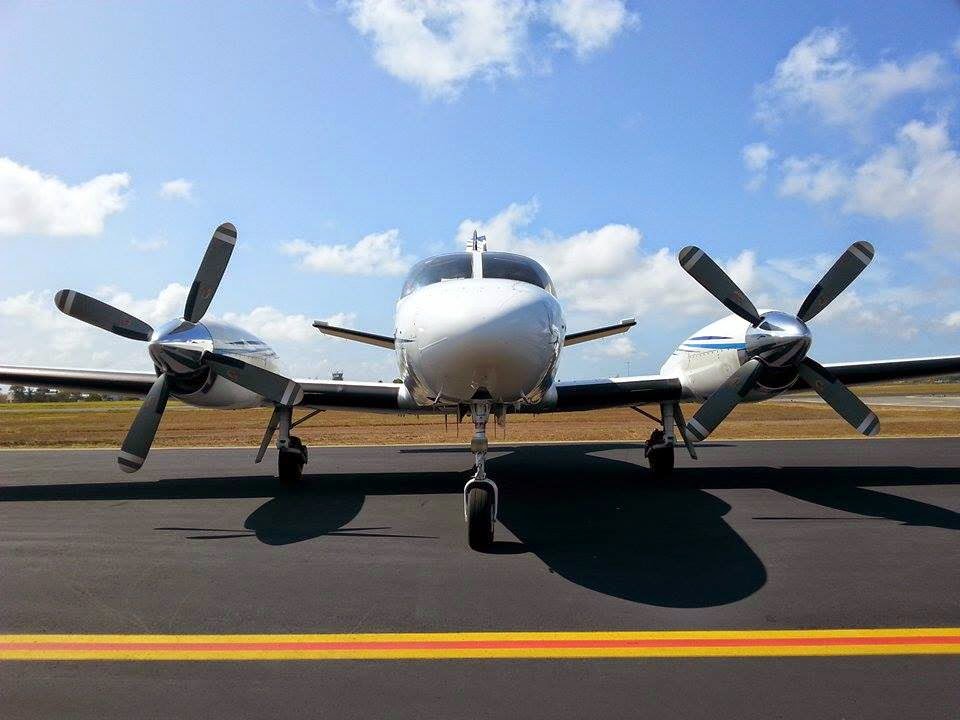 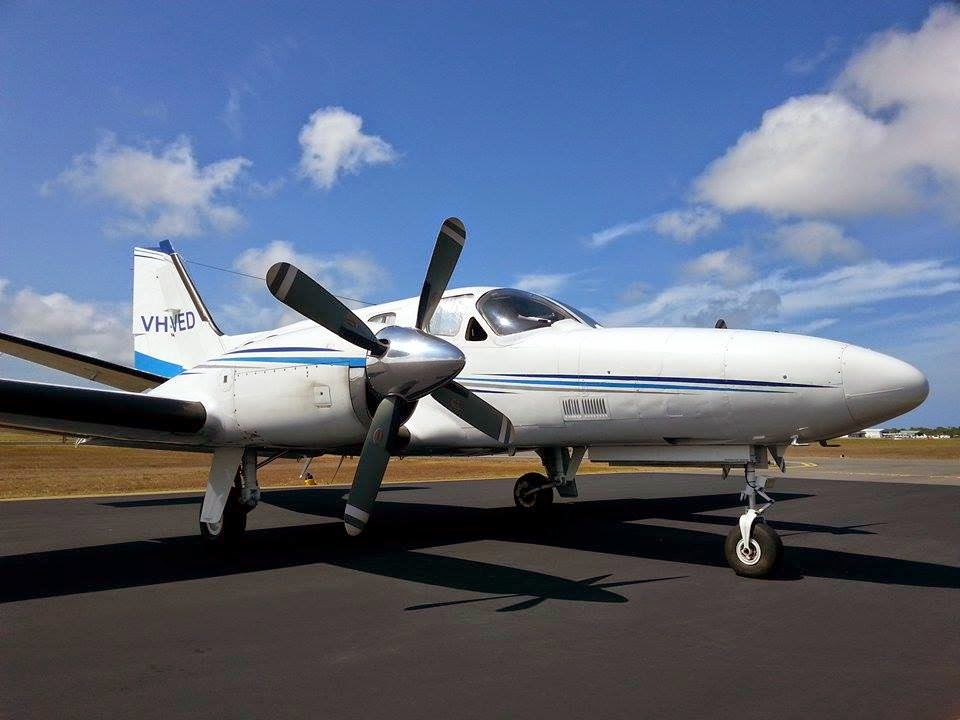 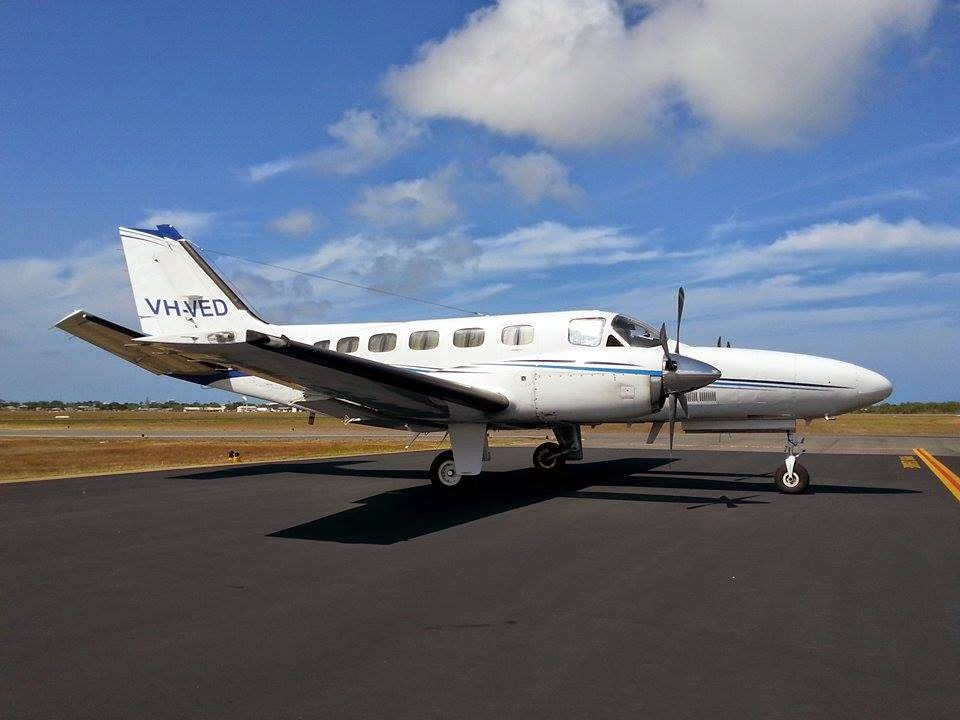 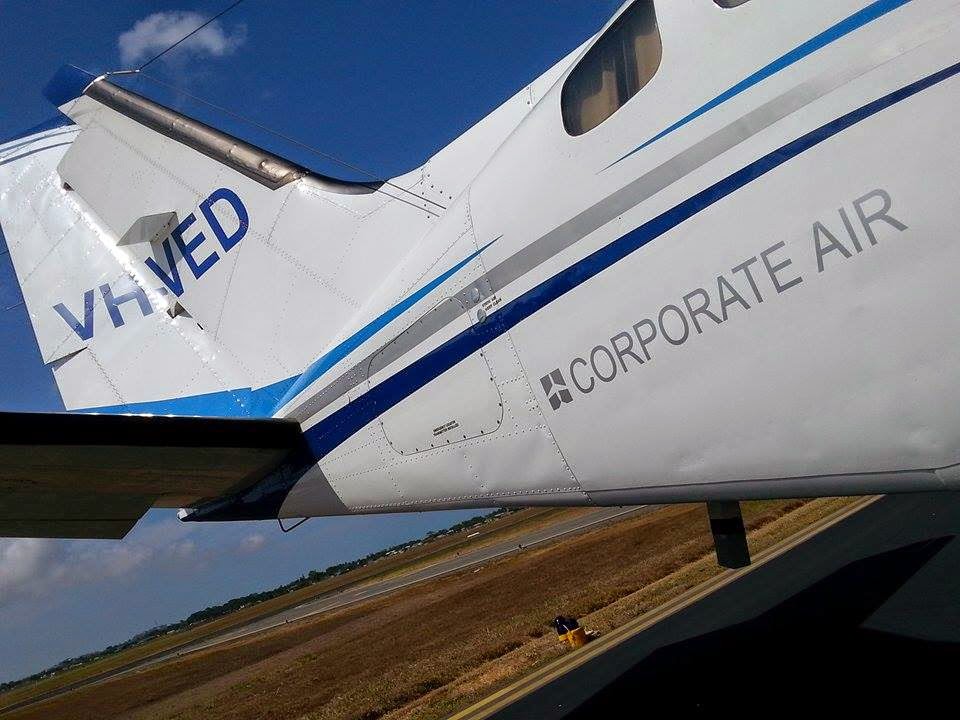 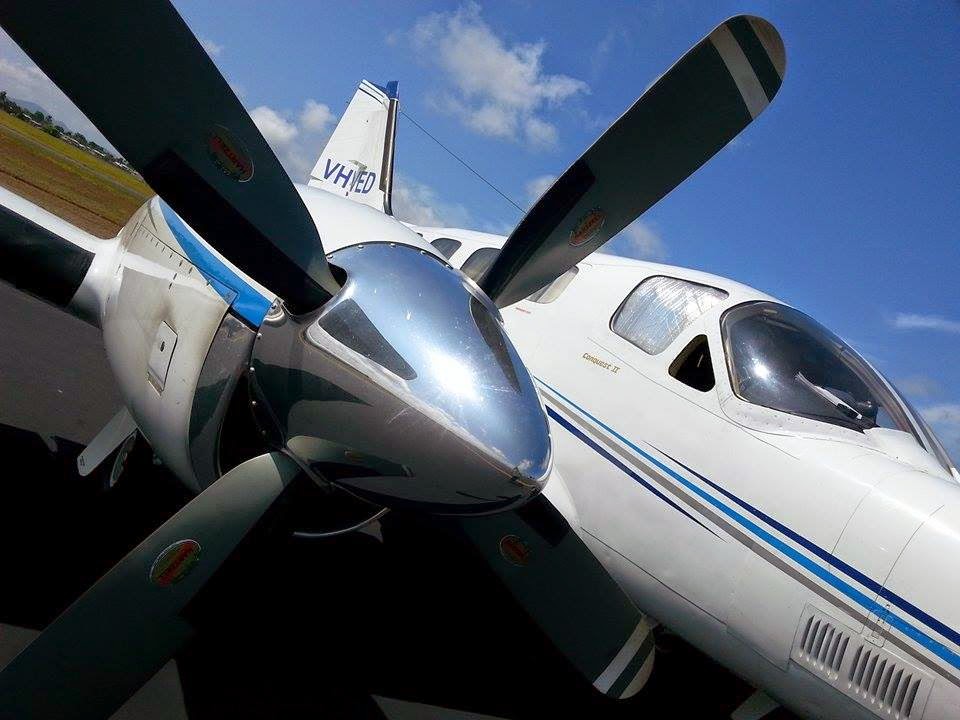 Another recent visitor to Mackay was the 'Natal Downs' based Cessna 208 Caravan VH-DJG. 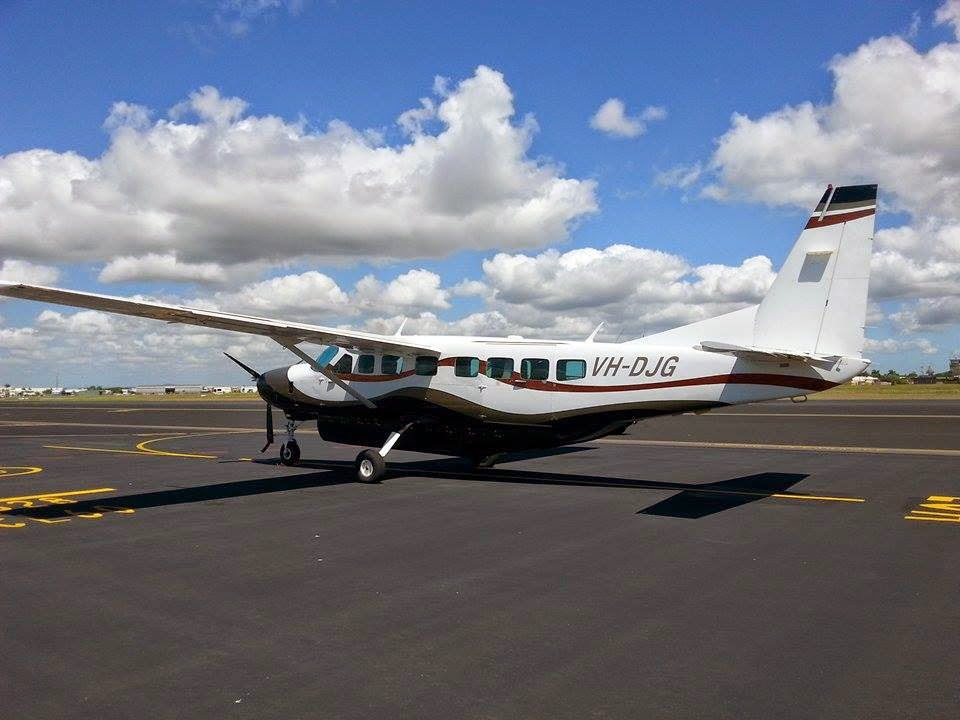 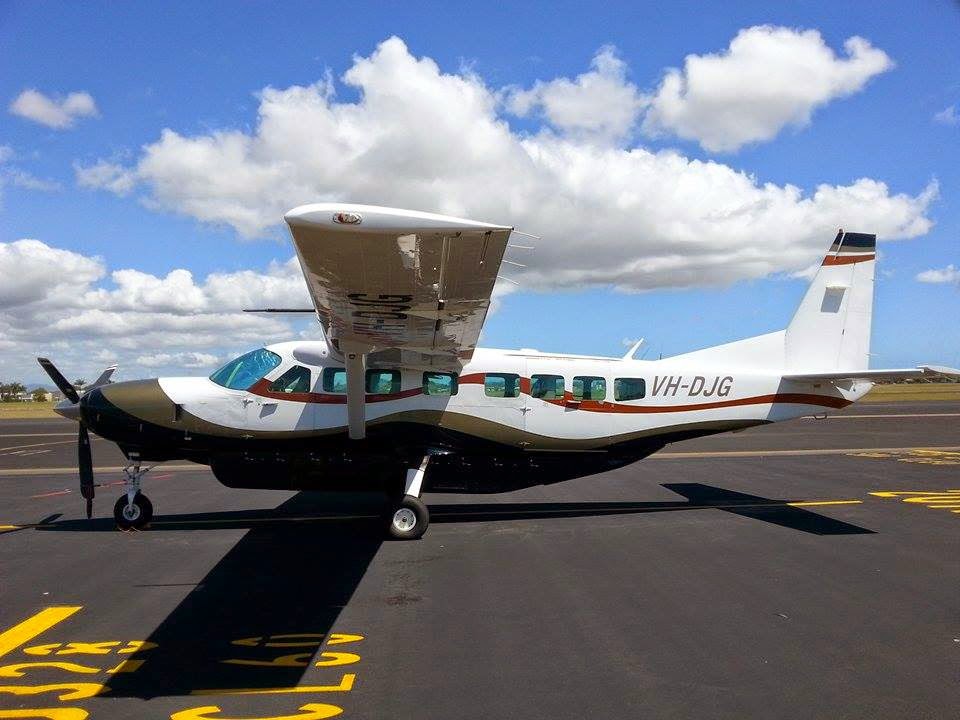 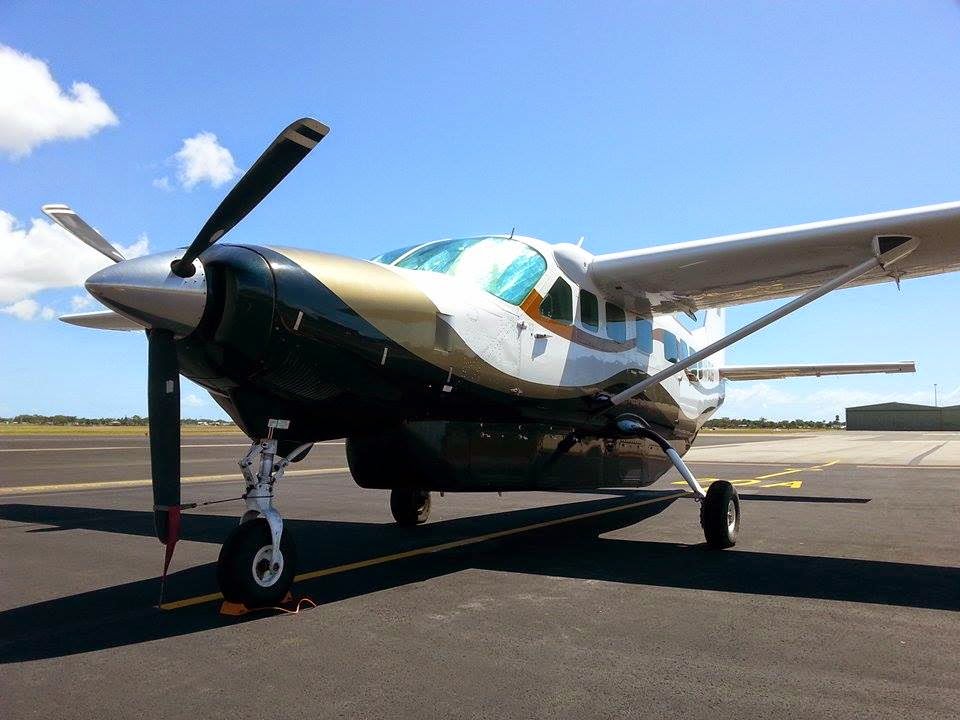 Some great photos of some great movements!

Thanks to the Mackay Airport plane spotters!