Spotted at Mackay Airport on Monday 8 December was Royal Australian Navy (RAN) Bell 429 'Global Ranger' Helicopter N49-048.  The chopper was also noted at Rockhampton Airport, and had possibly called in to further ports to the South. 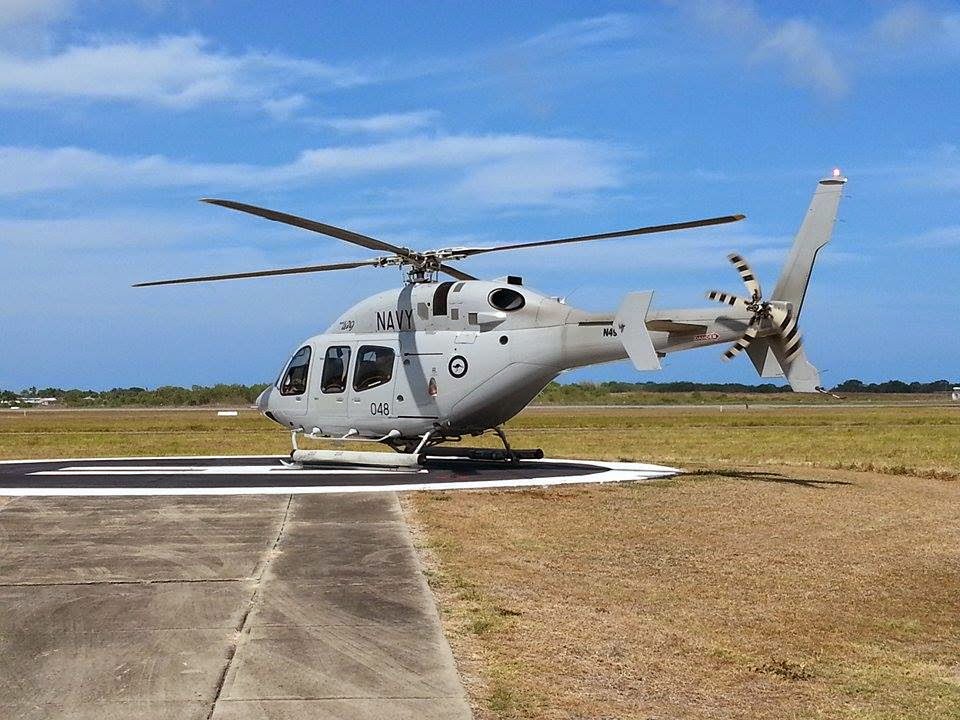 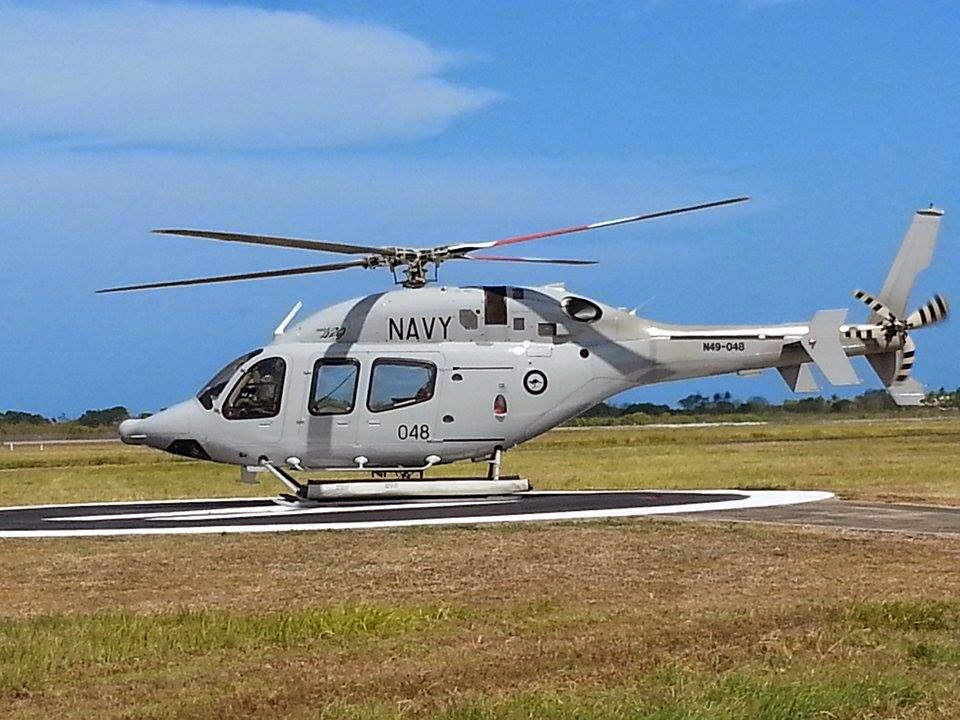 N49-048 was noted to depart Mackay for Bowen and further ports North.  It was heard to be using the radio callsign on "Medusa 48". 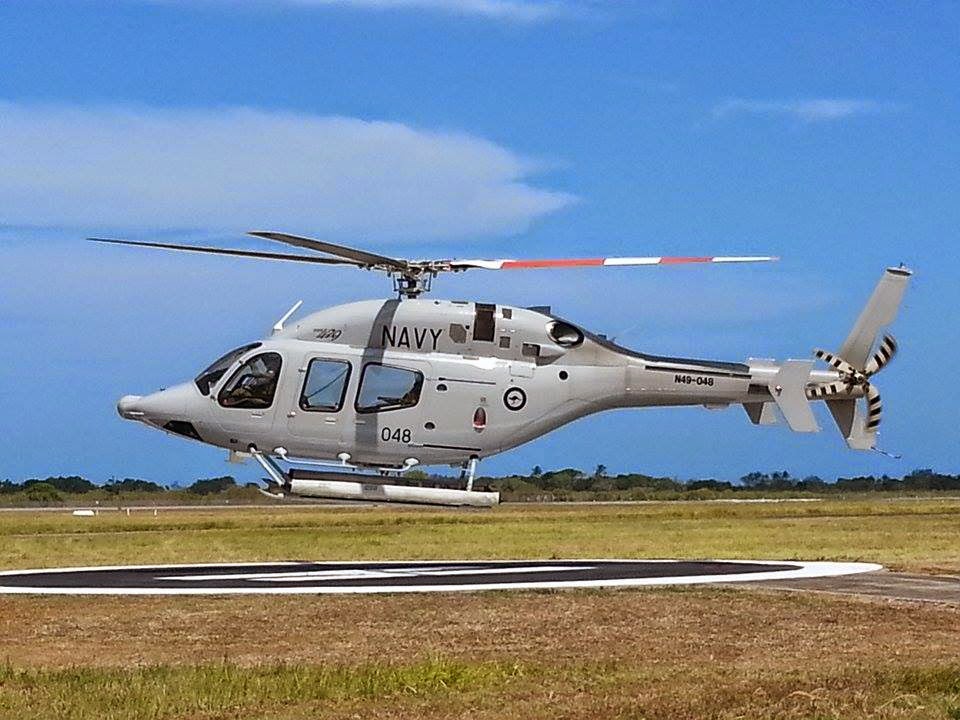 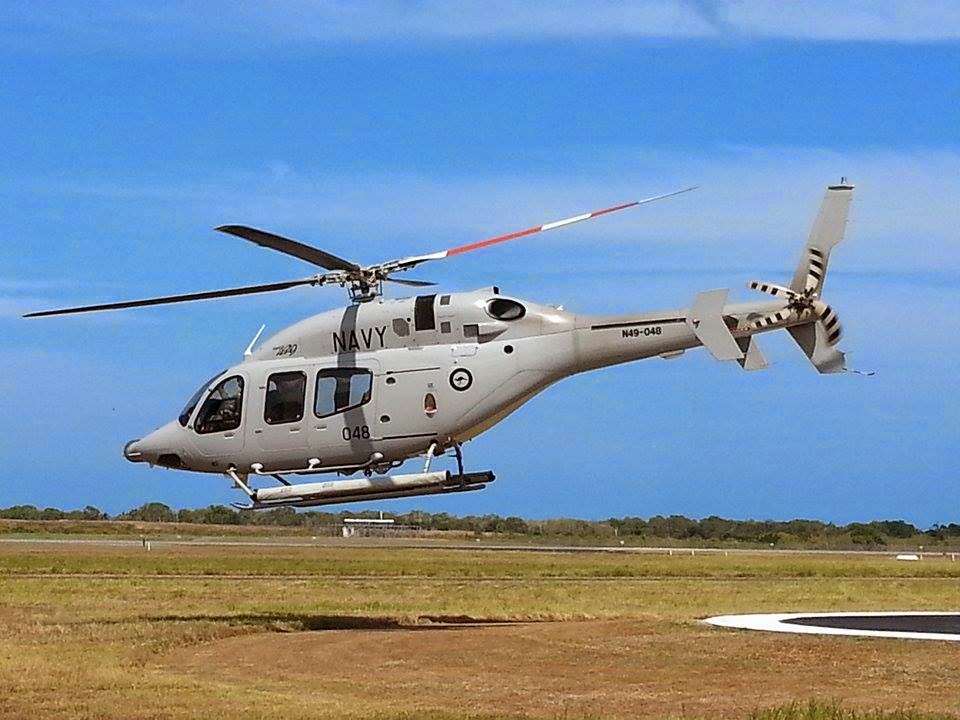 Thanks to the Mackay Airport plane spotter for these great photos!