A little unexpectedly, Virgin Australia Regional Airlines (VARA) ATR 72-500 VH-FVL has finally departed Gladstone Airport late on Tuesday 16 December.  It had been parked at Gladstone Airport since it made an emergency landing last Monday 8 December after shutting down the port engine following a suspected oil pressure problem. 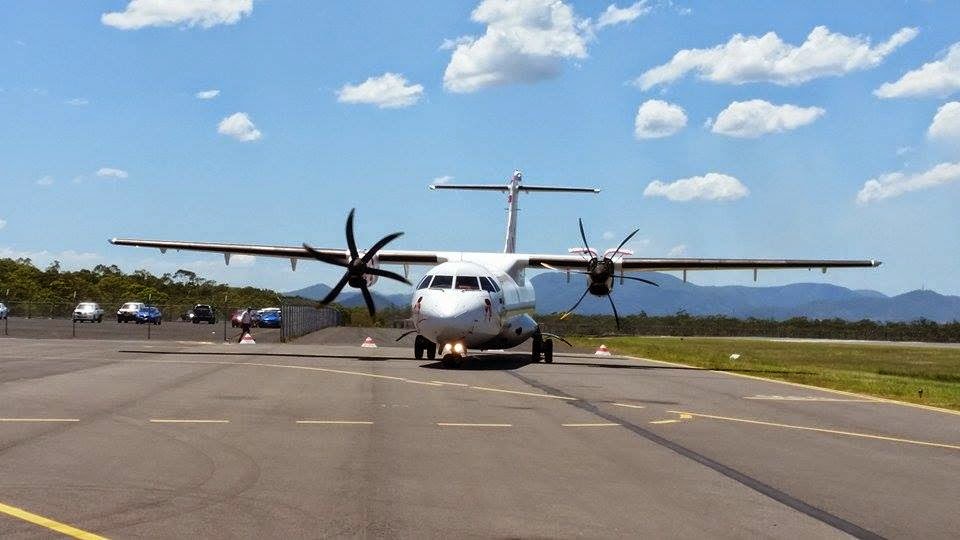 VH-FVL departed to Brisbane on a positioning flight as VOZ9952.

And it seems that the problem has been fixed - VH-FVL was spotted earlier on Tuesday undergoing engine runs. 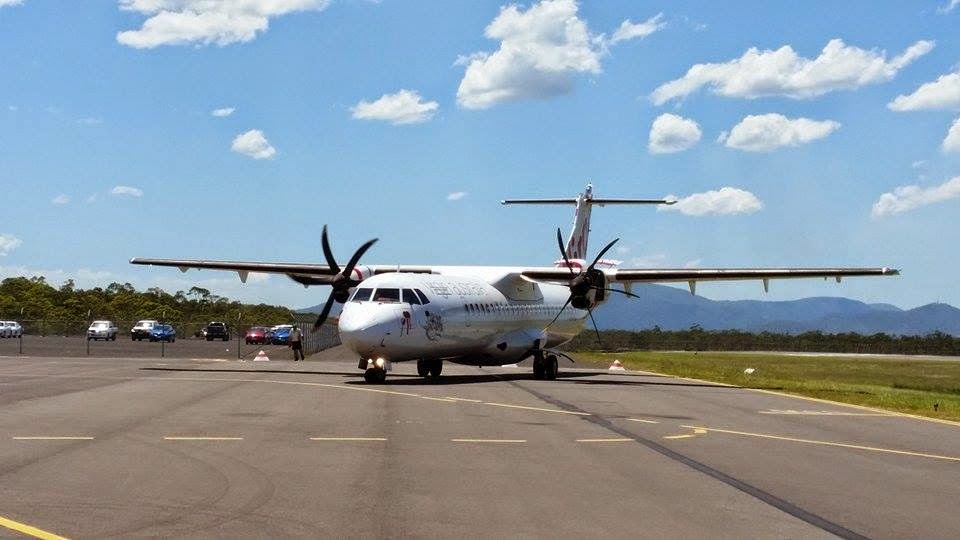 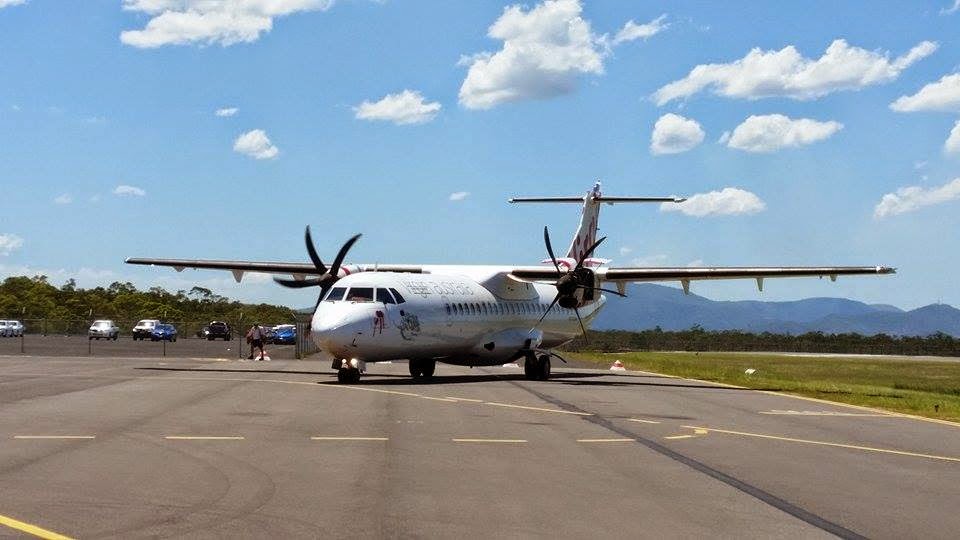 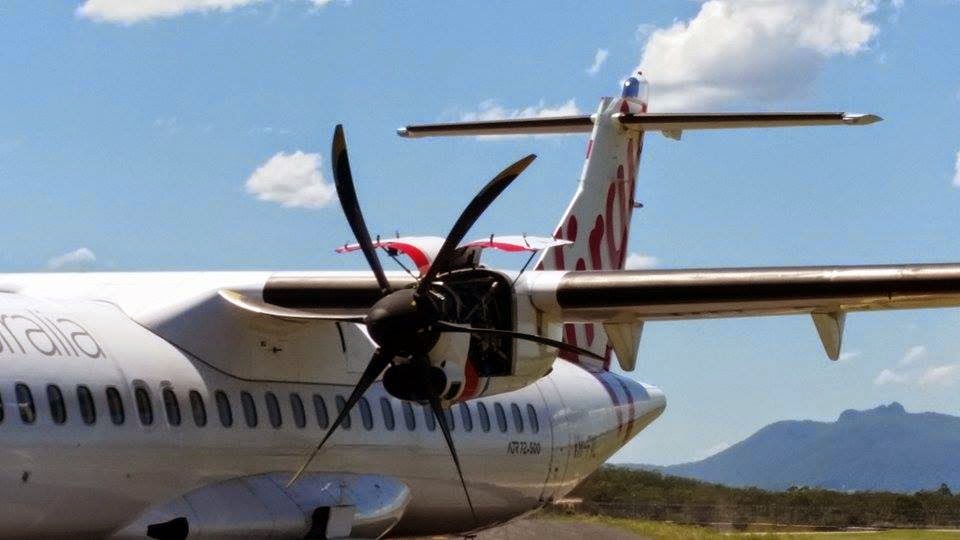 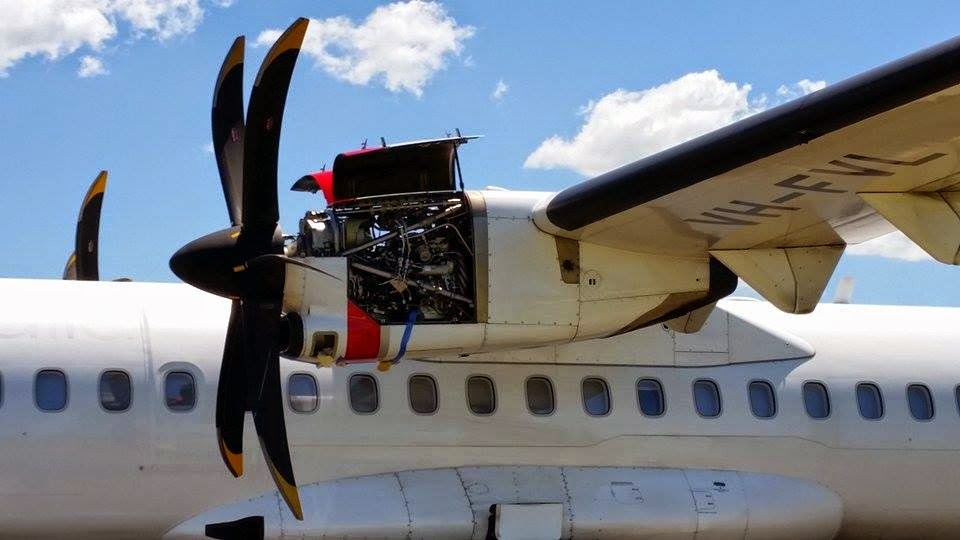 And VH-FVL also set to resume services for Virgin as early on Wednesday 17 December it is scheduled to operate a return flight to Rockhampton.

Finally, it's also worth noting that another VARA ATR that has had maintenance problems - ATR 72-600 VH-FVR - has returned to Australia following a brief trip to Singapore.


It was noted flying in Wagga Wagga late on Monday 15 December.