After flying from its Melbourne (Essendon) base on Sunday 30 November to Darwin, it eventually positioned to Cairns where it remained overnight.  On Monday VH-LMP flew from Cairns to Townsville and on to Mackay where it was photographed above and below. 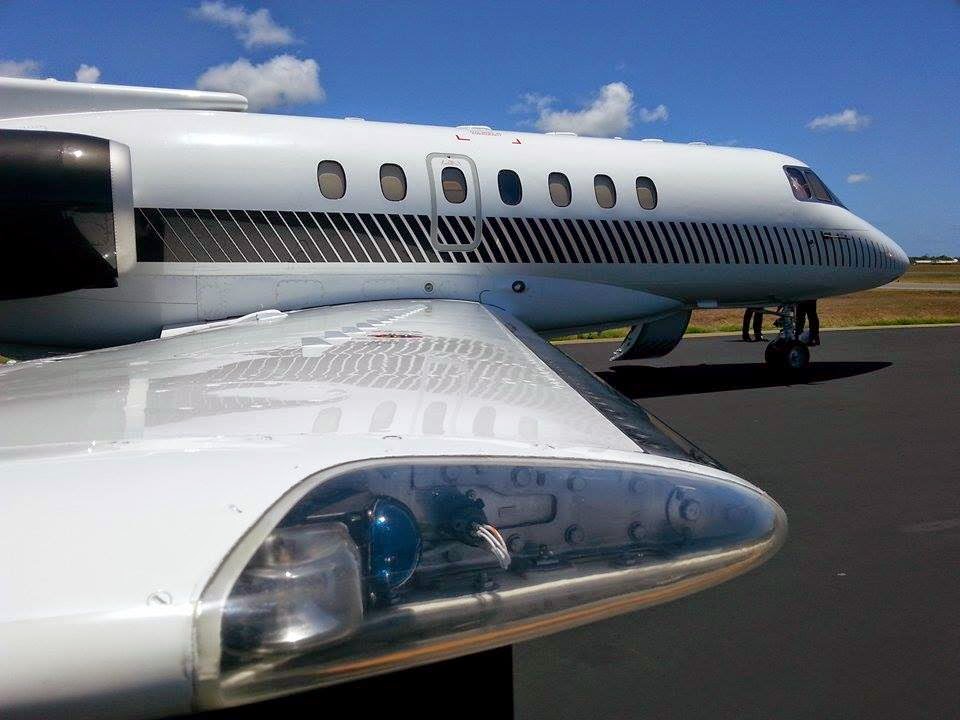 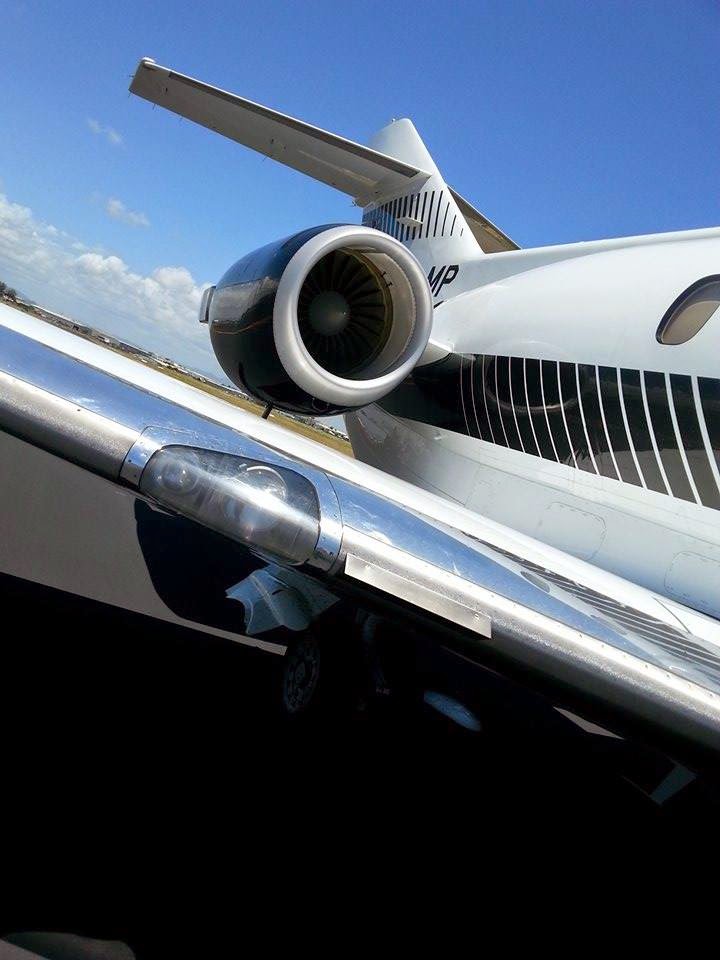 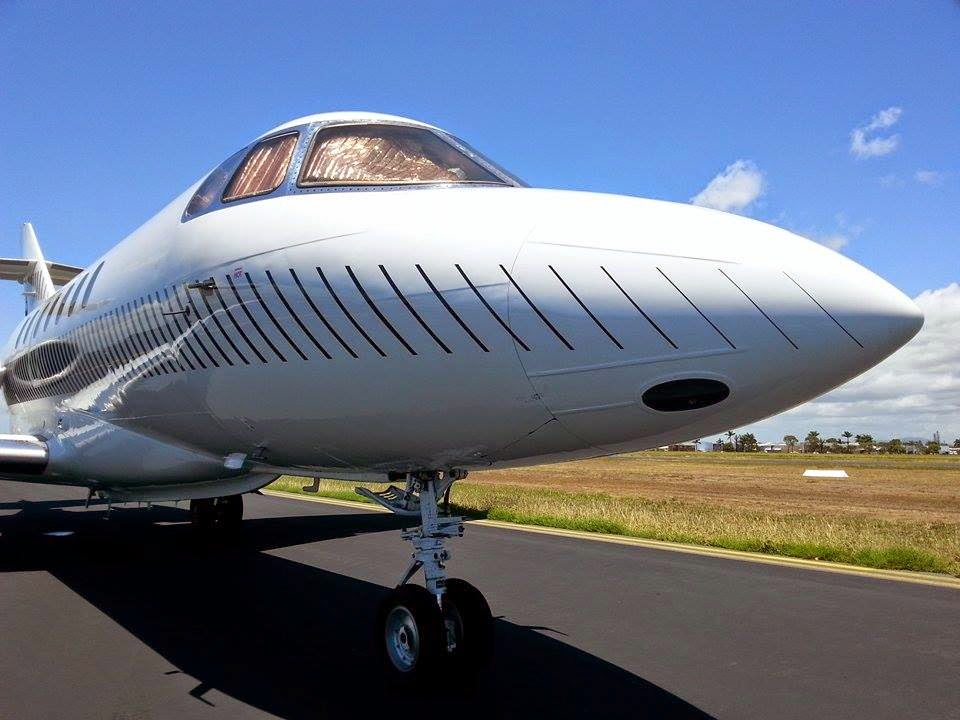 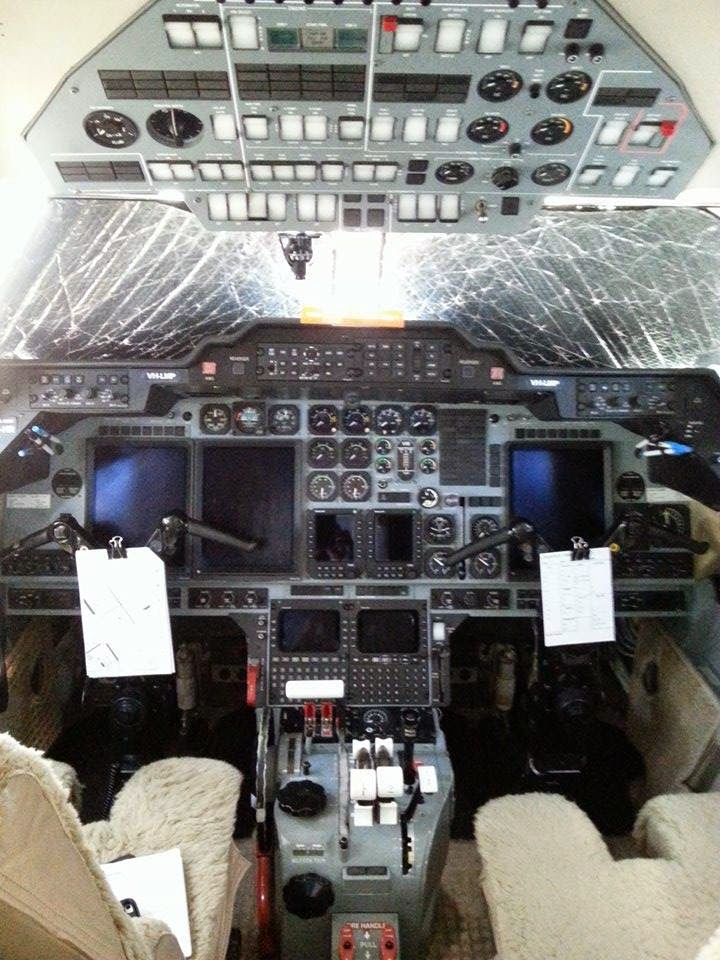 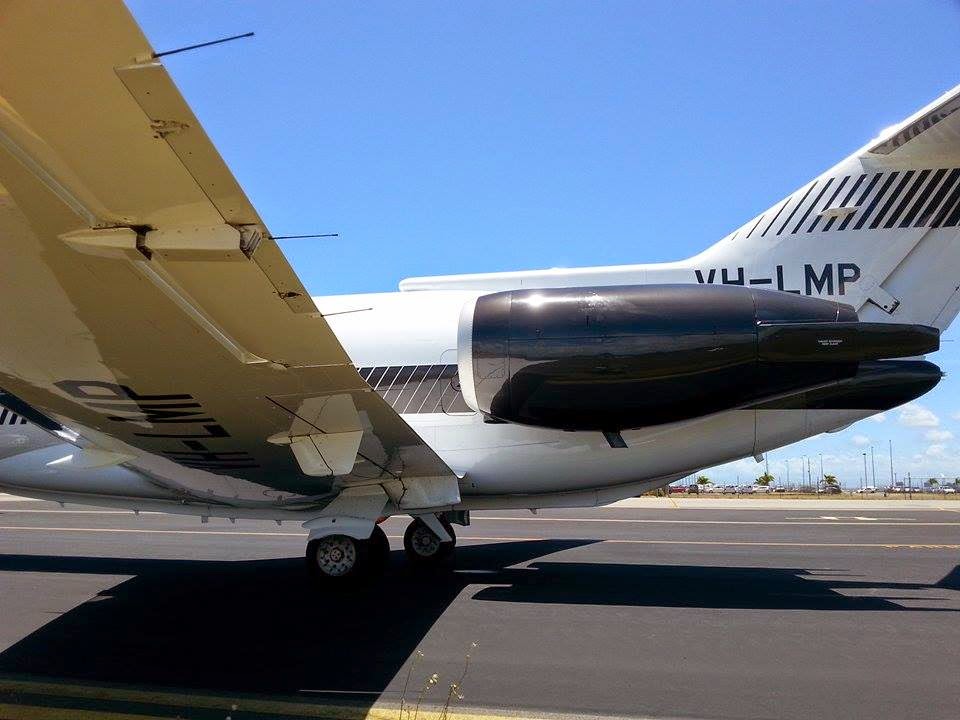 From Mackay, VH-LMP then called into Rockhampton before finishing the day in Bundaberg where it looks to be spending the night.

There are reports that the bizjet is carrying executives of a well known electronics chain store.