As mentioned below, Earth Commodities Cessna 550 Citation Bravo bizjet VH-CCJ touched down from Gladstone Airport during the morning on Monday 15 December. 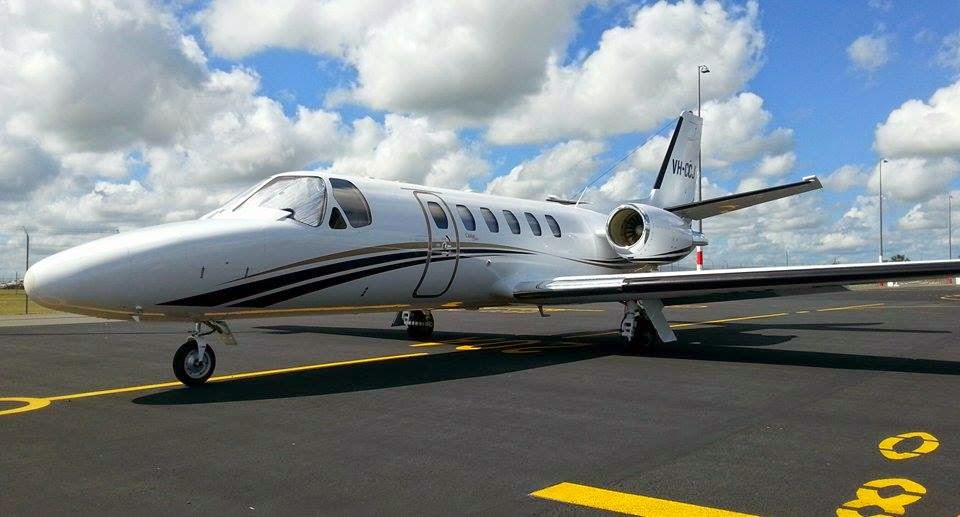 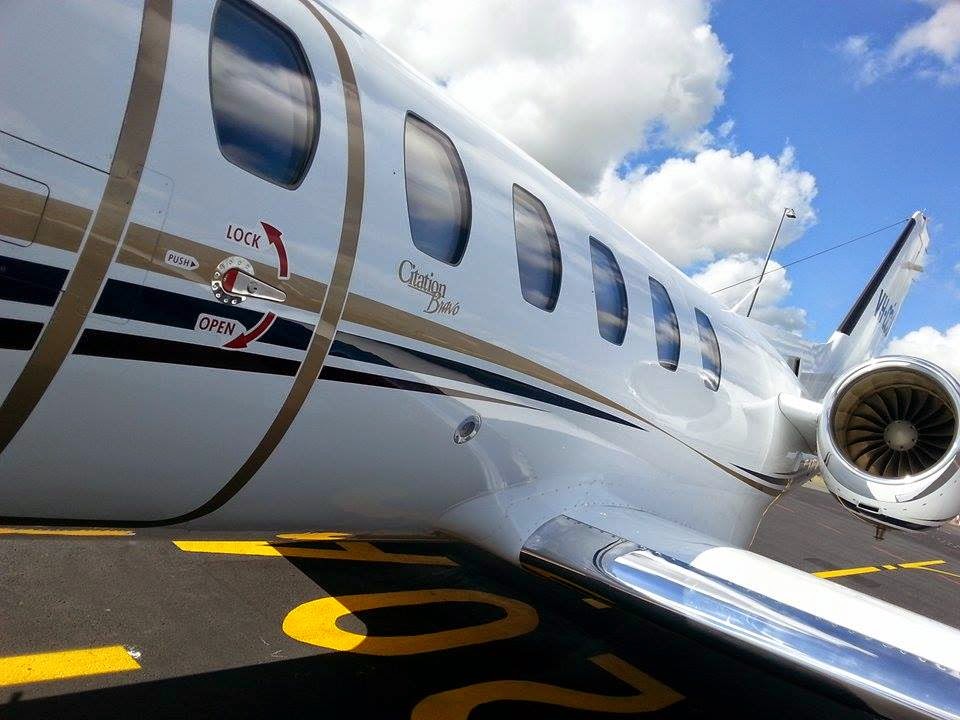 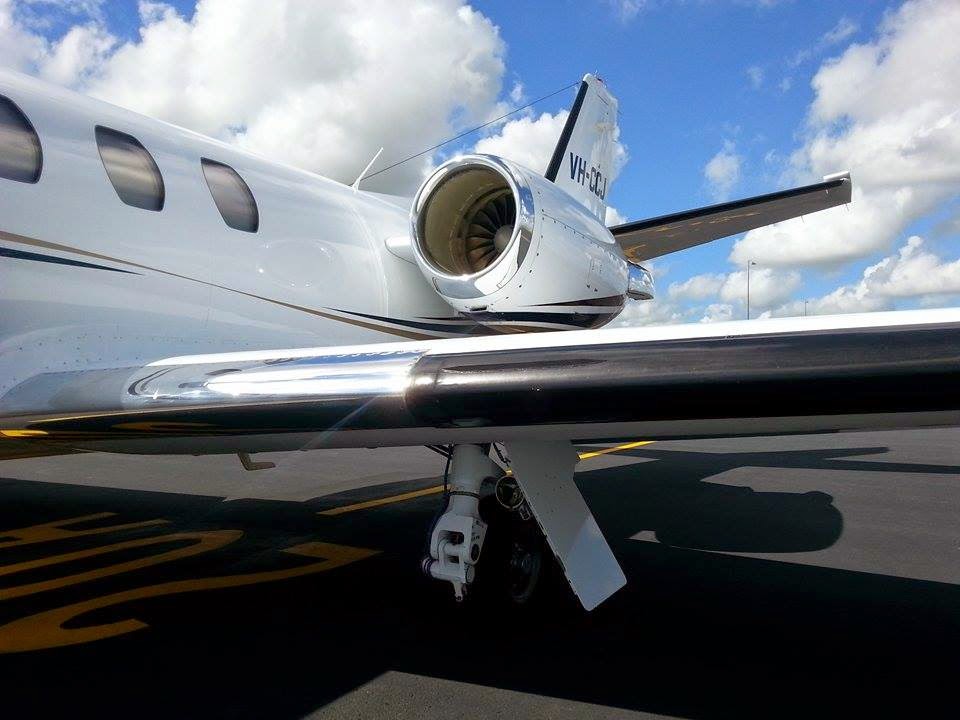 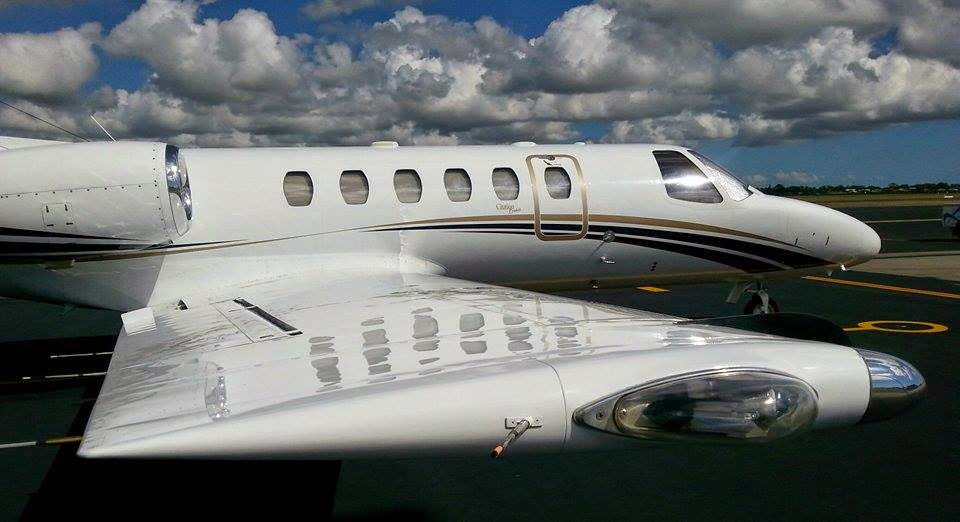 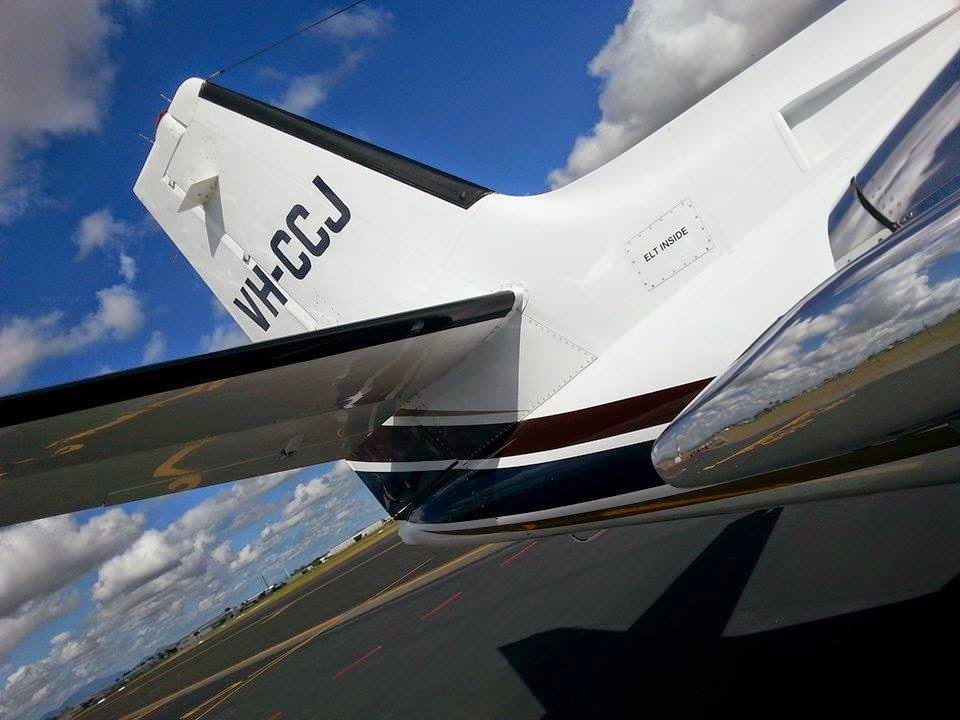 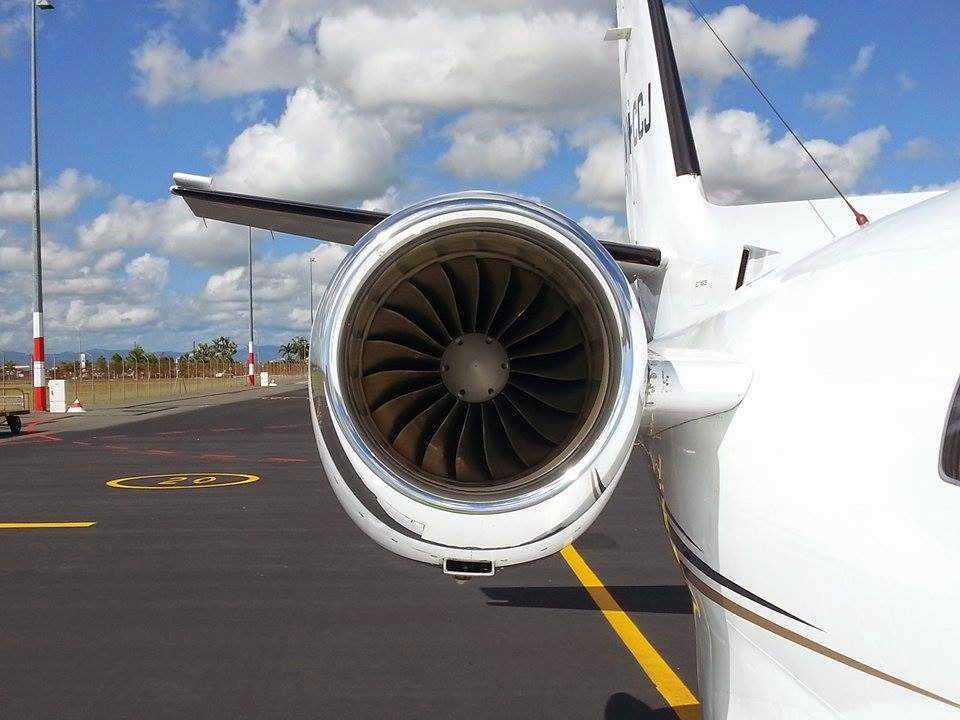 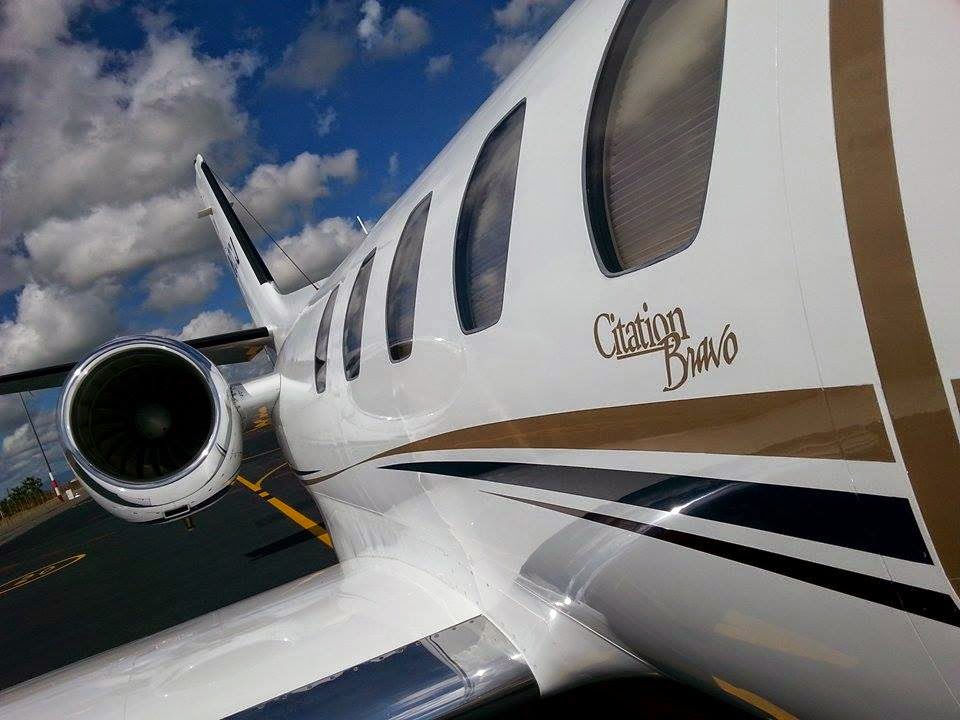 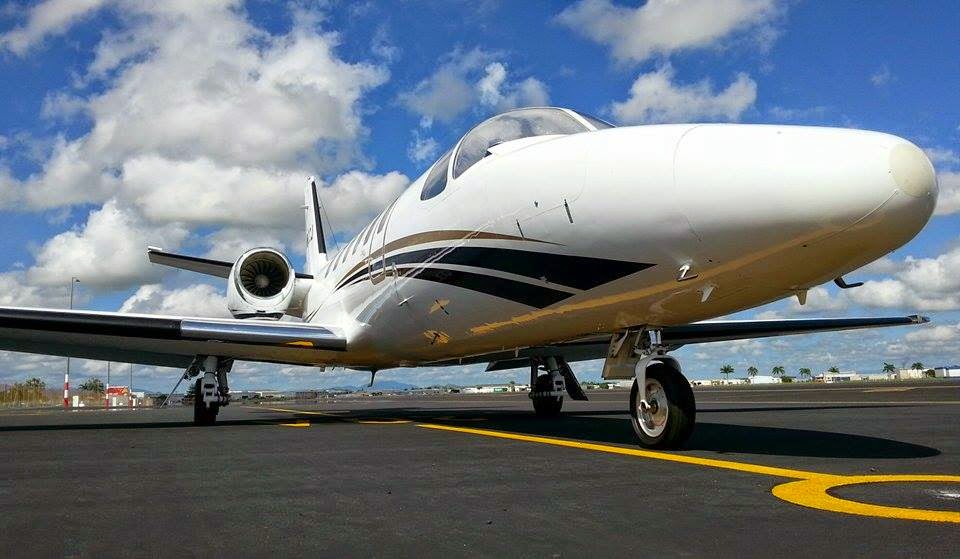 And as also mentioned, VH-CCJ later departed back to Gladstone.

Also popping into Mackay Airport on Monday 15 December was Bell 205A-1 helicopter P2-HBY which called in from the South.  After taking on fuel the big chopper departed further to the North and has since arrived at Cairns. 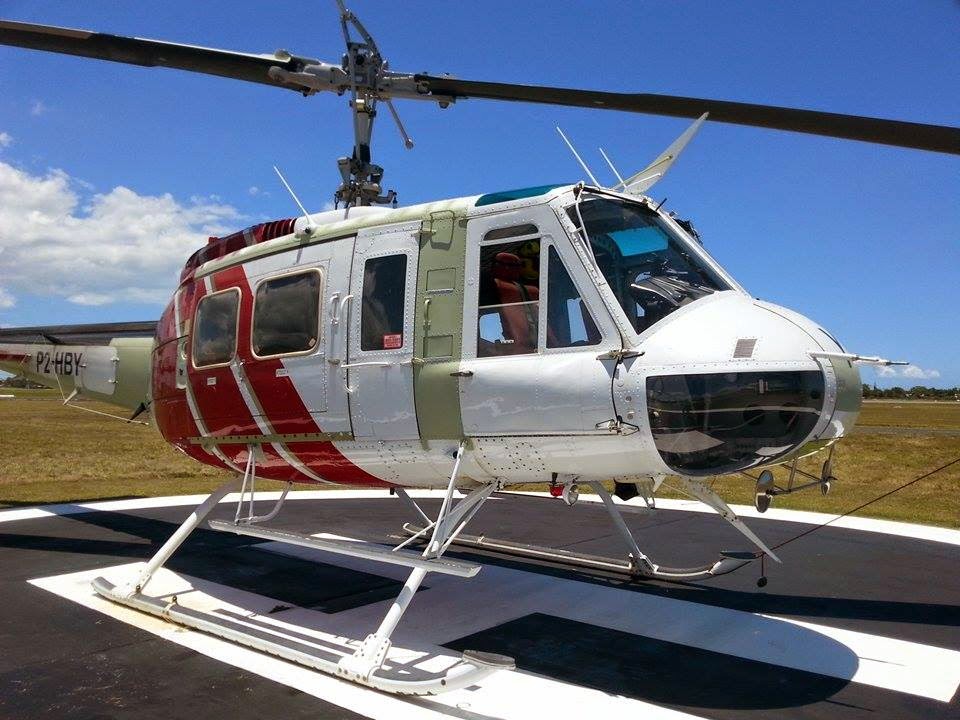 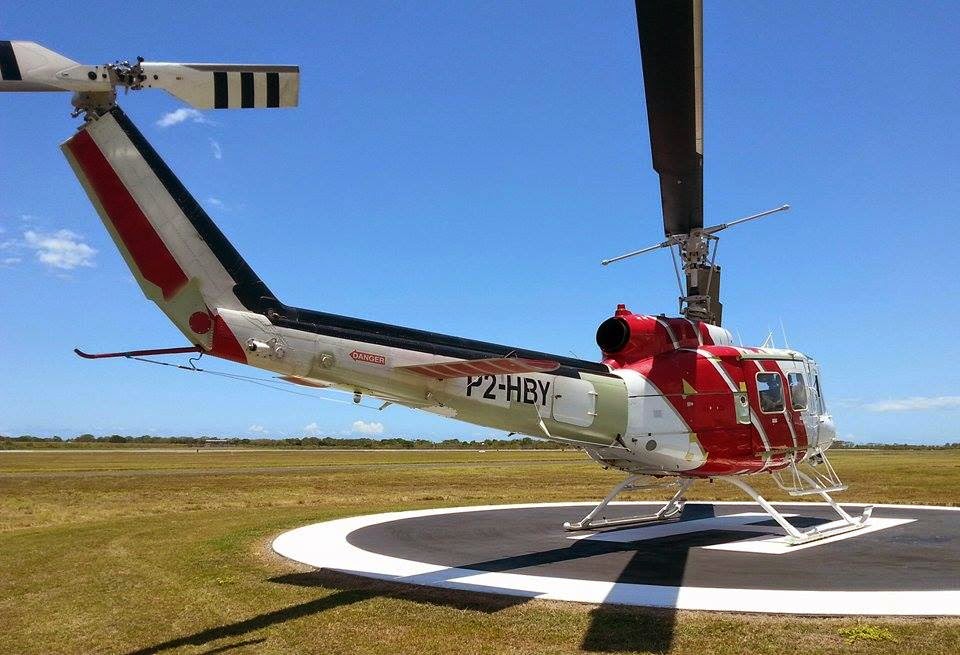 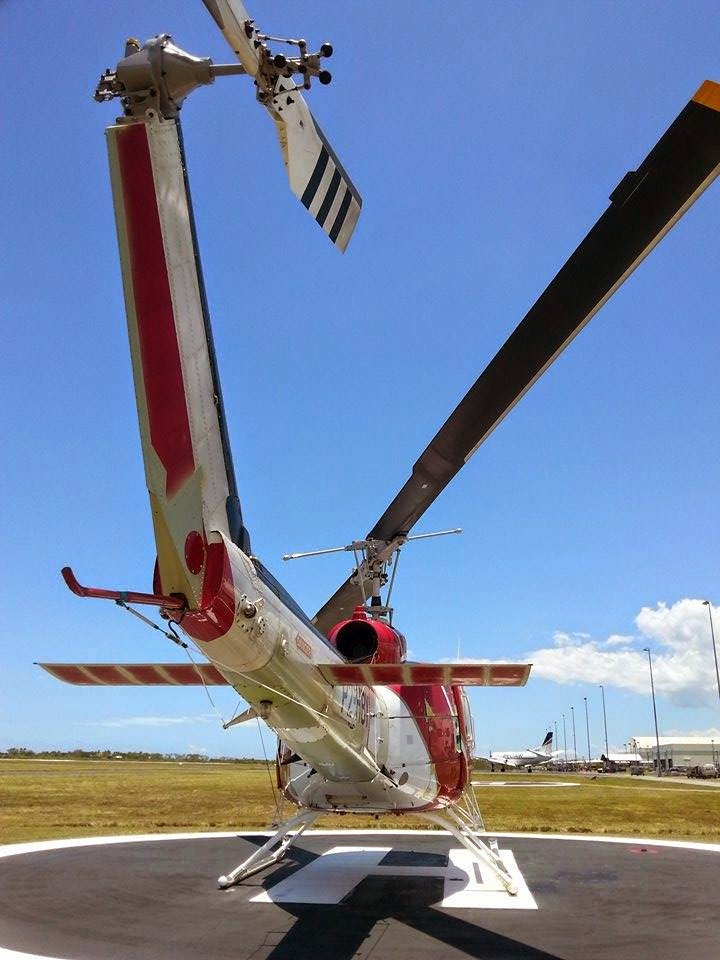 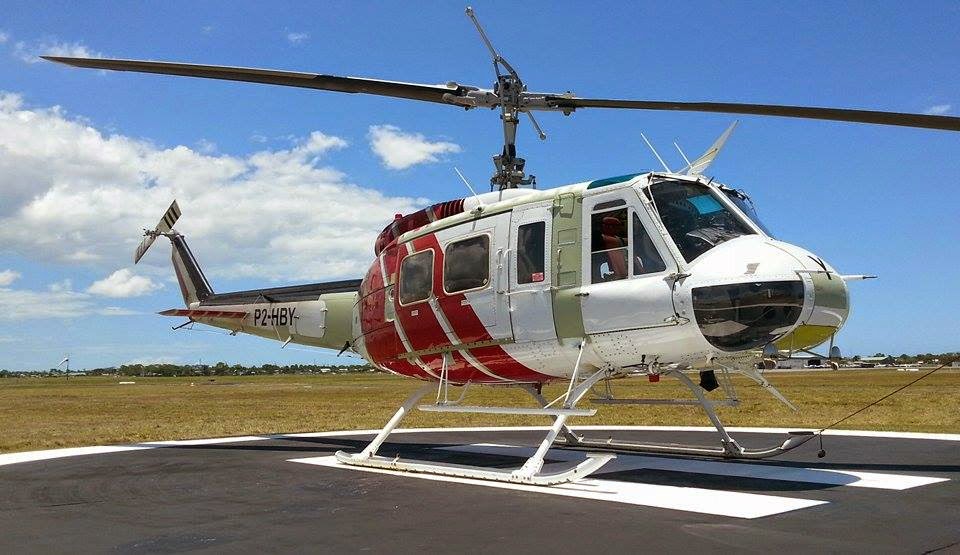 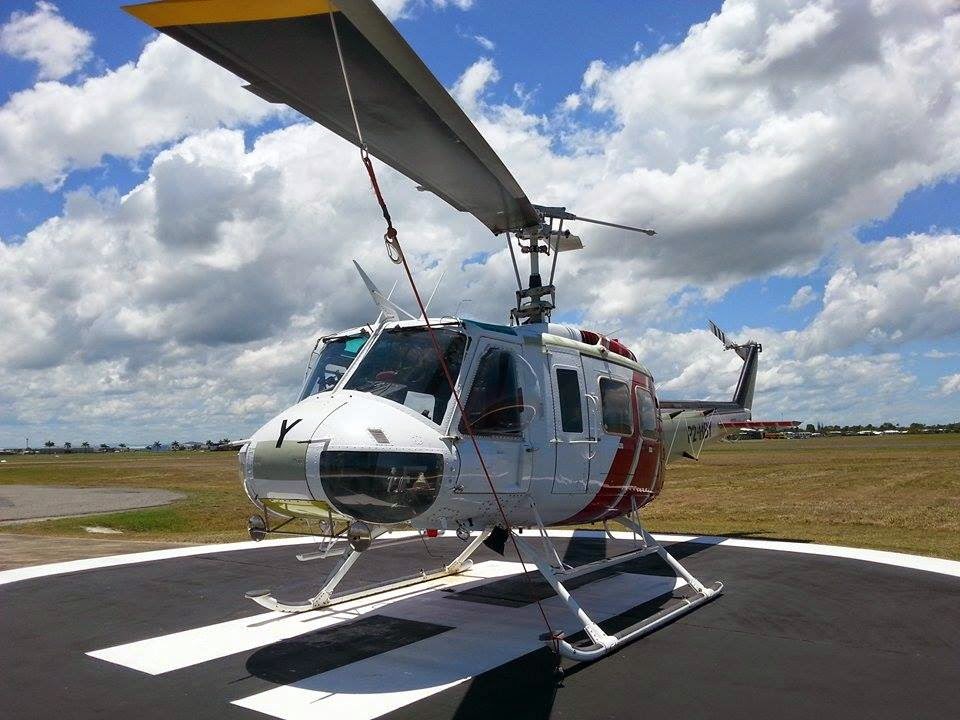 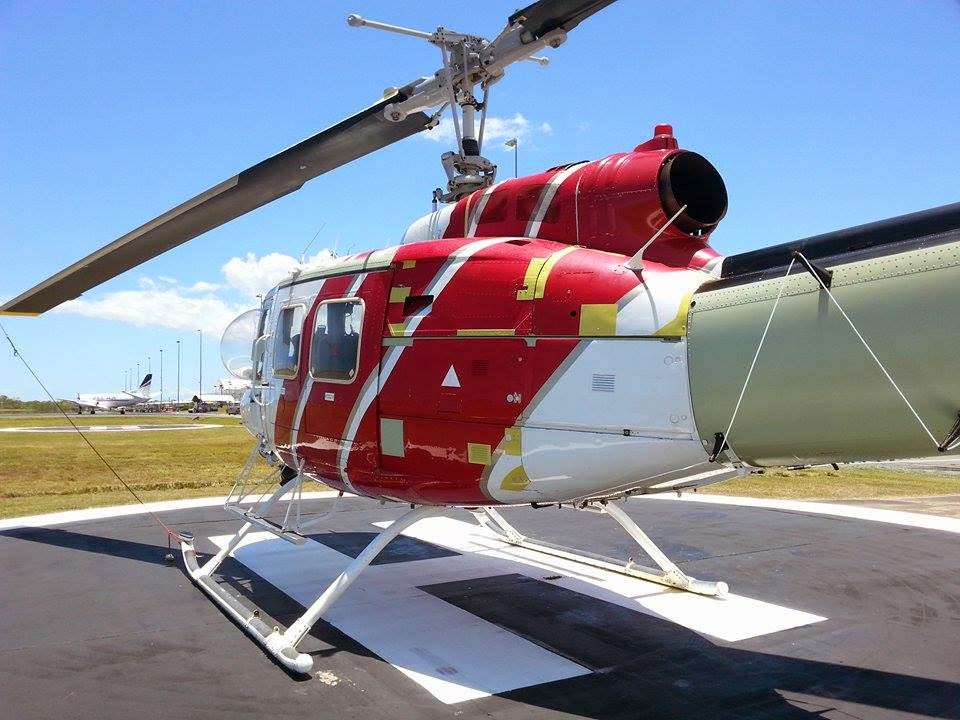 Meanwhile, for the second day in a row, Jetstar Airways' brand new Airbus A320 VH-VFY operated to and from Mackay Airport on the JST894/895 scheduled service from and back to the Gold Coast. 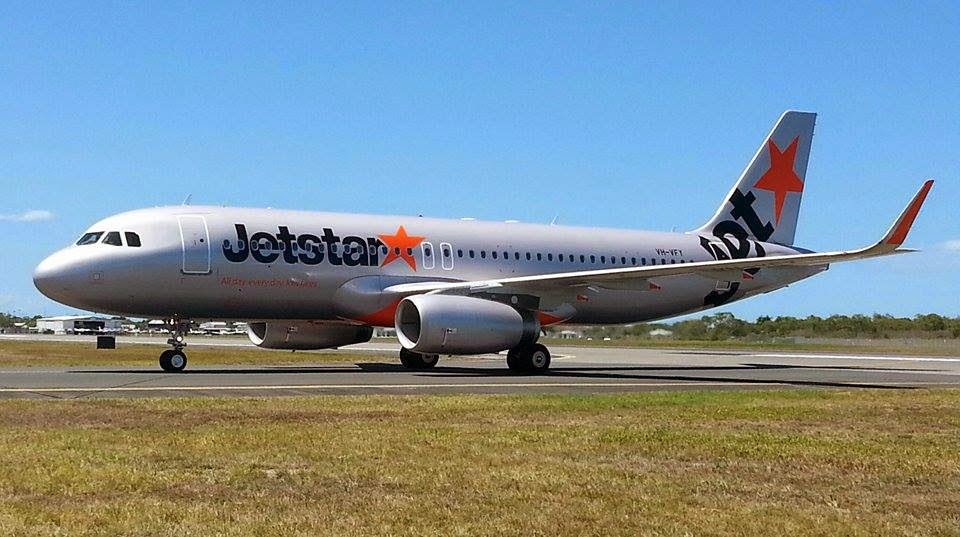 Finally, Virgin Australia Boeing B737-700 VH-VBZ was captured operating early morning VOZ601/604 rotation from and back to Brisbane. 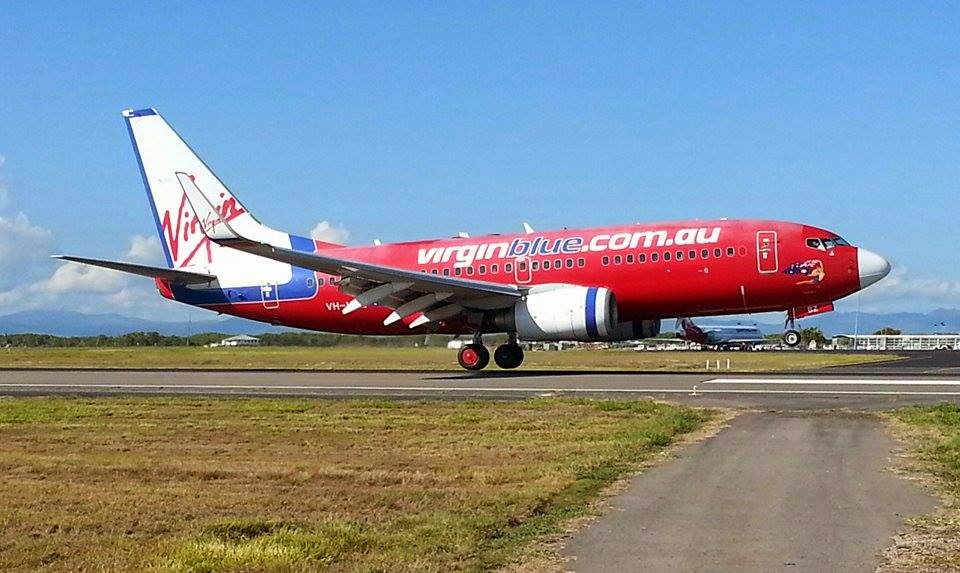 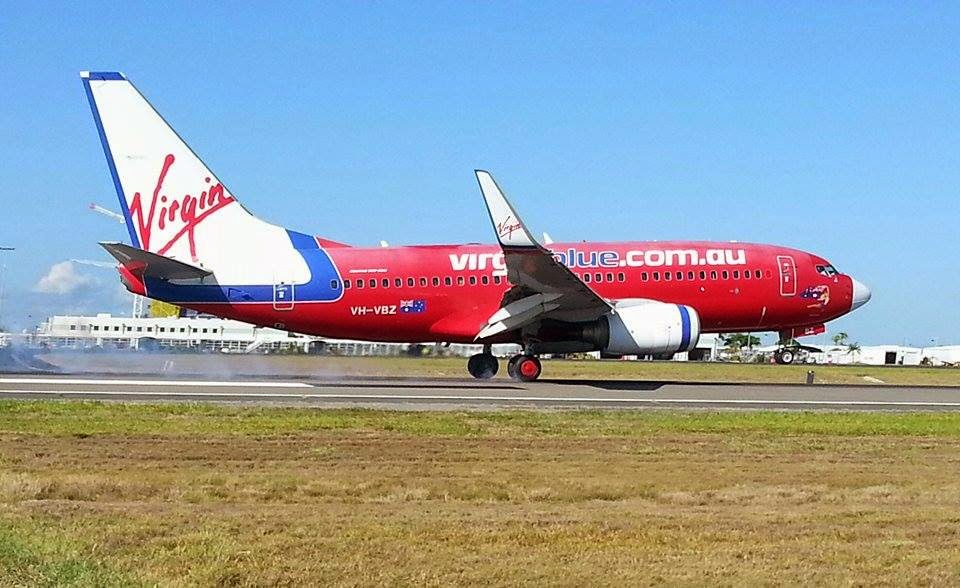 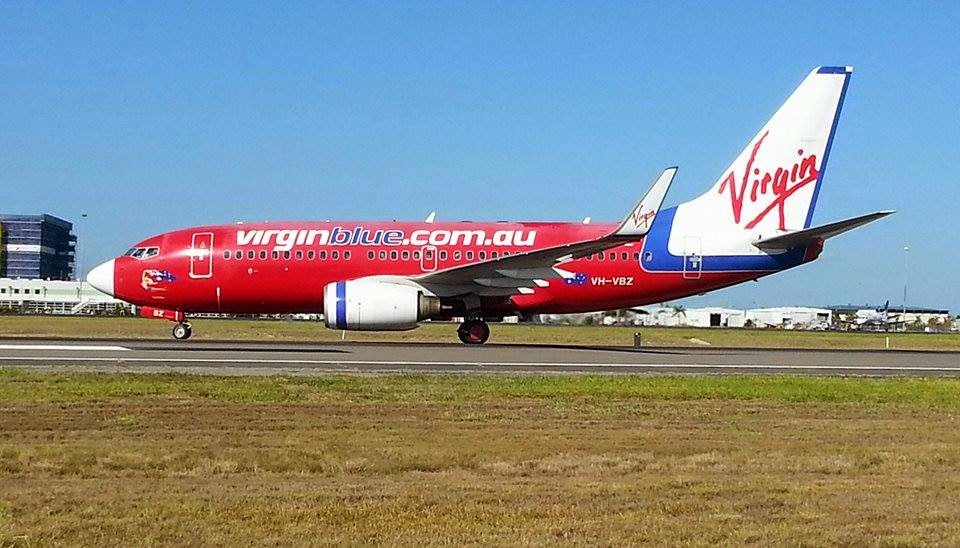 As the Virgin Australia aircraft are re-painted into the new white livery, it is rumored that VH-VBZ will be the final aircraft painted around mid-2015.

Of interest, Virgin Australia B737-800 VH-VOT recently emerged from re-painting. It was replaced in the "Flying Colours" hangar in Townsville by VH-VUX.