Photos from Inside the Eddie Hudson Conference Room at Rockhampton Airport 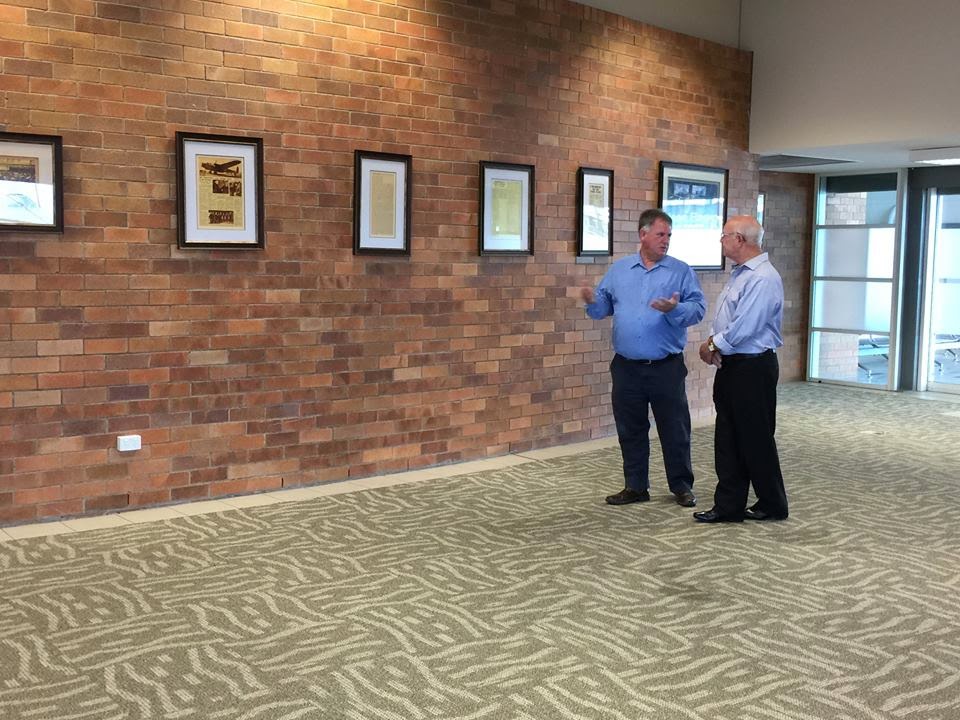 Recently, the Rockhampton Regional Council opened the Eddie Hudson Conference Room at Rockhampton Airport to celebrate the 70th Anniversary of “G for George” landing in Rockhampton on 10th November 1944. 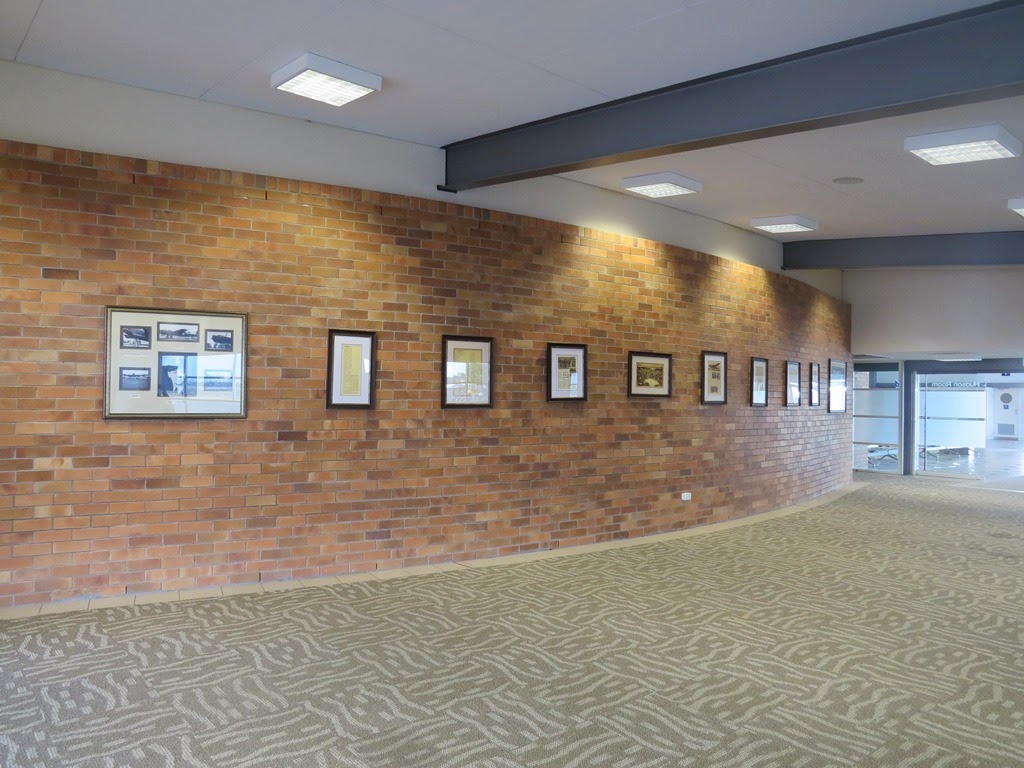 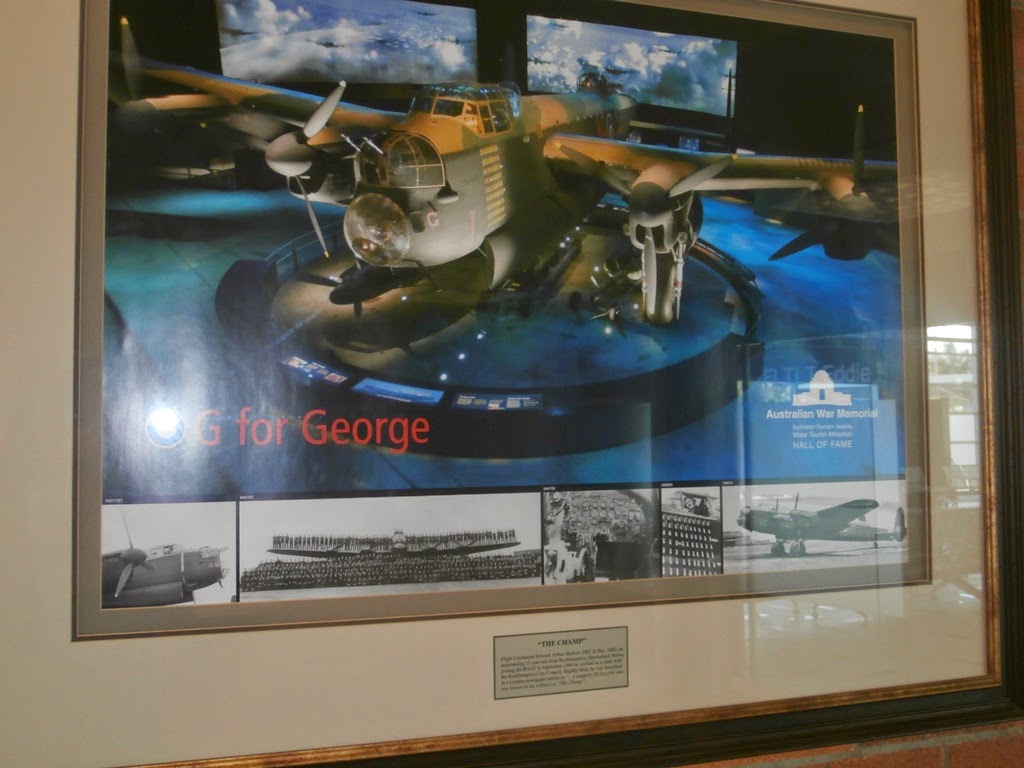 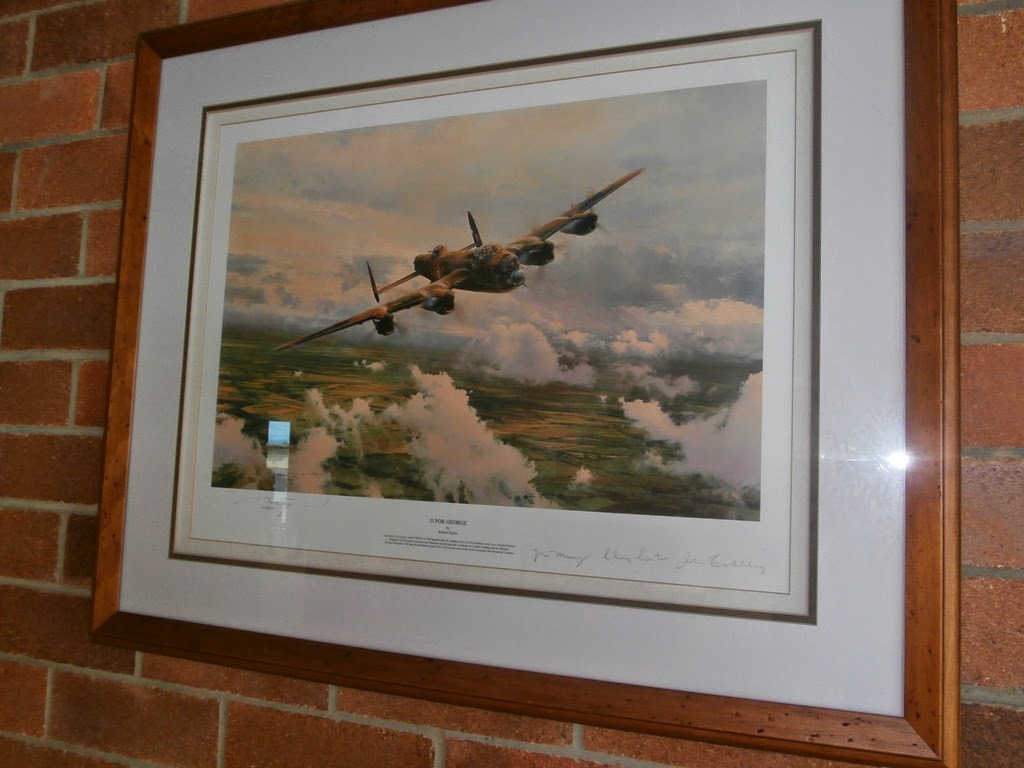 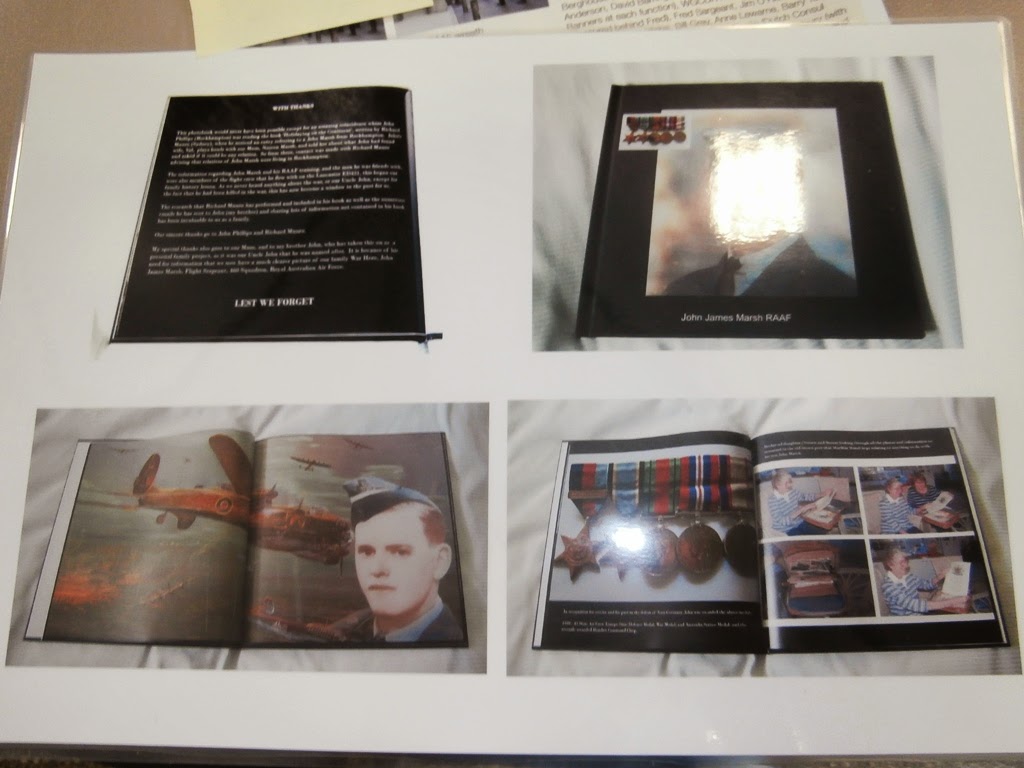 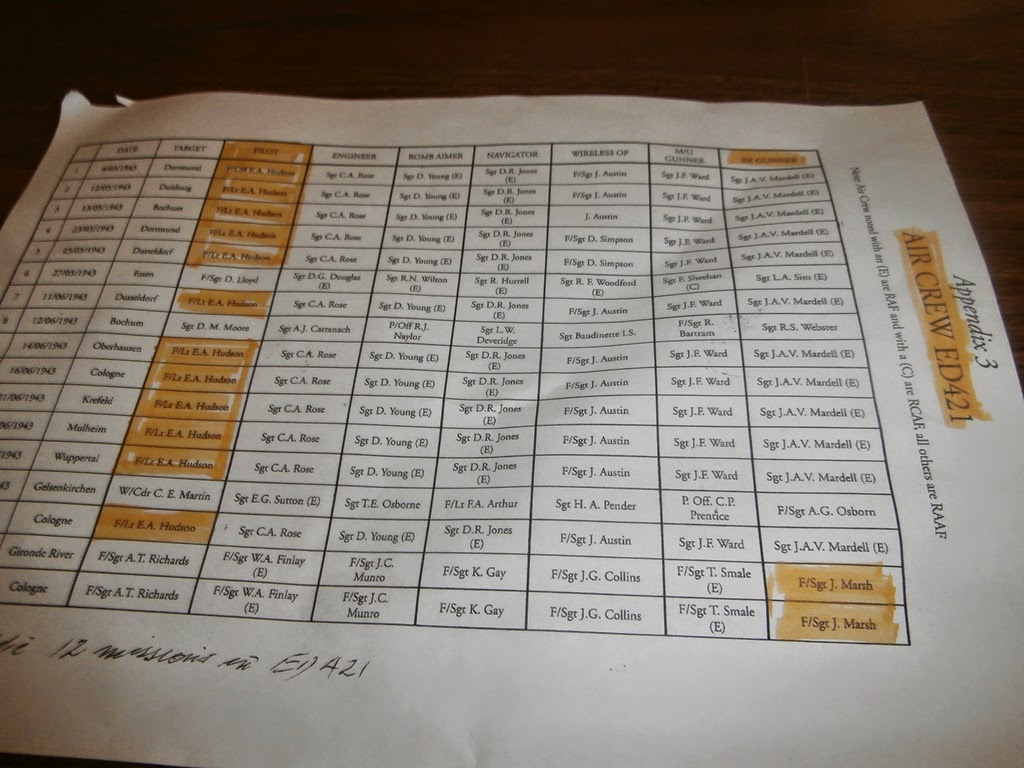 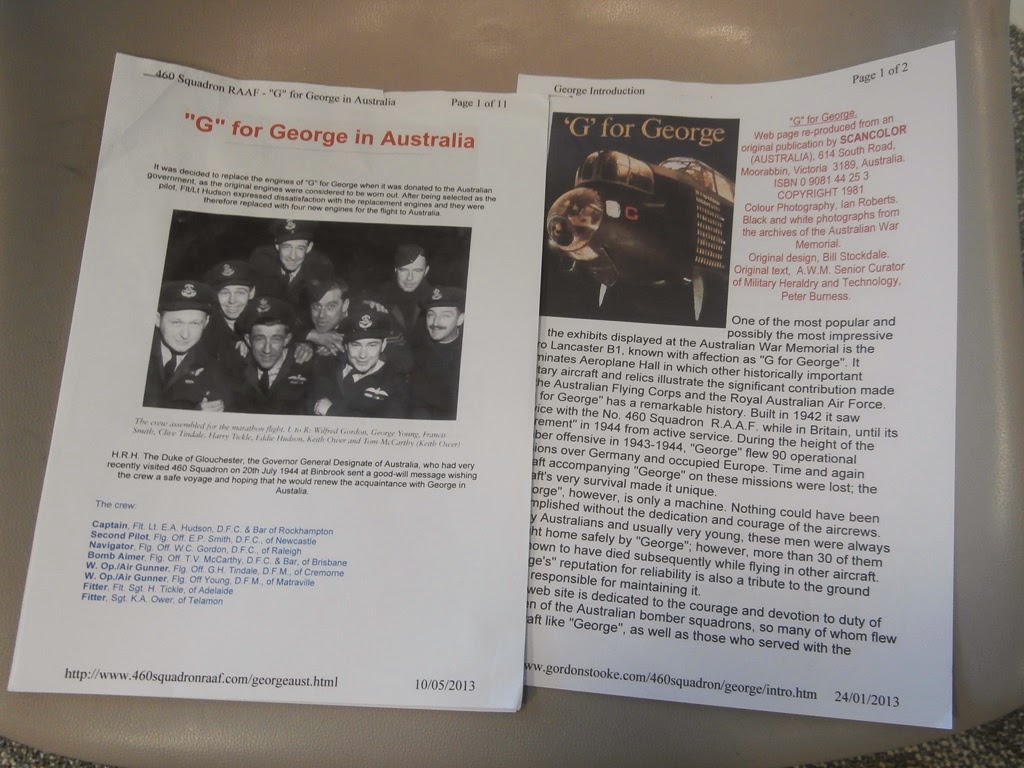 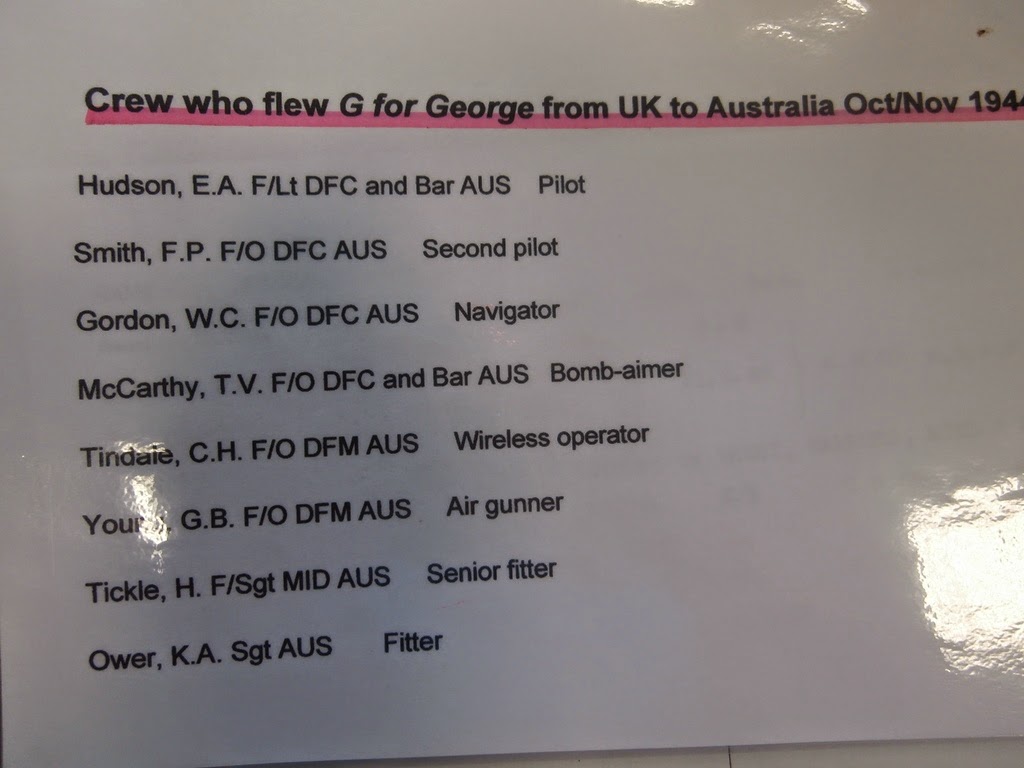 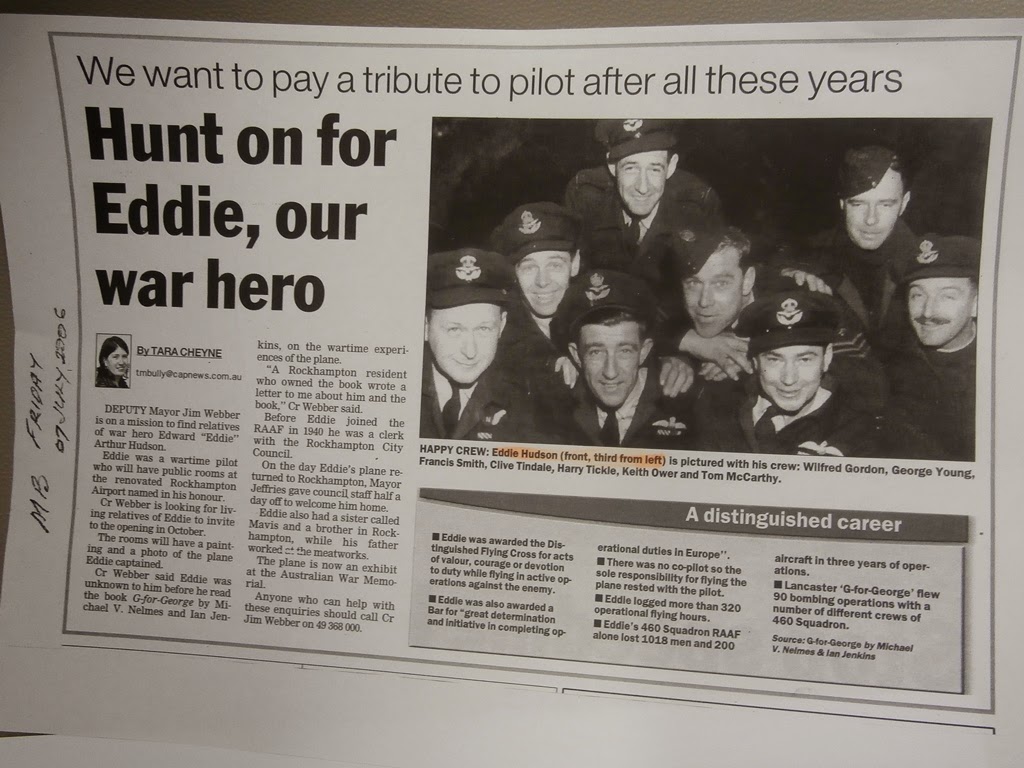 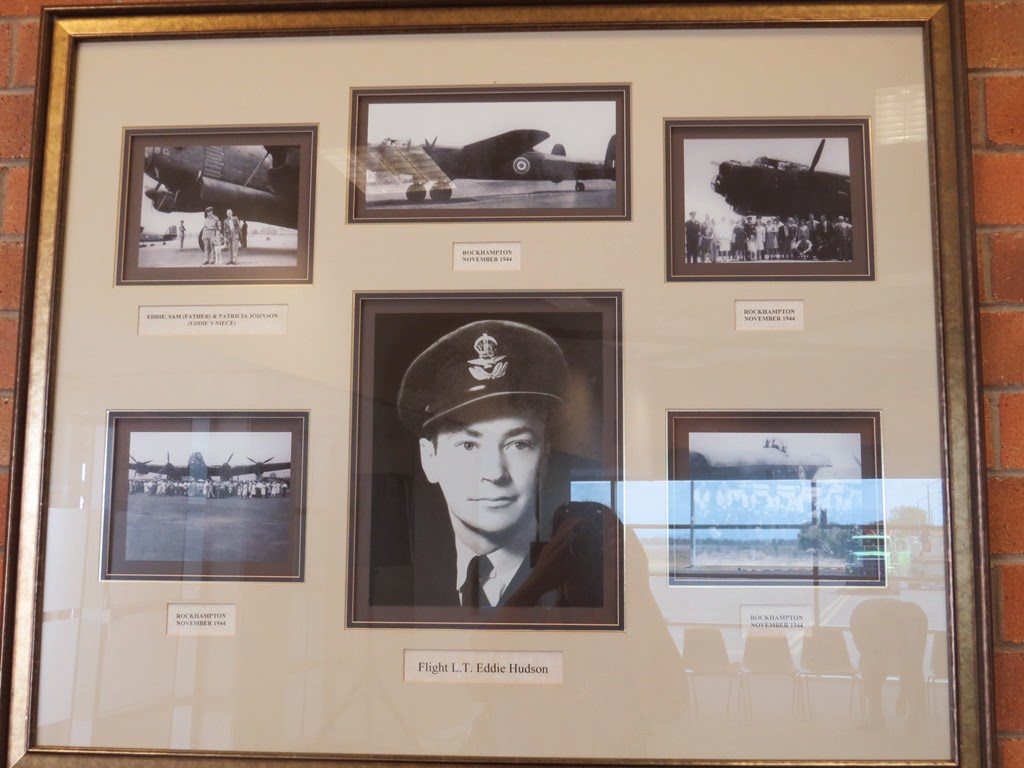 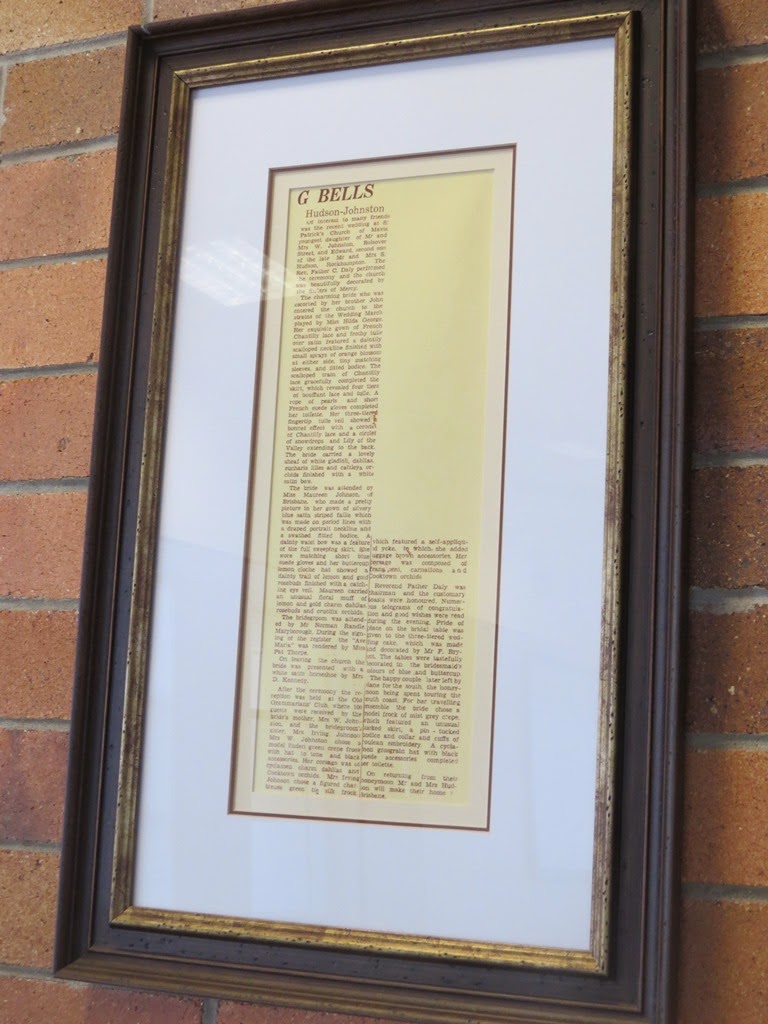 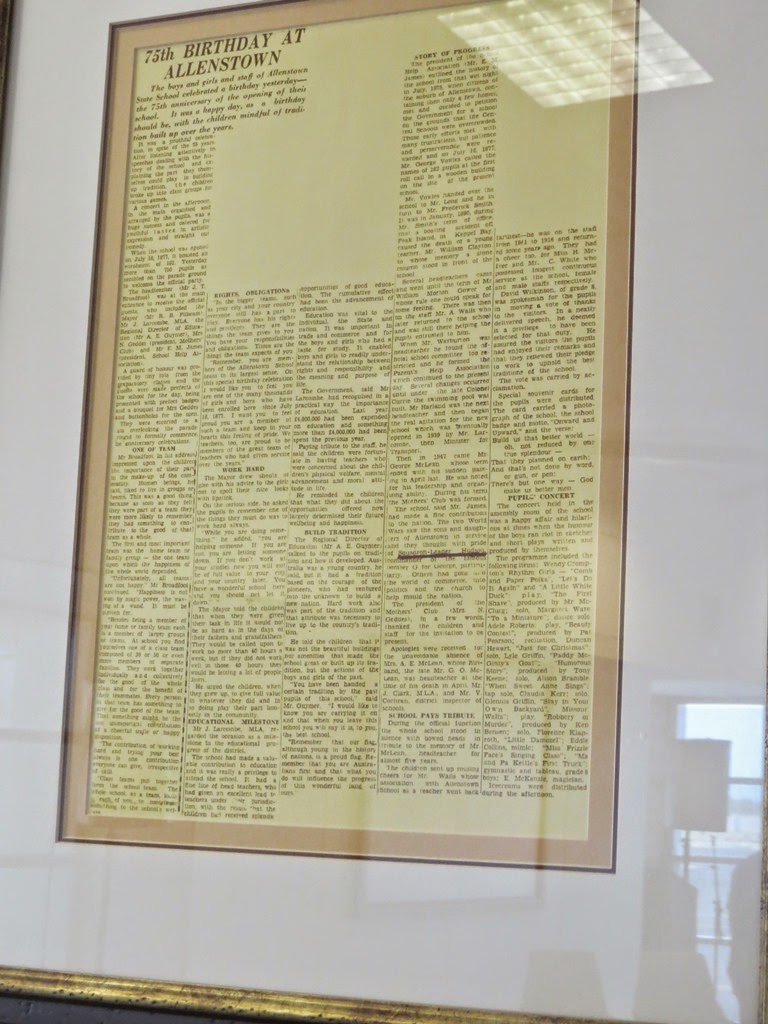 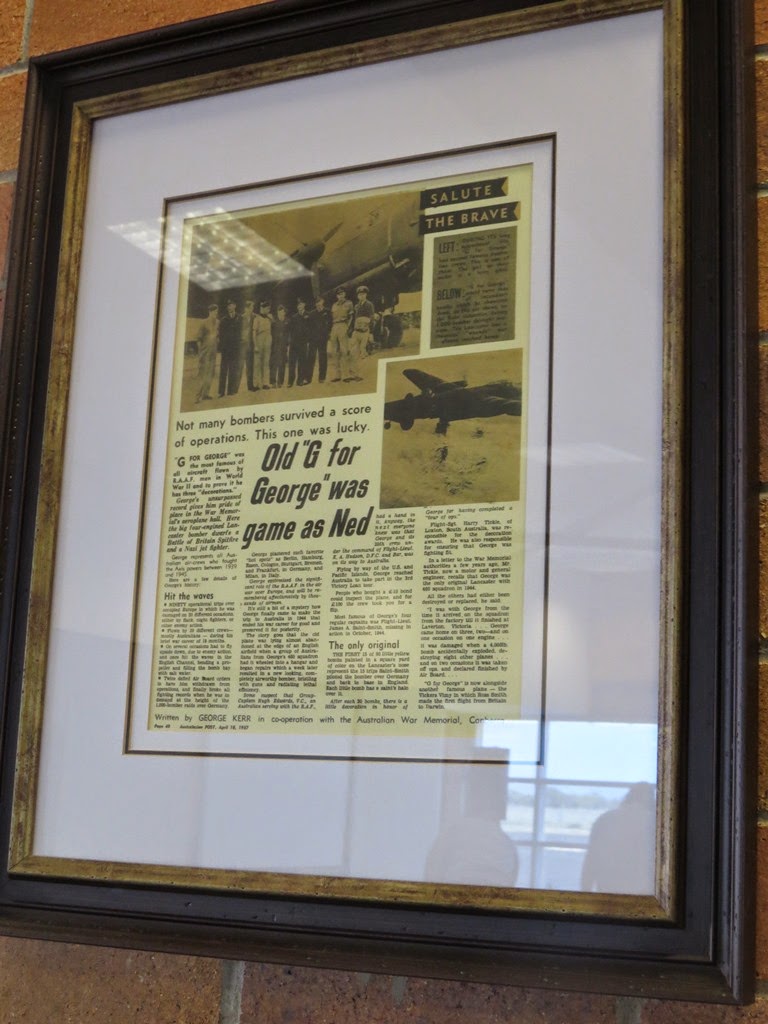 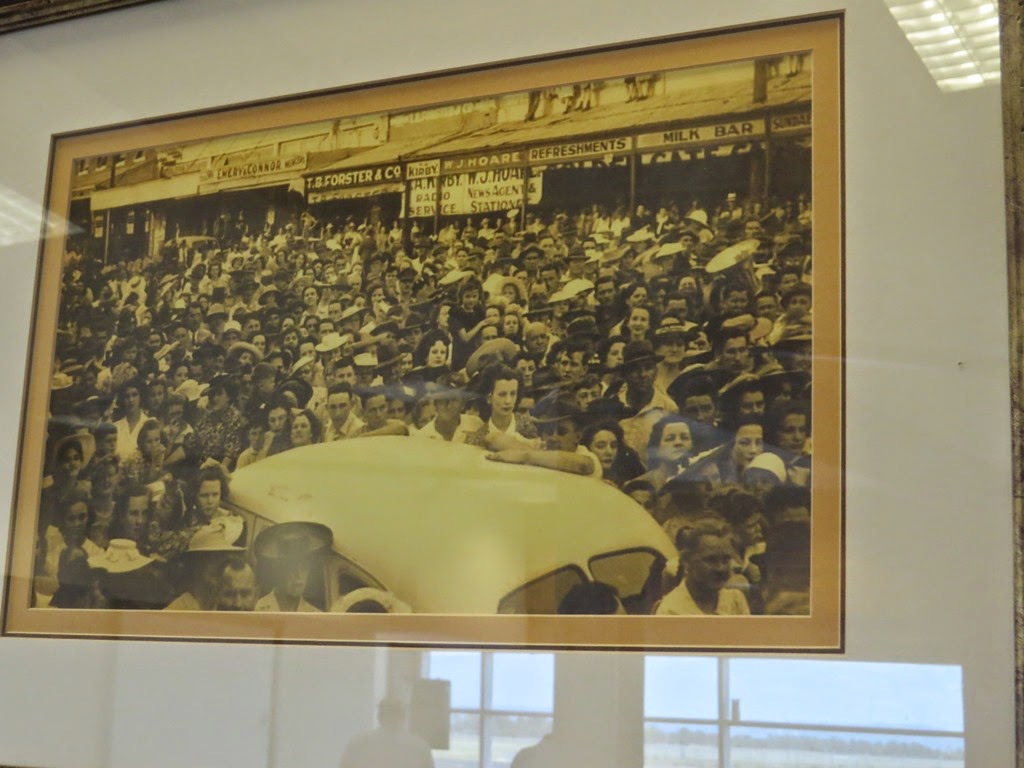 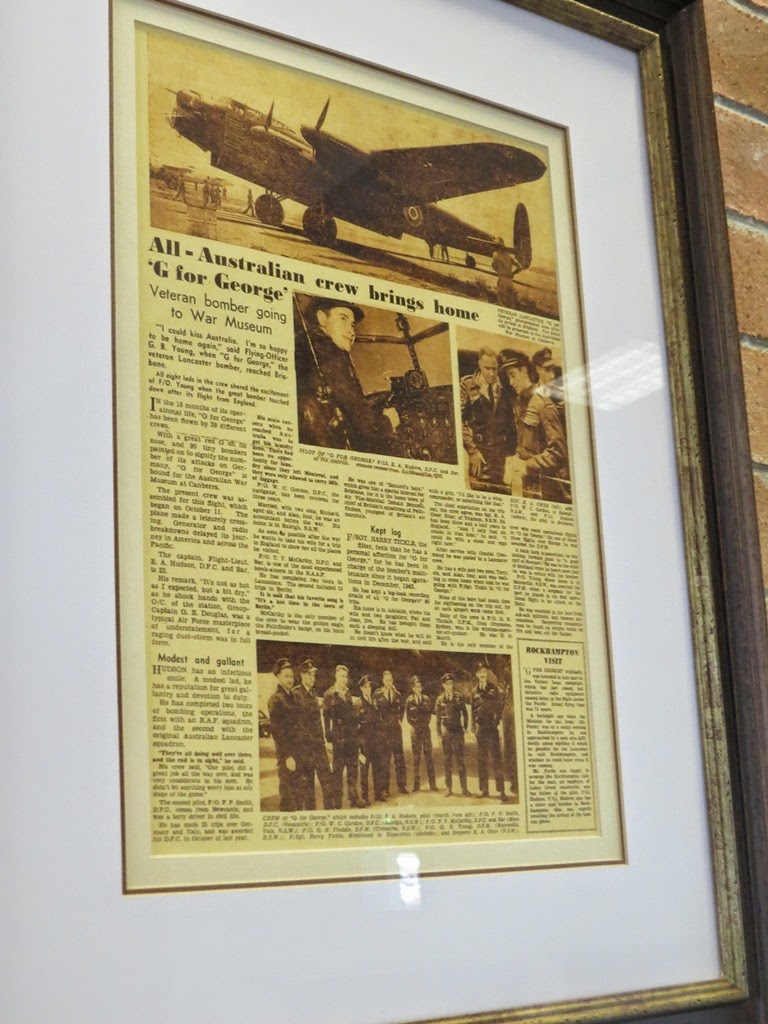 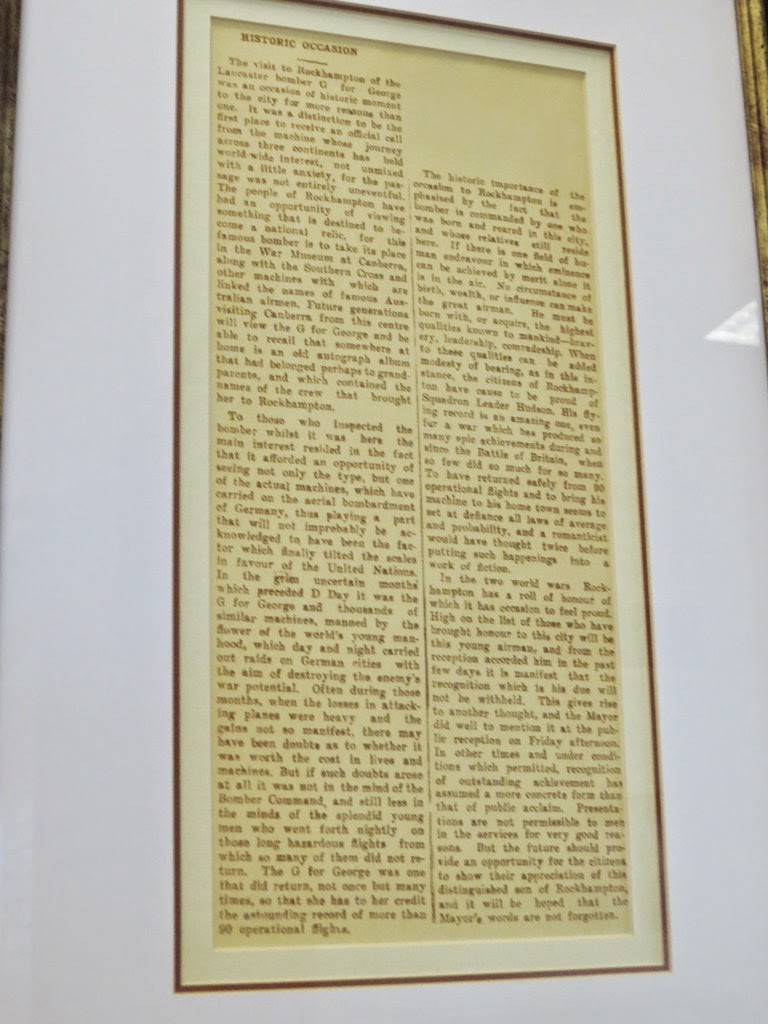 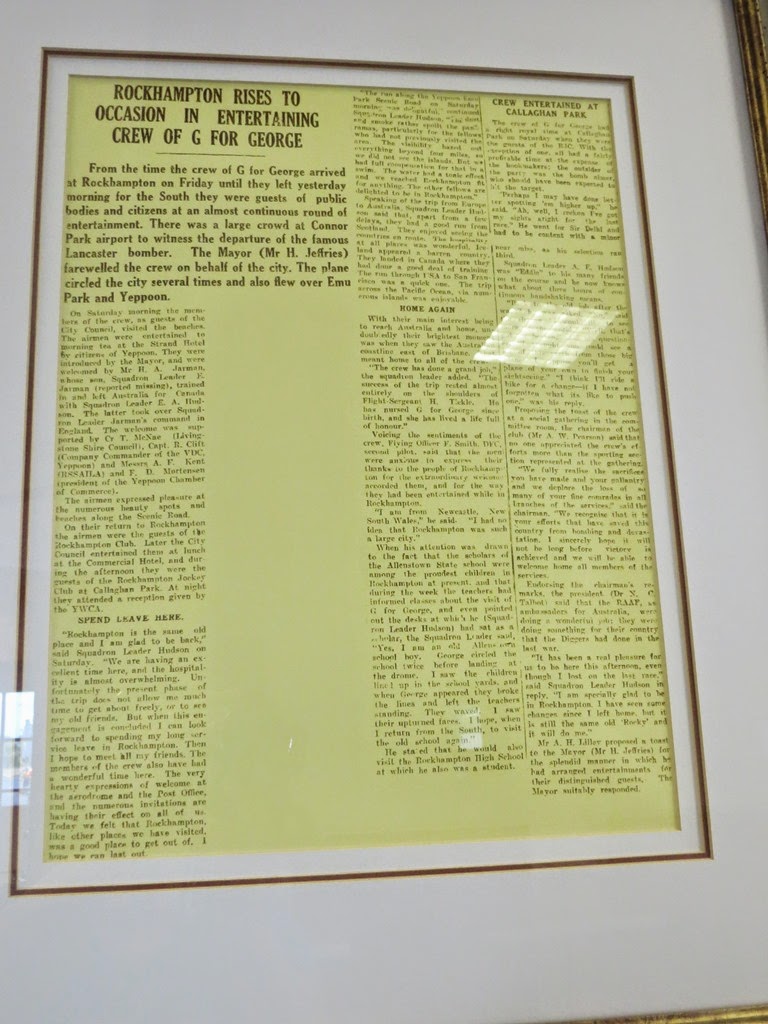 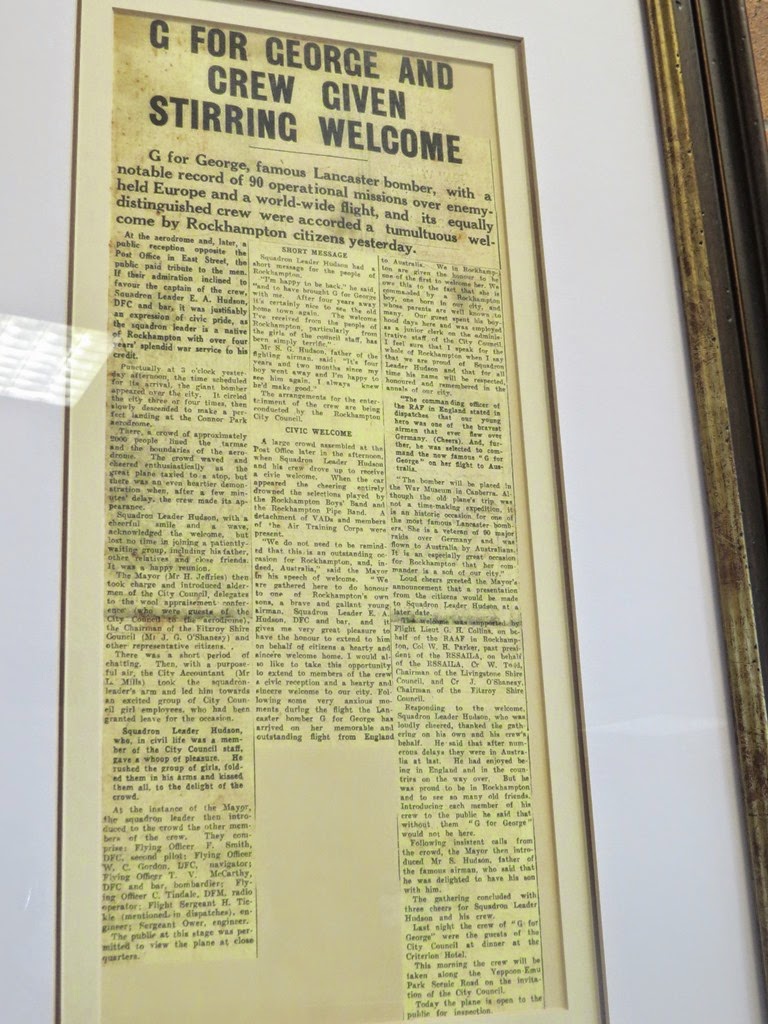 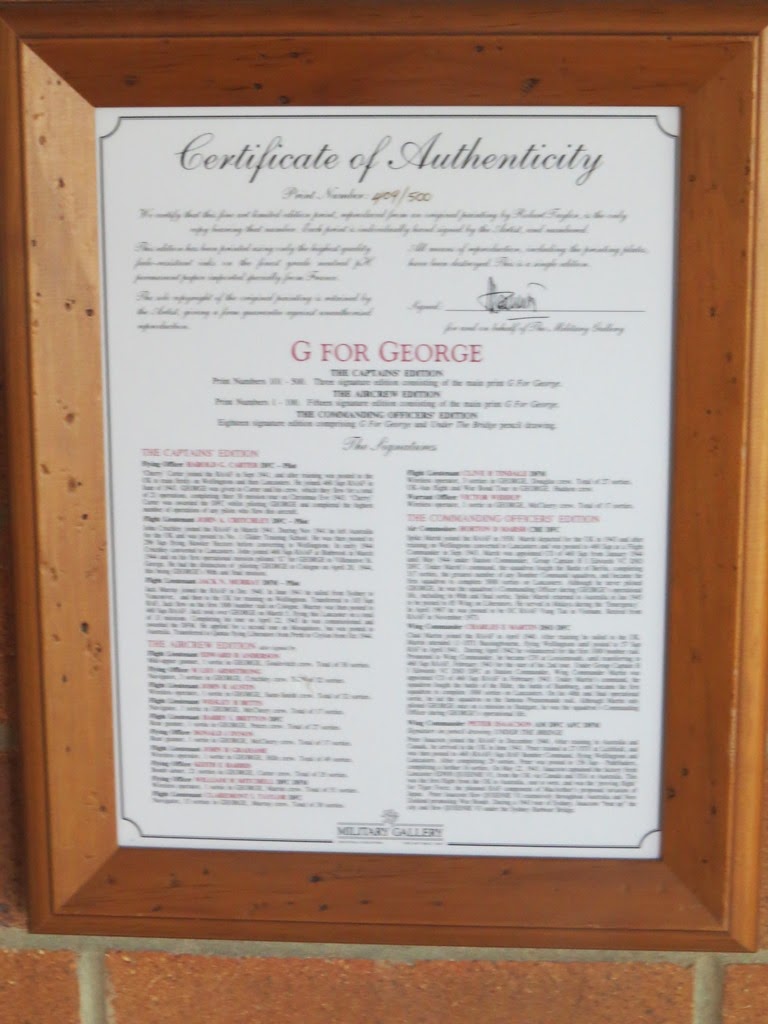 John Phillips, an avid war time aviation enthusiast, was on hand and gave a brief history lesson for those in attendance - including local plane spotters Kayanne H and Trevor H who captured these great photos. 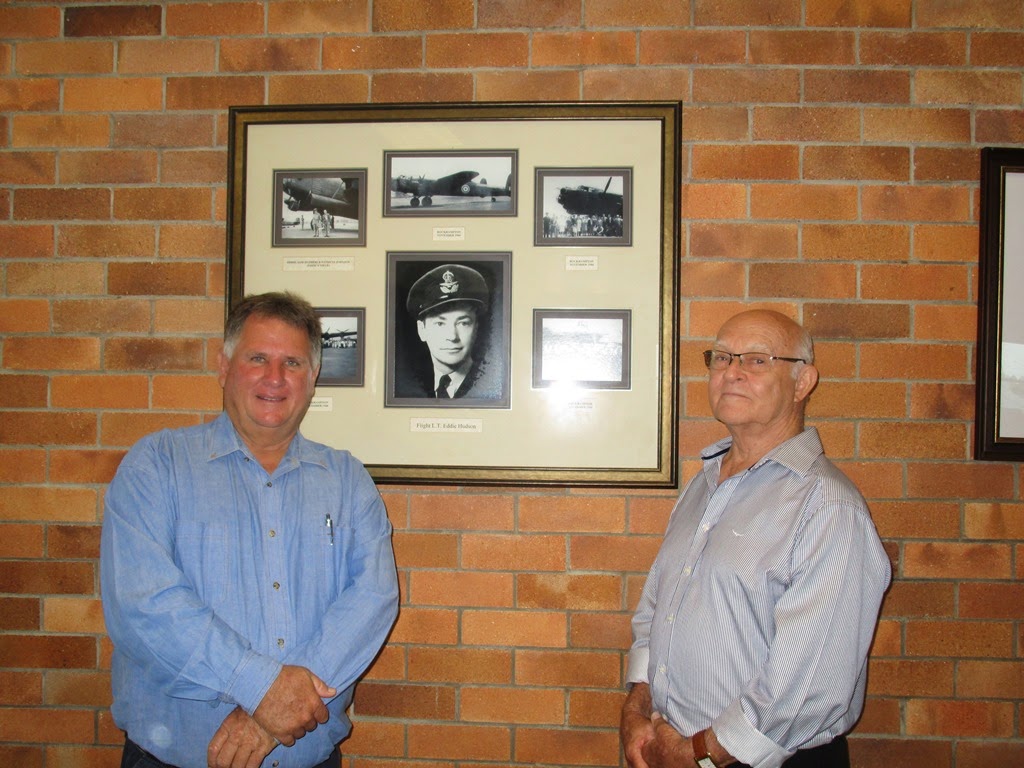 The Eddie Hudson Room was named in commemoration of Rockhampton born man, Edward Arthur Hudson. Eddie worked as a clerk for the Rockhampton City Council before joining the Royal Australian Air Force where he was selected to fly the Lancaster Bomber "G for George" in World War II. He was awarded the Distinguished Flying Cross for pressing home attacks at low altitudes. 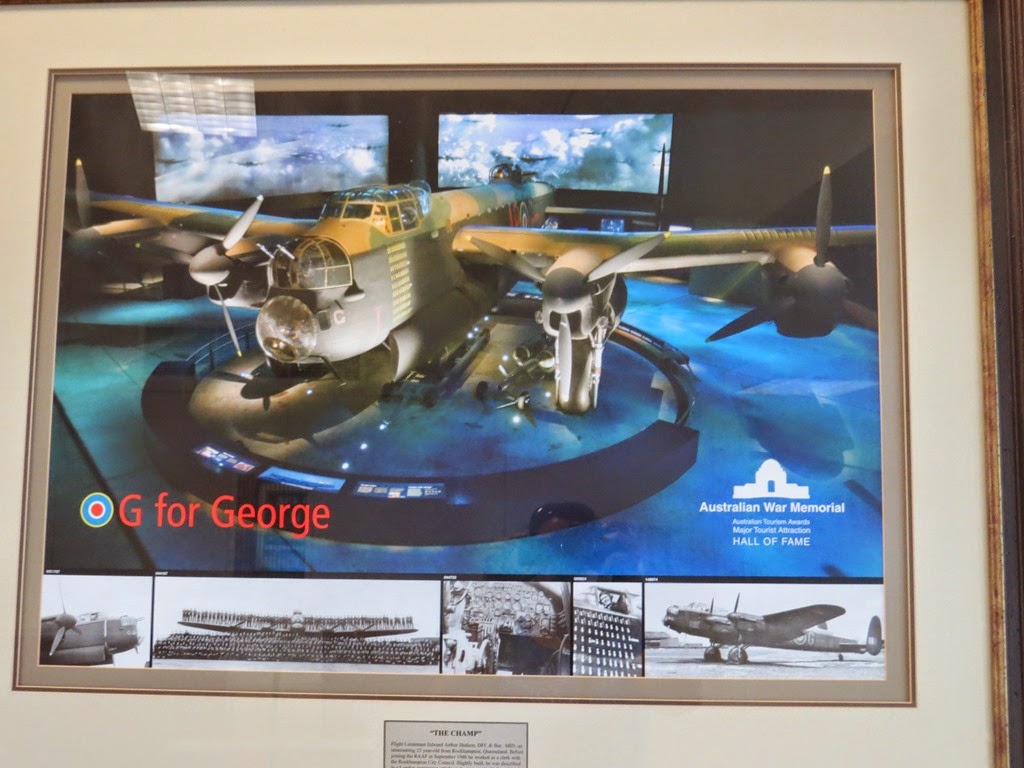 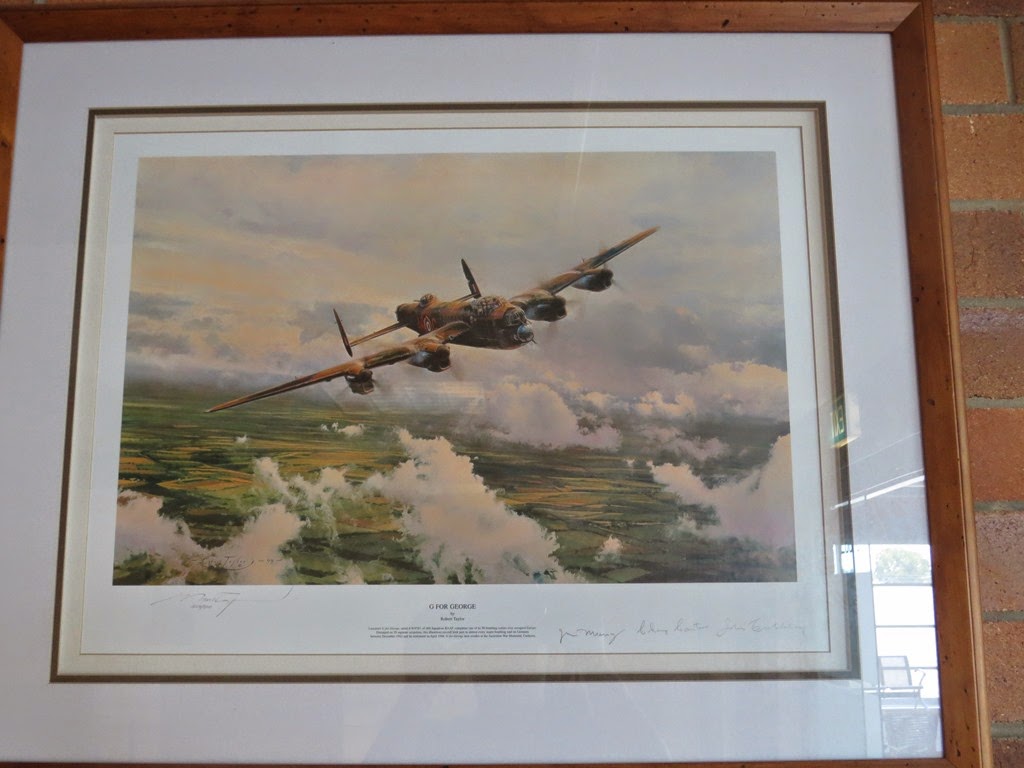 Eddie Hudson flew about 50 missions over Germany and was renowned for hitting the right target in the dark.  He survived the war and returned to Australia to settle in Brisbane,  He passed away in 1980.

Thanks to Kayanne and Trevor for venturing to Rockhampton Airport, and for capturing and sending through these great photos!

Thanks also to the Rockhampton Regional Council for the invite to attend the open day, and for their assistance in compiling this Blog post.