Plus a Bit More from Gladstone Airport - More Jets, More Cancellations, and ATR VH-FVL Still There!

Certainly a hectic week at Gladstone Airport with diversions, cancellations and an emergency landing.

As mentioned below, on Friday 12 December, Toll Freight Aviation Metro III Expeditor VH-UZI touched down from Brisbane as TFX110 as it was unable to land at Biloela / Thangool Airport. 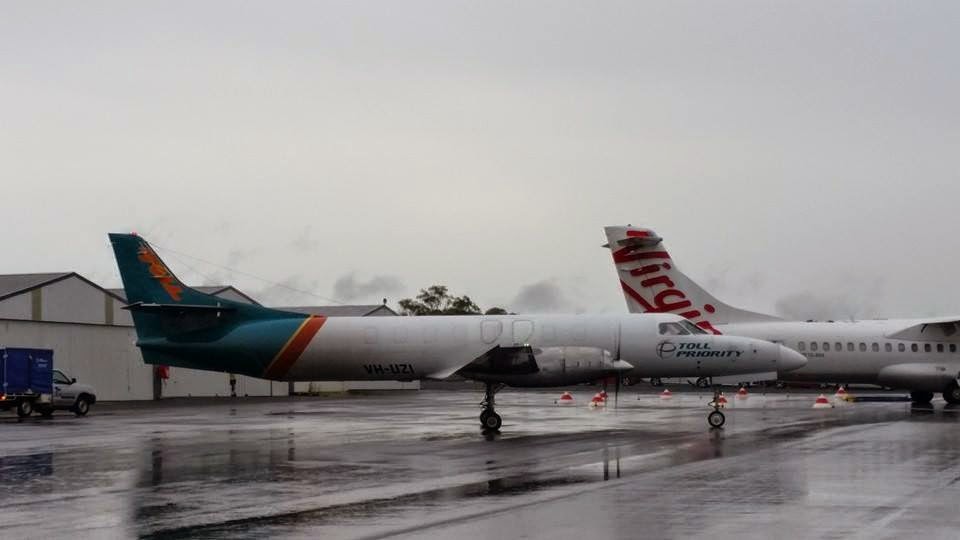 Of note in the photo above, the Virgin Australia Regional Airlines (VARA) ATR 72-500 VH-FVL, which made an emergency landing late on Monday 8 December with an engine shutdown caused by an oil pressure problem, remains parked at Gladstone on Friday 12 December.

Also spotted at Gladstone Airport early on Friday 12 December was the locally-based Careflight Bell 412EP VH-XCY which was departing on a mission. 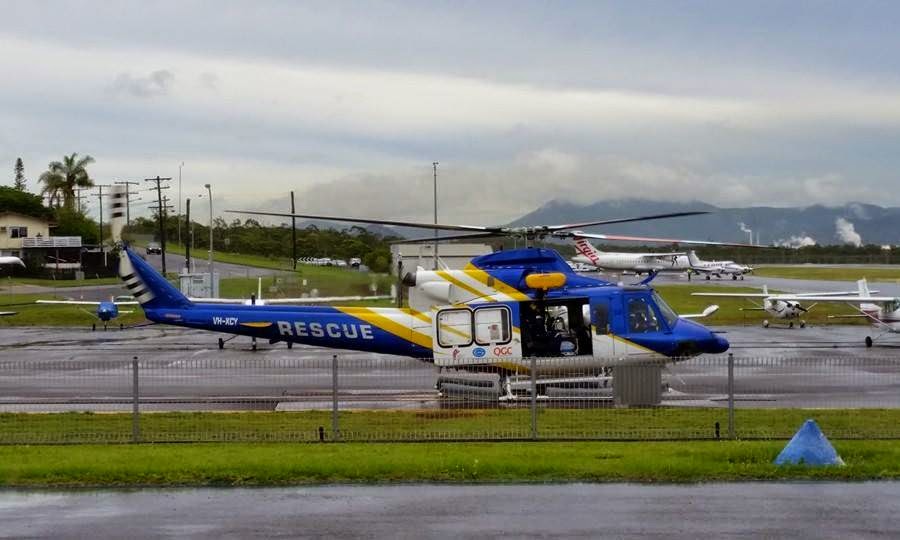 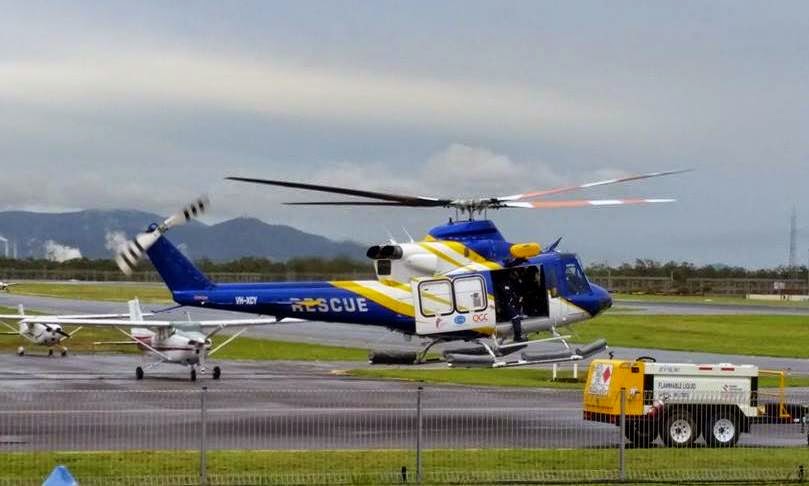 Of interest, VH-FKD has operated predominately in Western Australia for some time and only returned to Brisbane in late November.

Late on Thursday 11 December, a pair of Virgin Australia Embraer E-190 jets were scheduled to call into Gladstone on services from and back to Brisbane.  However, presumably due to the rain and storms in the local area and in Brisbane, only one of these touched down, with VH-ZPM operating the VOZ1713/1716 service.

Meanwhile, an update on JetGo Australia services into Gladstone Airport this week from Sydney, with Embraer E-135 VH-JGB making a surprise visit late on Sunday 7 December (as shown below).

On Monday 8 December, fellow JetGo E-135 VH-JZG operated a delayed morning flight and returned in the afternoon due to the unserviceablity of VH-JGB.  There were no JetGo flights on Tuesday 9 December, and then VH-JGB touched down at Gladstone Airport late on Wednesday 10 December as JG78 and remained parked for the night.  VH-JGB then looked to position back to Sydney around midday on Thursday 11 December, so it is unclear whether any passengers were transported.  And finally on Friday 12 December, the morning and afternoon JetGo flights to Gladstone look to be operating as normal, by VH-JGB.

Photos taken by Col and Anthony Schulz  ©
Posted by Damian F at 2:17 PM