David G from Maryborough Aviation Services was summoned to Lady Elliot Island on Wednesday 4 March to assist with repairs to a visiting helicopter.  While he was there he was very surprised to see a selection of aircraft and helicopters and captured a few great photos which he kindly shares with us on the CQ Plane Spotting Blog.


The visiting aircraft were (as expected) dominated by Seair / Istlecote aircraft which operate daily into Lady Elliot Island from the South-East corner of Queensland - Gold Coast, Brisbane and Redcliffe - along with destinations on the Fraser Coast - Bundaberg, Hervey Bay and occasionally, Maryborough. 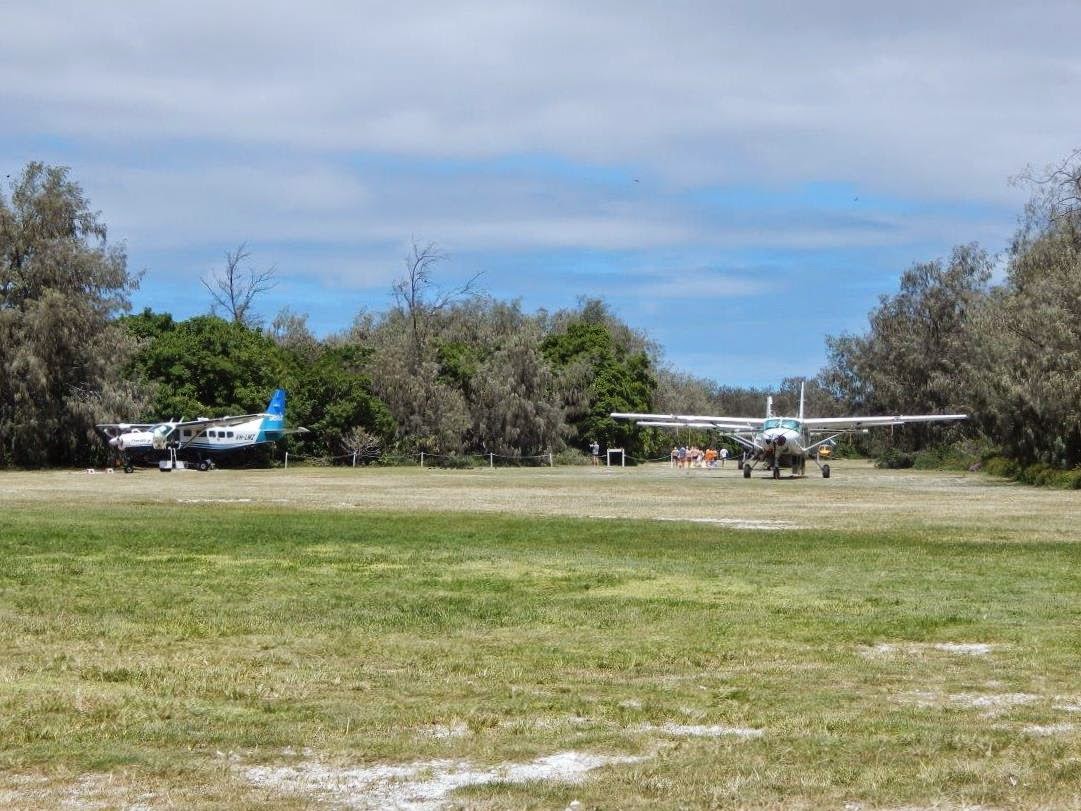 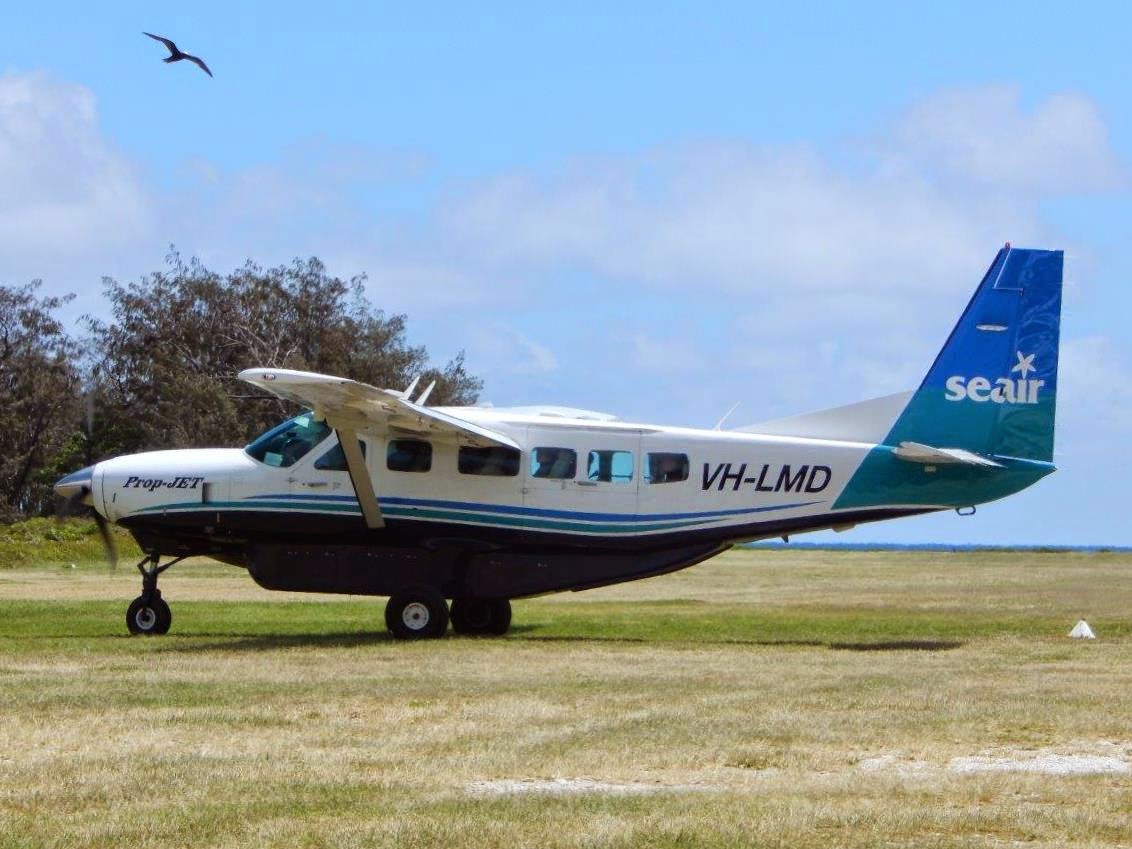 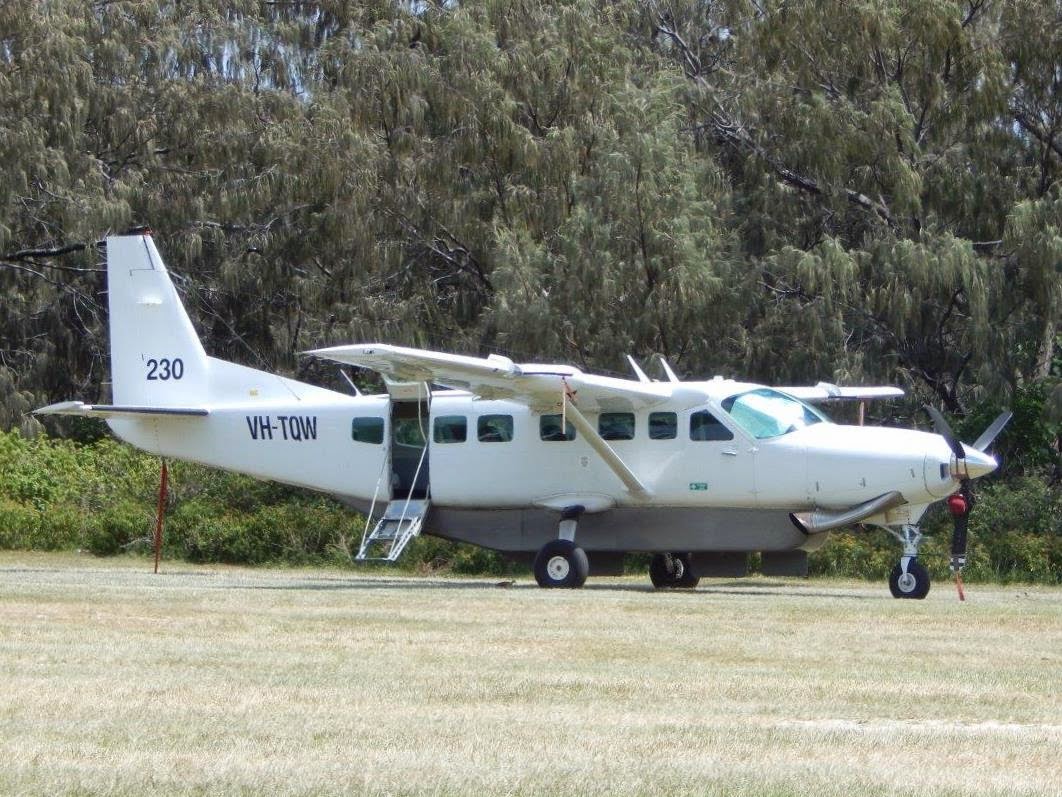 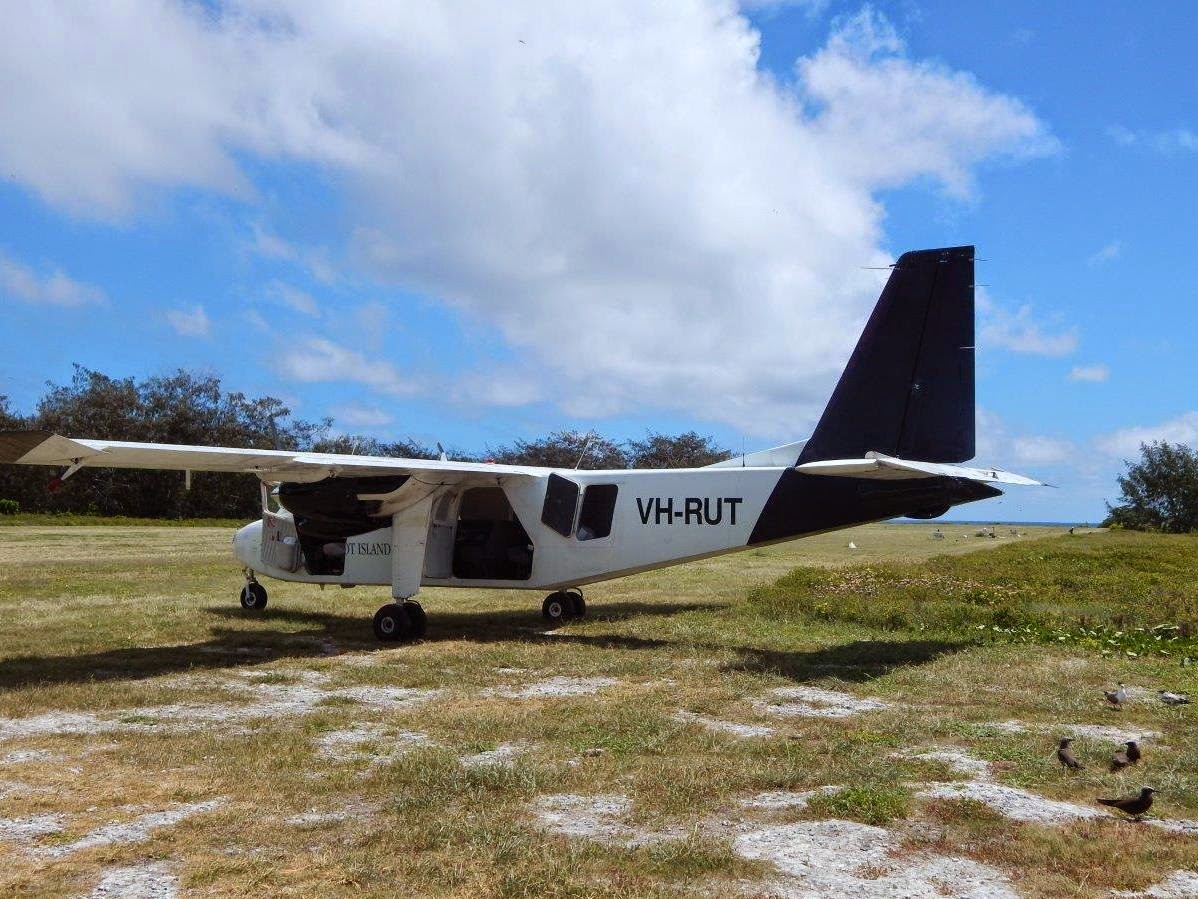 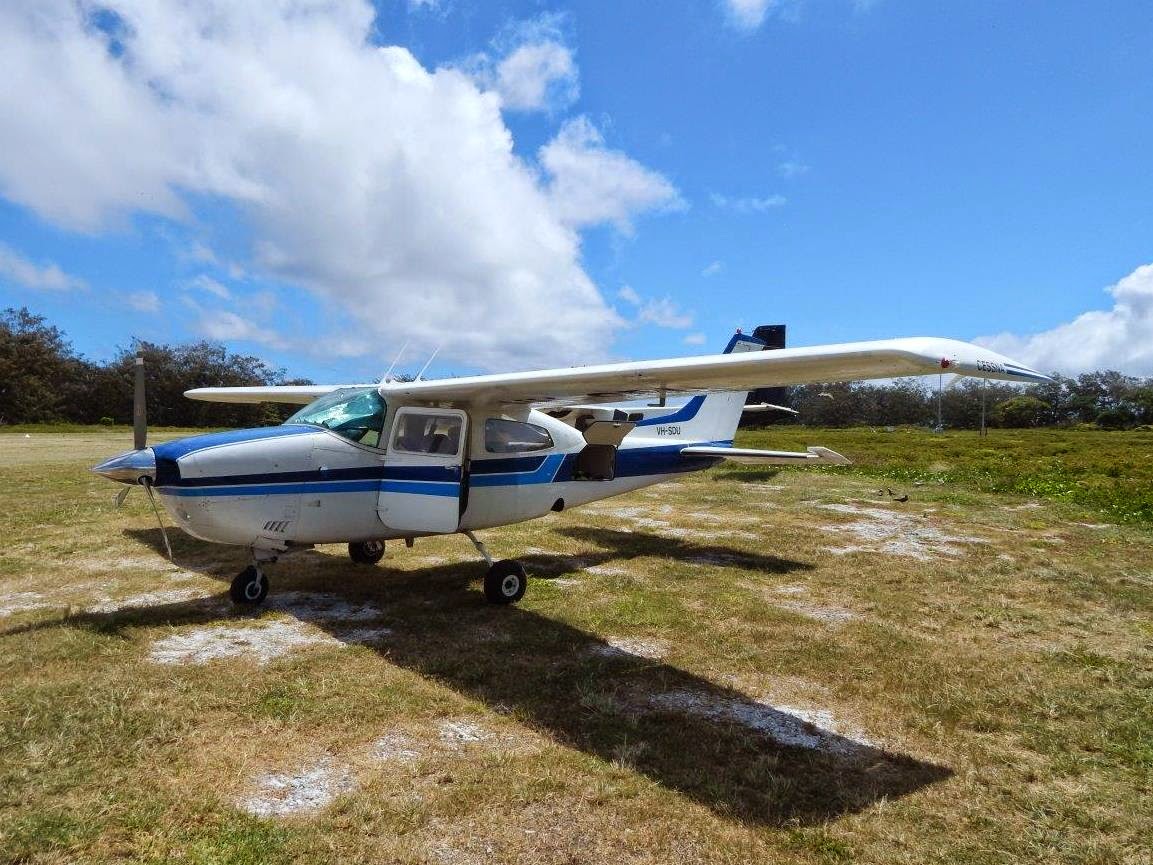 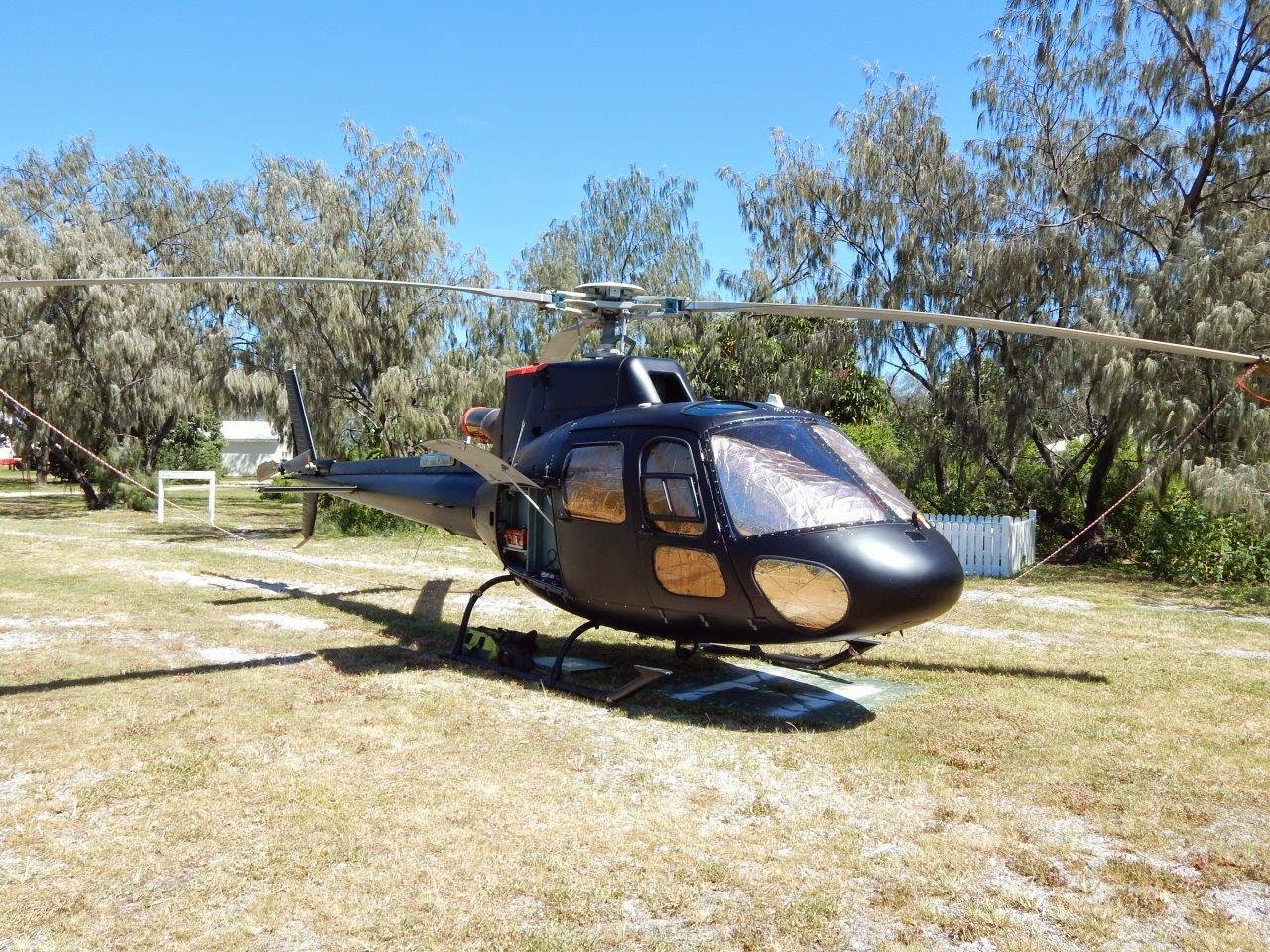 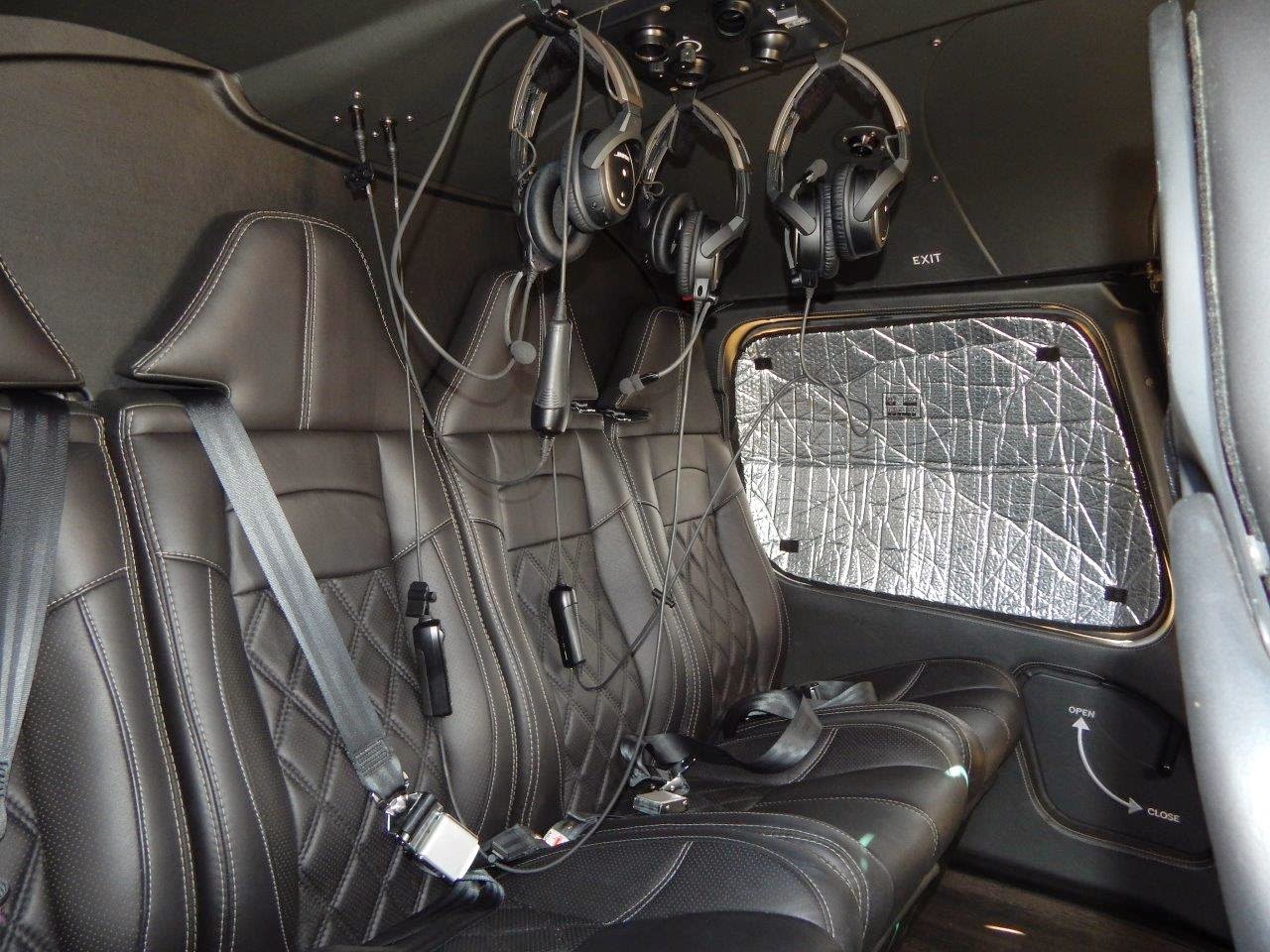 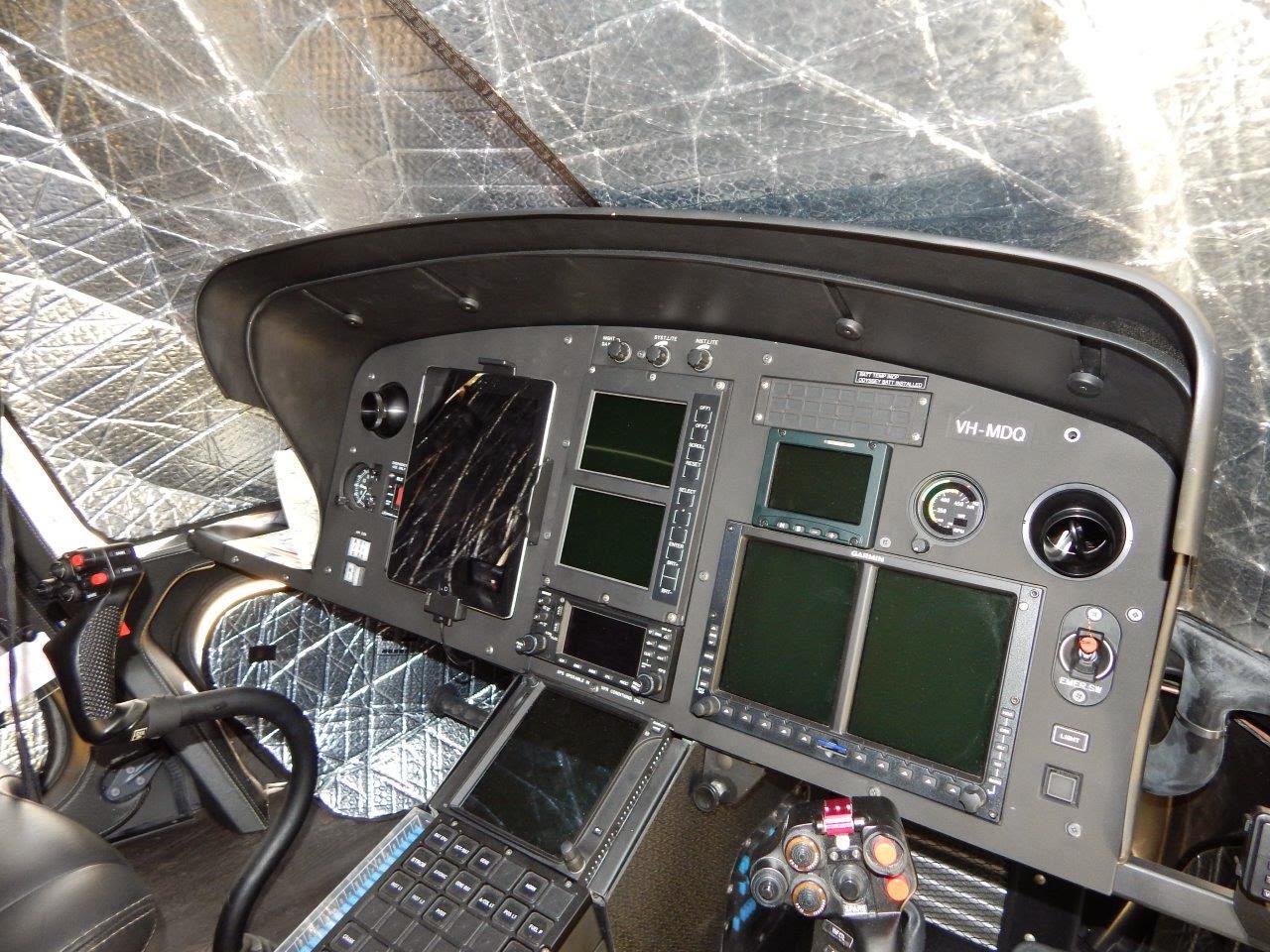 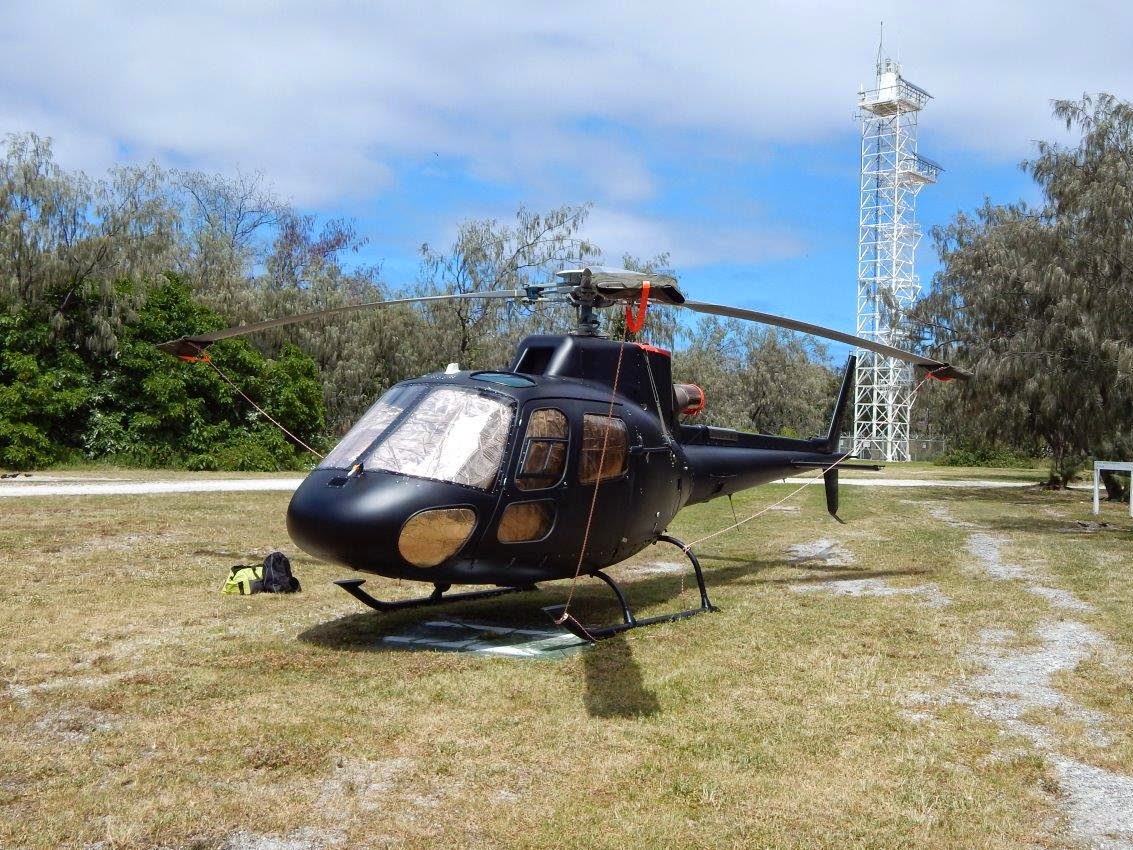 The squirrel is flown by a very well known former sports world champion. 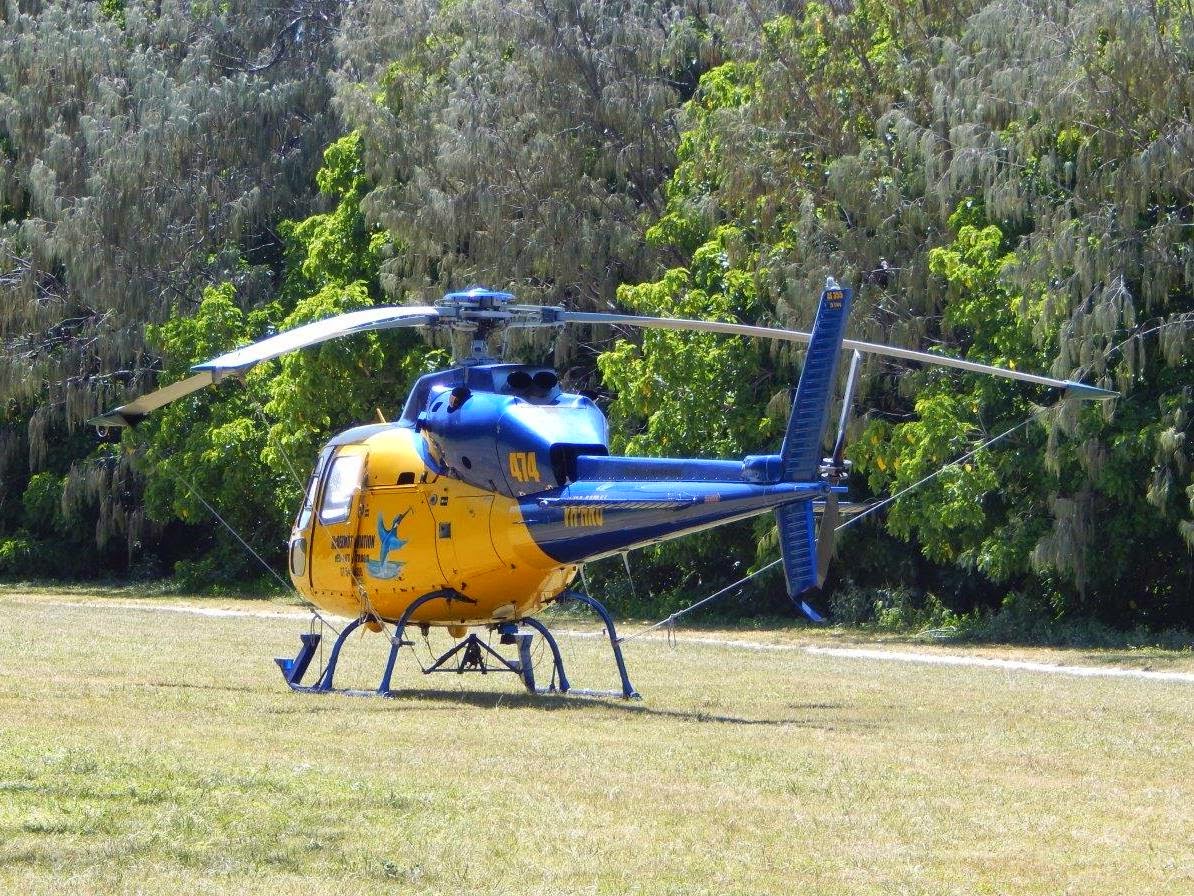 Some stunning photos from a stunning location off the Fraser Coast!