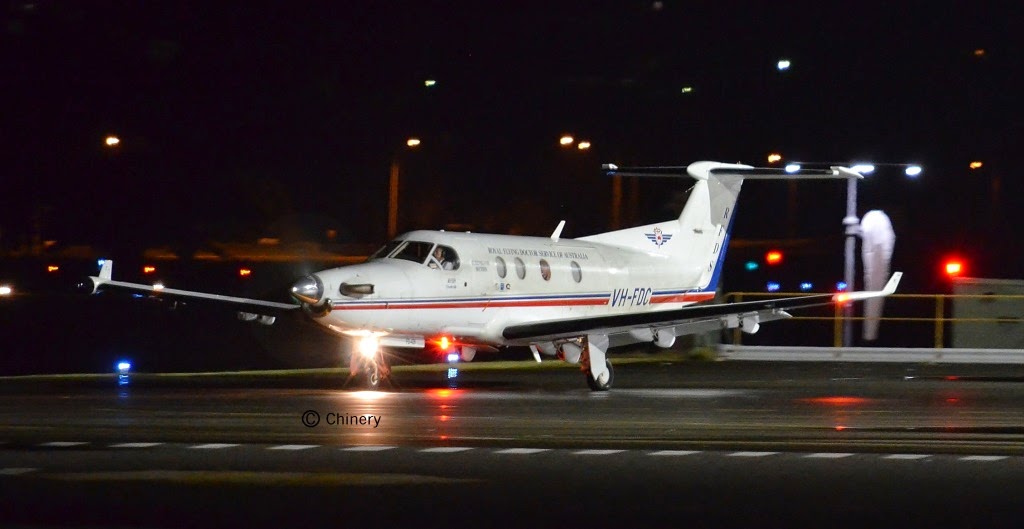 This is the first time that a photo of an RFDS PC-12 at Gladstone Airport has featured on the CQ Plane Spotting Blog, and local plane spotters Jamie and Tash were on hand to capture a little piece of history. 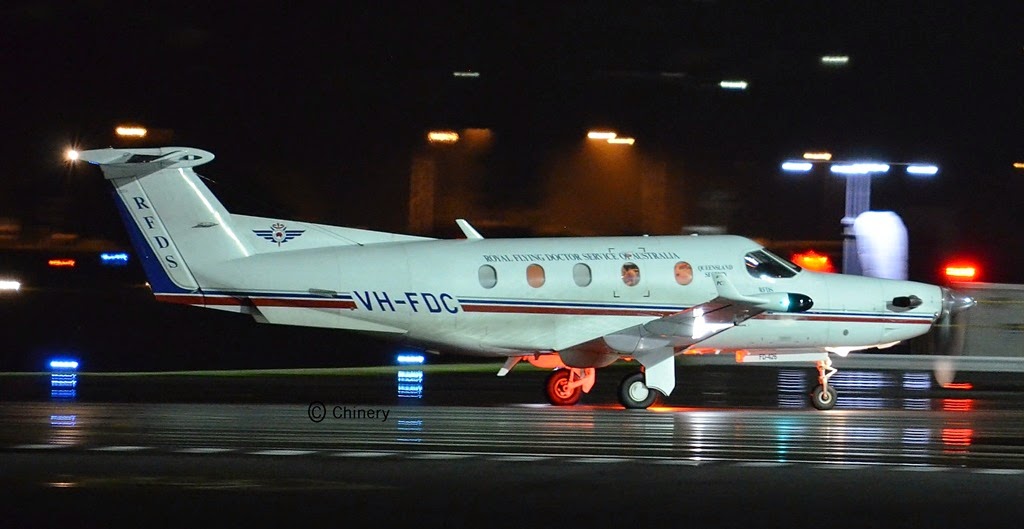 VH-FDC arrived at Gladstone from Longreach, and later departed back to its Charleville base.  Of interest it had completed a flight from Charleville to Birdsville and back before it ventured to Longreach. 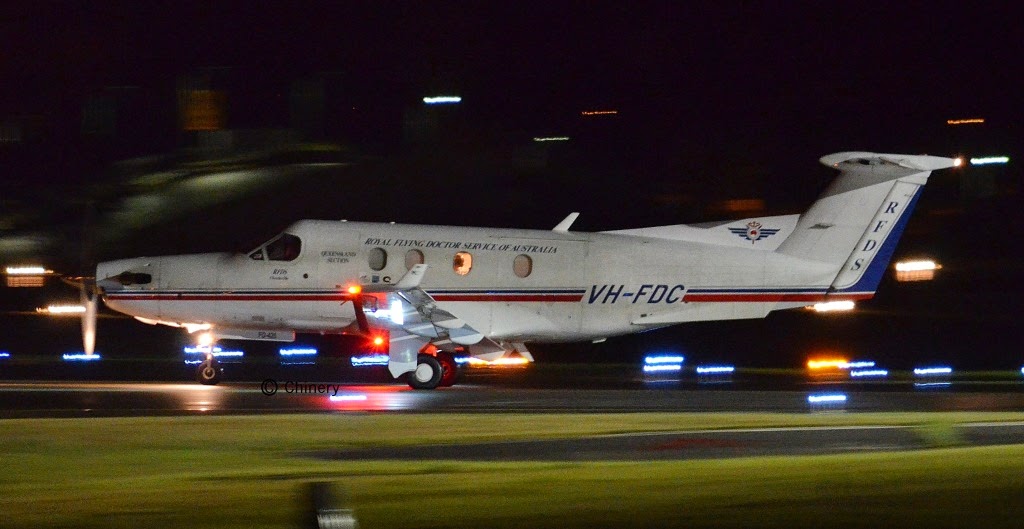 Sincere thanks to Jamie and Tash for capturing these stunning photos from late on Sunday!  They are awesome!