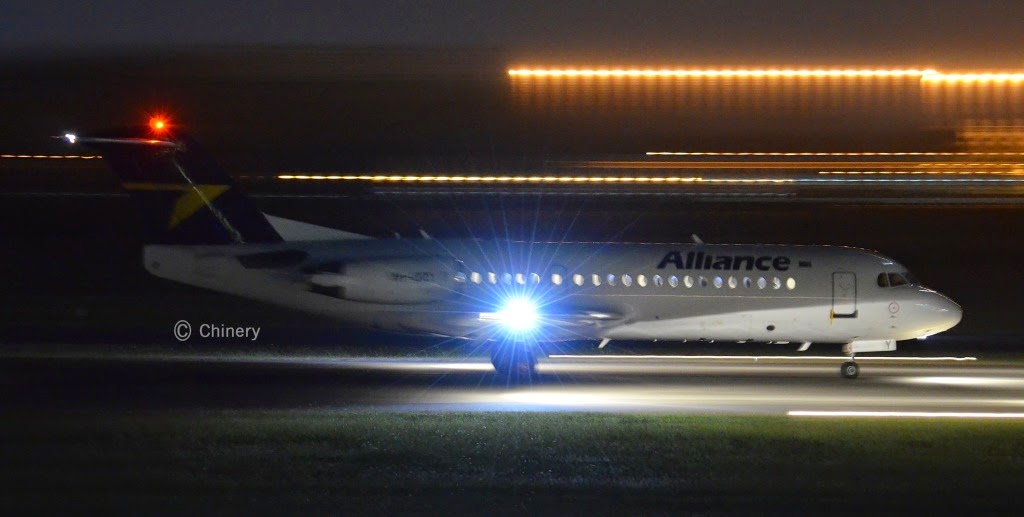 Local plane spotters Jamie and Tash captured the little Fokker as it touched down from Brisbane on what appeared to be a flight on behalf of QantasLink.  It was using the flightnumber and radio callsign of UTY2636. 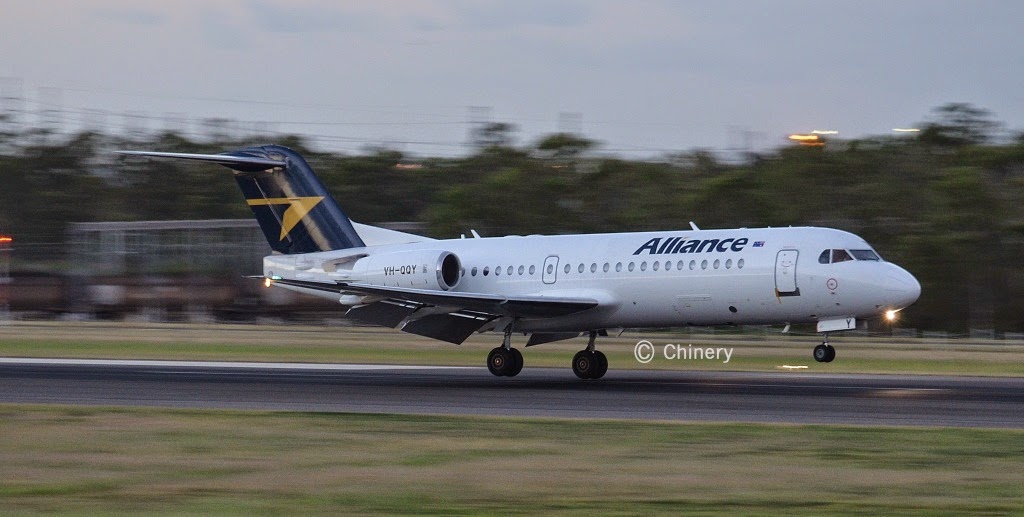 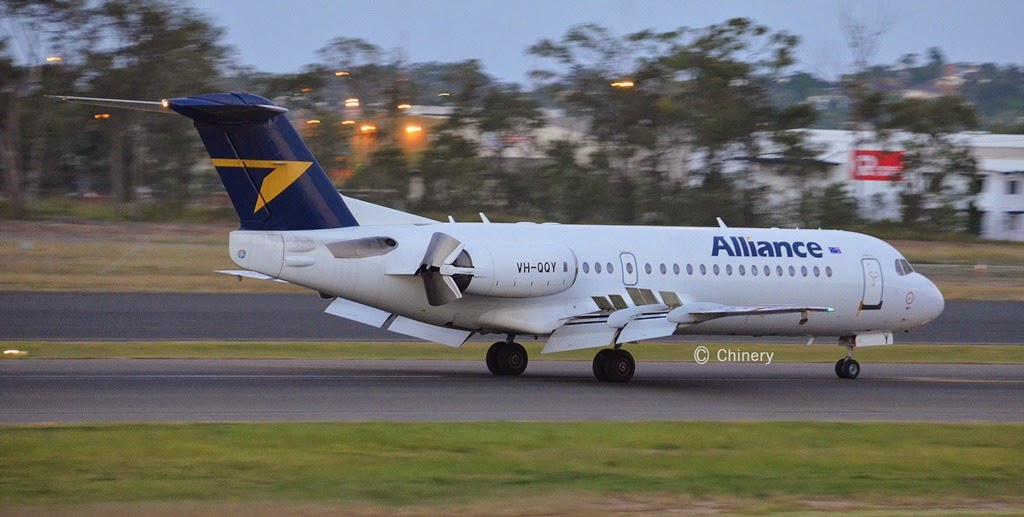 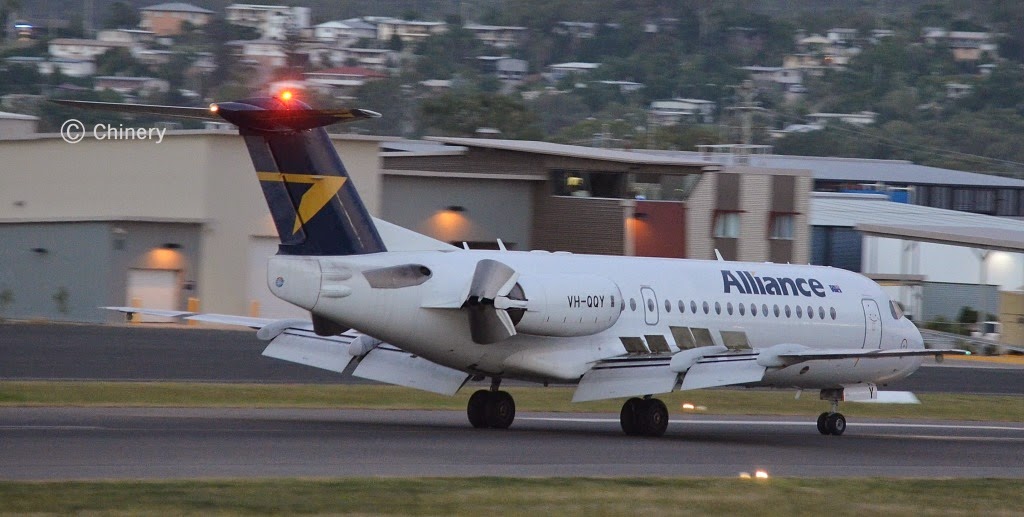 It departed back to Brisbane as UTY2637.

There have also been a couple of aerial survey aircraft noted around Gladstone Airport this week with Australasian Jet-operated Cessna 206 VH-XBF noted flying in and out of the industrial city.  VH-XBF is one of two Australasian Jet Cessnas that Ergon Energy’s Remote Observation Automated Modelling Economic Simulation (ROAMES) project of aerial surveys.

Some great photos of a great little visitor!  Thanks guys!

All photos taken by Jamie and Tash  ©
Posted by Damian F at 7:03 AM